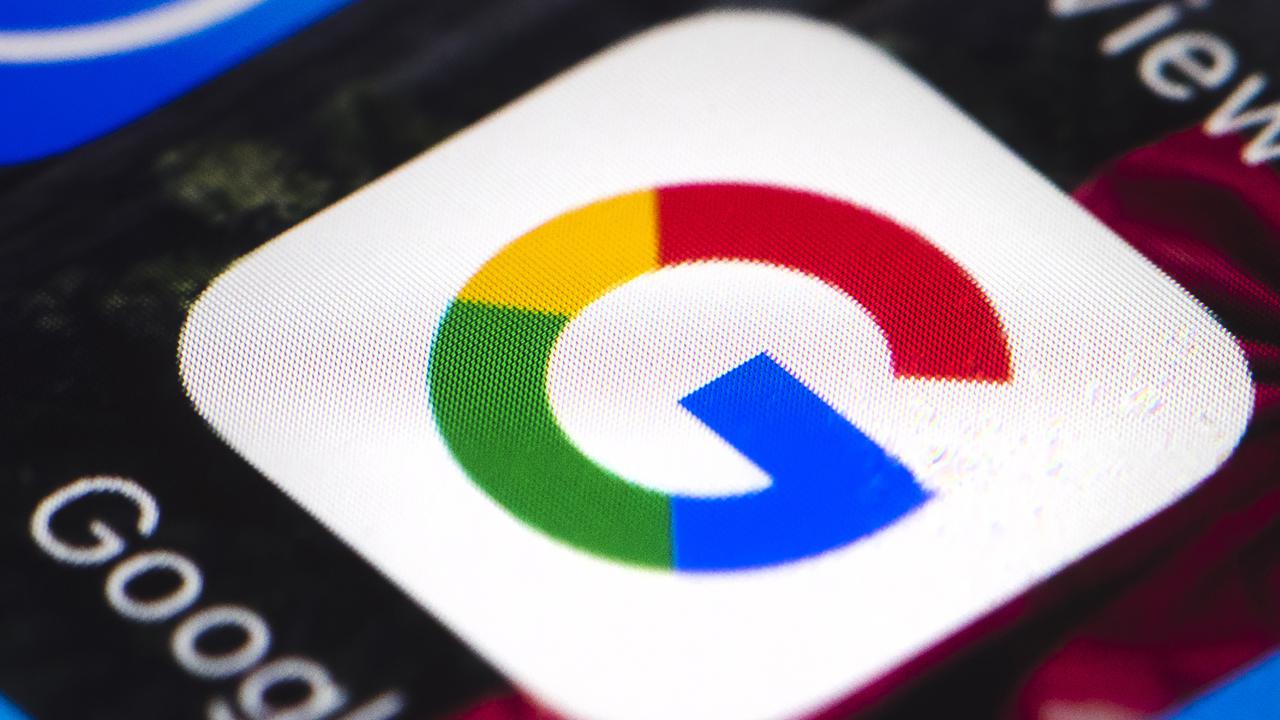 BRISBANE, Australia — Social media giants and search engines are under scrutiny in Australia as global hosts of extremist propaganda that can trigger real-world harm.

“Industry needs to play its part too,” said Grant to the inquiry on April 29.

Voluntary industry codes and informal relationships between officials and businesses help shape the response, and the tech giants want that to continue.

While powers and programs have been in place for two decades to counter the Islamic threat, the federal police have identified gaps in the law that they say prevent officers from disrupting ultra-nationalist violence.

They want possession and sharing of extremist content, including flags and insignia, to become illegal.

While the “surface web” is within reach, the dark web and encrypted chatrooms worry security officials.

The department drafted the department Online safety laws introduced in parliament in February to give the eSafety commissioner more powers to combat cyberbullying and online abuse, not violent extremism.

But pro-terror content along with child sexual abuse, bestiality, and other abhorrent and violent images, videos, and written material will be within its scope, said Grant.

New powers to issue takedown notices directly to online services will include dating and gaming sites that she said had been “weaponized” by extremist groups pushed out of social media hunting grounds.

The federal police have also raised the lifetime management of high-risk Islamic terrorist offenders and the return to the community of those who have served their sentences since 2001.

The inquiry grapples with whether existing work and police powers are adequate for what is still Australia’s major terrorist threat.

A total of 70 percent of released high-risk terrorism individuals have breached control orders and been charged.

The session on April 30 will begin with criminal law experts from the Law Council of Australia.

Cybersecurity, social inclusion, and counter-radicalization researchers will also give evidence.