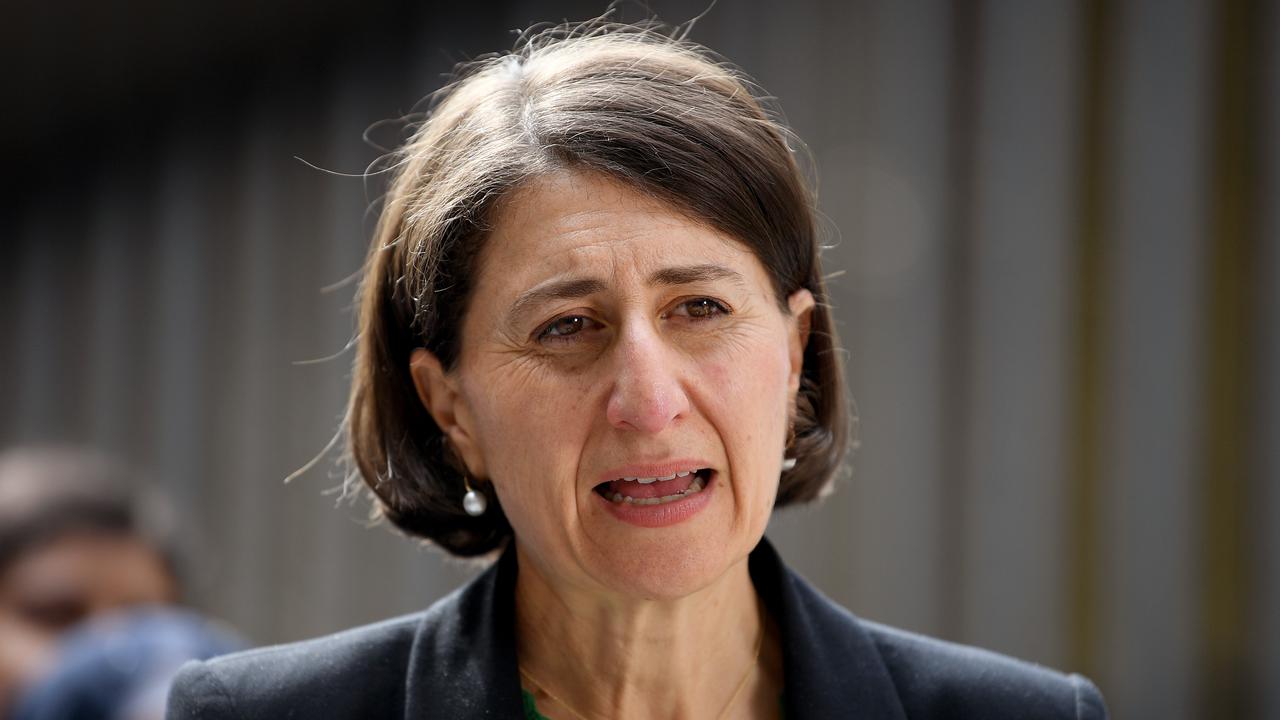 SYDNEY, Australia — Sexual harassment and bullying policies for the South-eastern Australian state of New South Wales government ministers’ offices will be overhauled after a review found they were ineffective and unclear.

New South Wales Premier Gladys Berejiklian said on April 28 she would accept all 13 recommendations made by former sex discrimination commissioner Pru Goward, including the development of a new “respectful workplace policy.”

Berejiklian appointed Goward in February 2021 to evaluate the way complaints about harassment, bullying, and sexual misconduct in her ministers’ offices were handled after the fallout from the handling of a rape complaint by a former federal Liberal staffer Brittany Higgins.

“It’s very important to me that we stress test everything that exists in and around New South Wales ministerial offices to make sure that we have in place good policies and culture,” Berejiklian said.

“I want to have a clear conscience that I’ve done everything I can to make sure that our workplace is supportive, respectful, and fair, and that staff is always comfortable in coming forward in a safe setting.”

She found ministers and their staff don’t receive routine training about bullying and harassment and how to manage complaints.

While chiefs of staff are required to deal with workplace behavior issues, they don’t get formal training about how to manage grievances.

There is no mechanism provided to investigate complaints formally.

Formal and informal grievance procedures should be introduced, allowing for anonymous complaints to avoid victimization, she said.

An independent person should investigate complaints. They should also report regularly to Berejiklian on emerging trends and any proposals to improve policies.

Goward recommended a victim-centric approach to handle complaints to ensure complainants are supported and informed during the process.

Goward’s review did not look at the prevalence of bullying and harassment within ministers’ offices, but she’s recommended an annual anonymous survey of ministers and staff.

Her consultation with current staff was only informal.

Berejiklian said there would be an opportunity for consultation in the next phase of the process.

“If we’re serious about making change, we have to do it properly, and this will involve engagement with New South Wales Parliament and any survivors,” she said.