Data suggest U.S. demand for oil and petroleum products is near pre-pandemic levels. 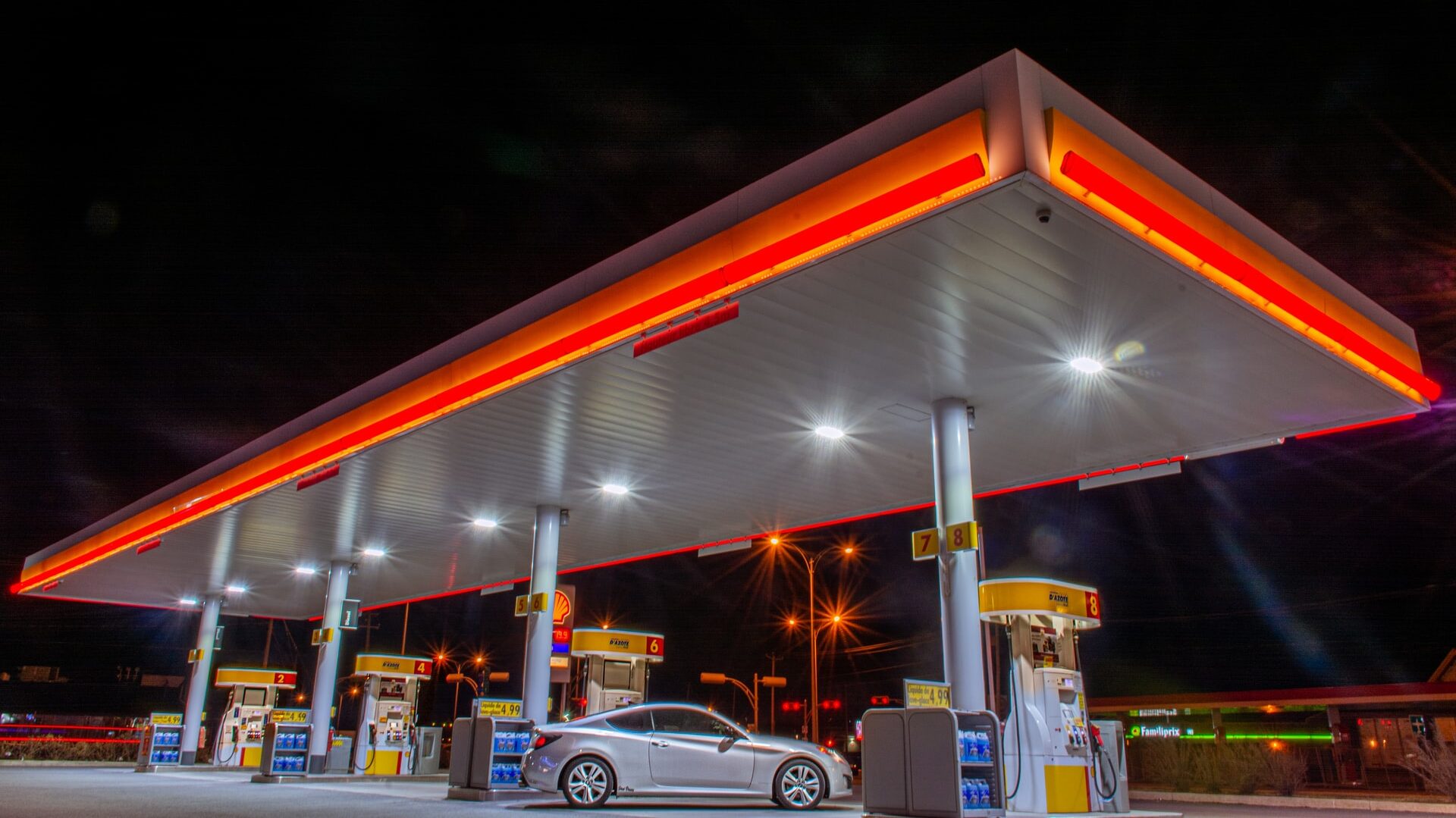 Analysts told Zenger News that increases and decreases in storage from the prior week proves as a gauge of economic activity, with draws on inventories usually indicating an improvement in demand.

Tamas Varga, an analyst at London oil broker PVM, told Zenger the data was more or less a wash for the market.

“Neutral stock data was accompanied by encouraging demand figures, although the draw in distillate stocks has also pleased bulls,” he said.

The federal energy data showed total crude oil inventories for the week ending April 23 were down 1.3 million barrels from the previous week. Gasoline levels increased by 100,000 barrels, while distillates drew by 3.4 million barrels.

The total volume of petroleum products supplied for the four-week average, a data point the market sees as a proxy for demand, was reported up 35.5 percent from the same period last year. The previous week’s data showed that some 30 percent above year-ago levels.

In one of the clearest signs that life was returning to some form of pre-pandemic normalcy, jet fuel product supplied — which has been remarkably suppressed by the lack of travel — was reported up nearly 90 percent from this time last year.

The price for crude oil moved up on the data. The price for Brent crude oil, the global benchmark, was up about 1 percent at 3 p.m. EDT on Wednesday.

Staunovo added that the data on petroleum products supplied to the market shows demand is indeed back at 2019 levels.

For Phil Flynn, an energy market analyst at The PRICE Futures Group in Chicago, the drain on crude oil was probably larger than data showed because of a release of barrels from the nation’s strategic reserves.

“All and all though the markets expect demand to bounce back,” he said.