Officials said hotel quarantine system has been broadly successful and there are no plans to invest in dedicated facilities. 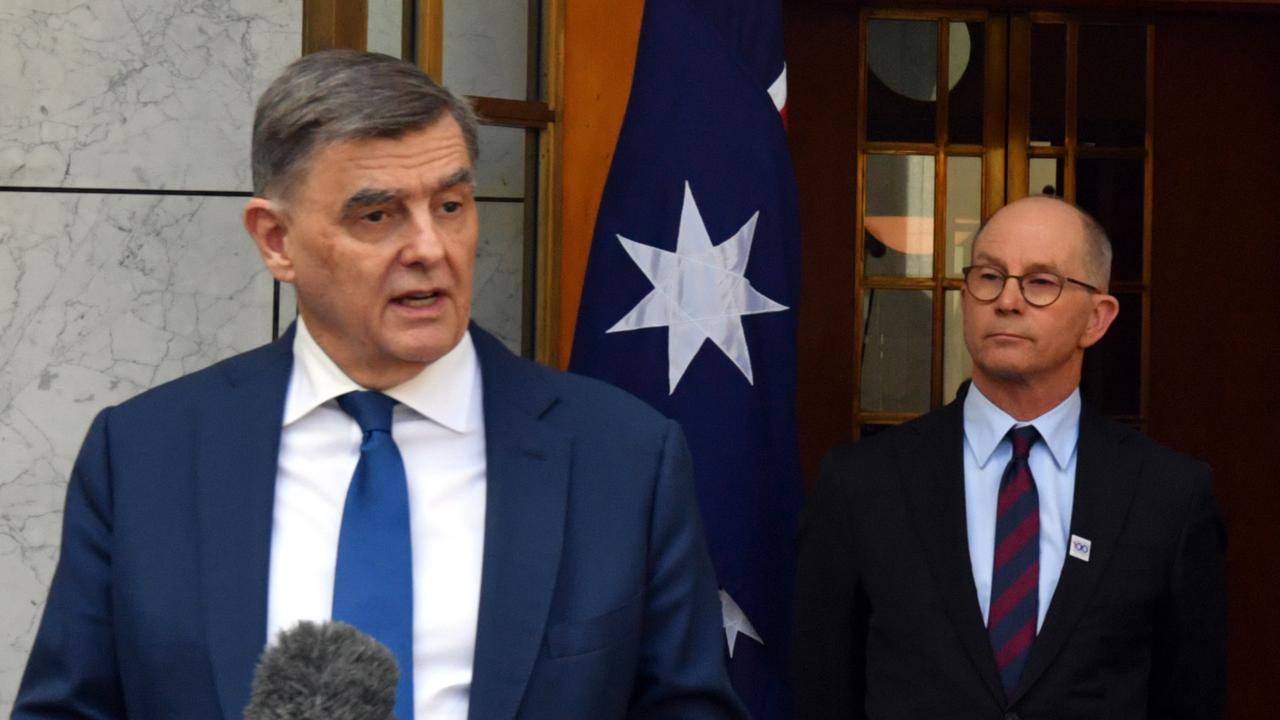 The hotel quarantine system is under renewed scrutiny amid a surge of cases from India, which is being overwhelmed by the virus.

Flights into Australia from India are suspended until May 15, with Prime Minister Scott Morrison citing the need to maintain the “integrity” of quarantine facilities.

The capital city of Western Australia, Perth, has emerged from a snap lockdown, triggered by a man who returned from India after traveling to get married.

His infection subsequently leaked out of a quarantined hotel.

“It’s fit for the purpose, yes,” he told the inquiry.

“In general terms, it has been very successful and very safe.”

The chief medical officer said it was impossible to prevent the virus from spreading within hotels entirely.

“We expect that there will be transmission in quarantine,” Kelly said.

“The important thing is that it doesn’t transmit outside of quarantine, and if it does, that it’s picked up quickly.”

The Australian Medical Association and Labor governments in Western Australia, in the states of Queensland and Victoria, have expressed similar sentiments.

Murphy said there were no plans to invest in purpose-built facilities and that health officials had examined options, including Christmas Island and Defense bases, and none were physically suitable.

Even if a new facility were built, Australia “would not have the public health workforce” to operate it, he said.

Morrison, on April 27, said there had been a spike in infections from India, which he said was responsible for more than 95 percent of cases at the Commonwealth-run Howard Springs facility in the Northern Territory.

“You have to ensure you (maintain) the integrity of your quarantine arrangements, which have withstood any number of challenges,” he said.

The suspension of flights will impact two passenger services into Sydney and two repatriation flights into Darwin, involving about 500 people.

Passengers on future flights will need to show a negative result on two different types of Covid-19 tests before they board.

Indirect flights via such ports as Dubai, Singapore, and Kuala Lumpur have also been paused.