Service To Mark 25 Years Since Port Arthur Massacre In Australia

A small commemoration service will be held at Port Arthur to mark 25 years since the 1996 mass shooting. 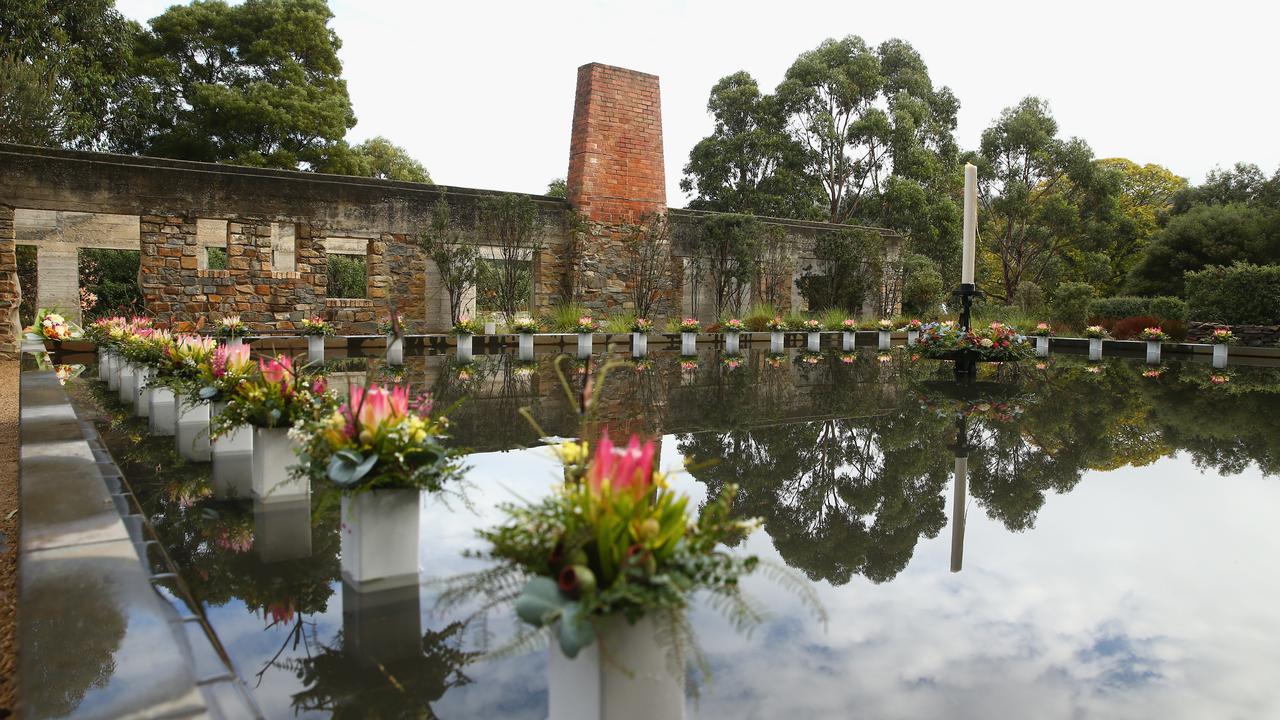 The names of all 35 victims are inscribed at Port Arthur's memorial pool of peace. (Getty Pool, Robert Cianflone/AAP Image)

PORT ARTHUR, Australia — A small commemoration service will be held at Australia’s southern Tasmania’s Port Arthur to mark 25 years since the 1996 massacre.

At the time, the incident was considered the world’s worst mass shooting, with 35 people killed and 23 injured at the popular tourist site on the Tasman Peninsula.

It remains Australia’s most deadly massacre. 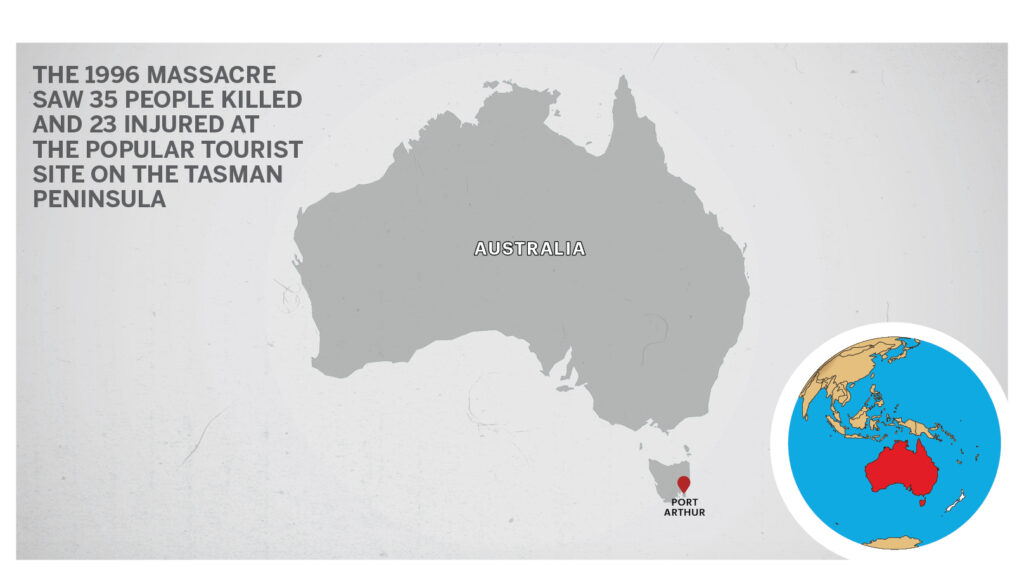 Port Arthur has been a place of hardship and punishment. Now, the site is one of Australia’s most important heritage destinations, where the story of Australia’s colonial history is written in stone and brick.

The shooting prompted significant gun reform under then-prime minister John Howard via the 1996 National Firearms Agreement. “It was an unforgettable day for all the wrong reasons,” former Prime Minister Howard said.

After the massacre, the elected Coalition federal government decided to work towards engaging the states and territories to enact identical gun laws. This move was an attempt to ensure there would never again be another event like Port Arthur in Australia.

It also tightened requirements for firearms licensing, registration, and safe storage and established a government buyback of fully automatic, semi-automatic, pump-action, and self-loading rifles and shotguns.

Apart from that, the government claimed that there would also be limitations on who could legally sell or supply weapons, minimum licensing and permit requirements, and more secure storage rules.

More than 650,000 weapons were destroyed. By some estimates, the move almost halved the number of gun-owning households. Although gun-related deaths dropped dramatically, the new rules were sharply criticized by gun-rights advocates.

Martin Byrant is serving 35 life sentences and more than a thousand additional years’ jail without parole over the shooting.

The poem Garden of Peace, written by the late Margaret Scott, will be read by Julia Palmer, who was a young girl in 1996 and later worked at the historic site.

Torquil Canning, who designed the garden memorial built in 2000 and featured a pool of peace, will also speak.

The names of all 35 victims are inscribed there.

“May we who come to this garden cherish life for the sake of those who died,” the inscription reads.

The service will end with the laying of wreaths and a quiet moment for reflection.