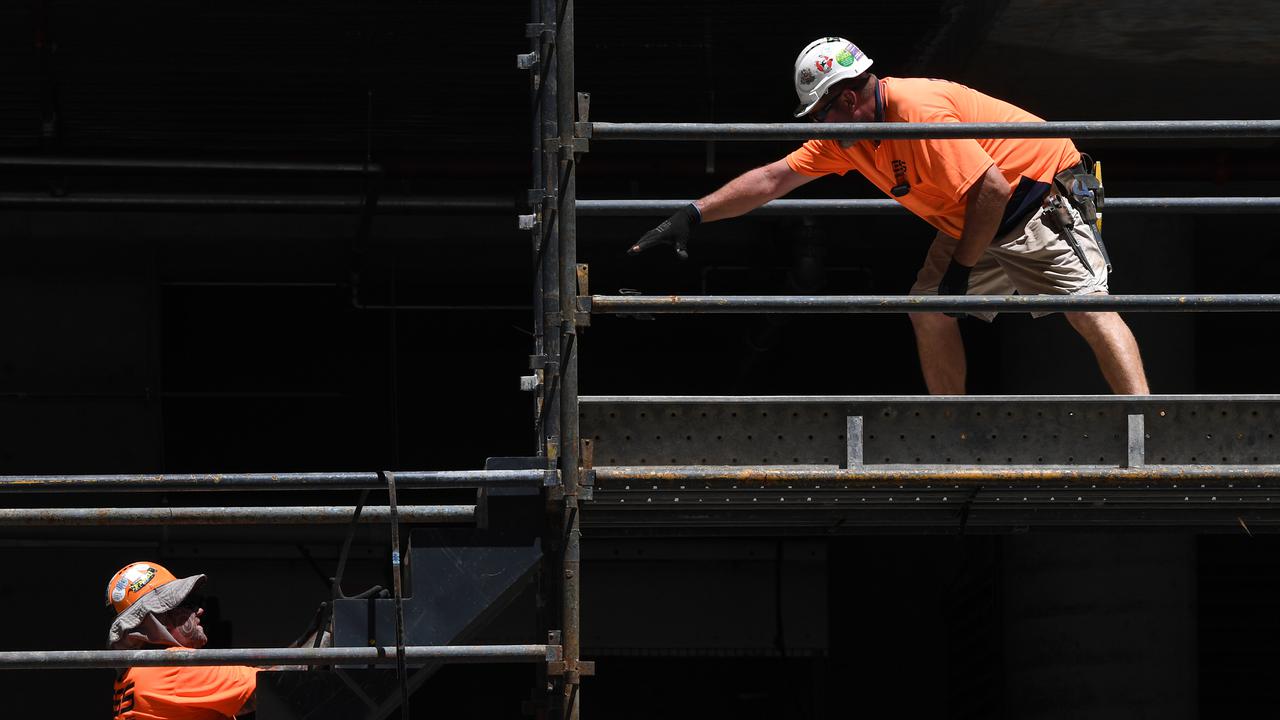 People who lost loved ones in workplace accidents are pushing for industrial manslaughter laws. (AAP Image)

But like the four workers who lose their lives every week at Australian workplaces, Silva’s loved ones will never see him again.

Moussa is using her experience to push for national industrial manslaughter laws to ensure other families receive justice for fatal workplace deaths.

“I have been marked and scarred. Whenever I see workers off to work in hi-vis and hard hats, I just feel for their families,” she said ahead of International Workers’ Memorial Day on April 28. “Every day at 5 PM, I still think that my husband will come home but he still doesn’t. Every family deserves to have their loved ones come home.”

In October 2016, experienced carpenter Da Silva fell more than three meters and was impaled on a metal bar at the Sydney residential apartment block he was working on.

There were significant gaps between the edge of the deck on which Da Silva was working and the scaffolding.

“The laws don’t protect the families of victims — maybe there will be an initial compensation payment but then you will be left on your own,” she said.

“It’s been years since my husband died. I’ve been very upset and suffered from depression ever since, but there is no one checking in or anything.”

“I don’t understand why something hasn’t changed. Those making decisions should speak to someone who has lost a loved one — it changes your life forever,” Moussa said.

Victoria, Western Australia, Queensland and the Northern Territory have introduced it as an offense after a major review of workplace and health and safety recommended it in 2019. The Australian government has its own set of guidelines for Workplace, Health and Safety.

Australian Council of Trade Unions assistant secretary Liam O’Brien said federal government inaction was ripping families apart and causing needless pain. The union tweeted, “The union movement will never give up on the fight for safer workplaces. We need industrial manslaughter laws nationwide. It will make our workplaces safer and prevent deaths at work.”

“Businesses receiving a small fine that they can claim on insurance for someone dying at their workplace is appalling. There is no justice,” he said. “We need industrial manslaughter legislation in every state and territory. It should not matter what postcode your loved one dies in that determines the justice you receive.”