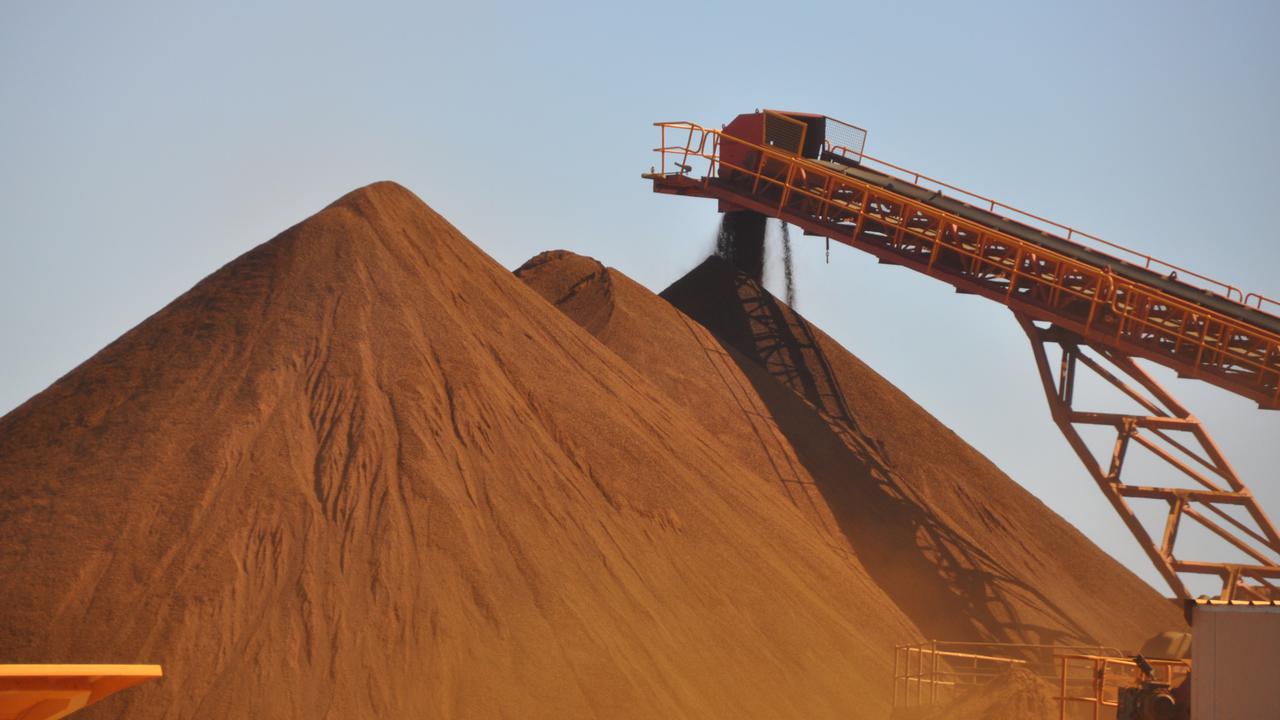 CANBERRA, Australia — The price of iron ore may be going through the roof, but it didn’t stop Australia from shipping out a record quantity of red metal in March.

Australia recorded a goods trade surplus of AUD 8.5 billion ($6.58 billion) in March, as per the preliminary figures released by the Australian Bureau of Statistics on April 28.

Both exports and imports rose 15 percent in the month.

It will be a bonus for the federal budget in terms of revenue when Treasury had predicted an iron ore price of $55 (AUD 70.99) per tonne in the mid-year budget review released in December.

Meanwhile, the Morrison government is making it easier for small and medium-sized businesses to start exporting into new markets.

It is simplifying rules for businesses to access grants by cutting red tape, such as simplifying applications through an online portal and extending the grant period to two to three years rather than annually.

“Australia is a trading nation, and the export of our high-quality goods and services supports jobs and businesses in our country,” Trade Minister Dan Tehan said in a statement.

Daniel Thomas Tehan is an Australian politician who has been the Minister for Trade, Tourism, and Investment in the Morrison Government since 2020. He is a member of the Liberal Party and previously served as Minister for Defense Materiel, Defense Personnel, Veterans’ Affairs, Social Services, and Education.

He has been a member of the House of Representatives since the 2010 election, representing the Victorian seat of Wannon.

“Our government is supporting Australian businesses to compete and succeed internationally.”