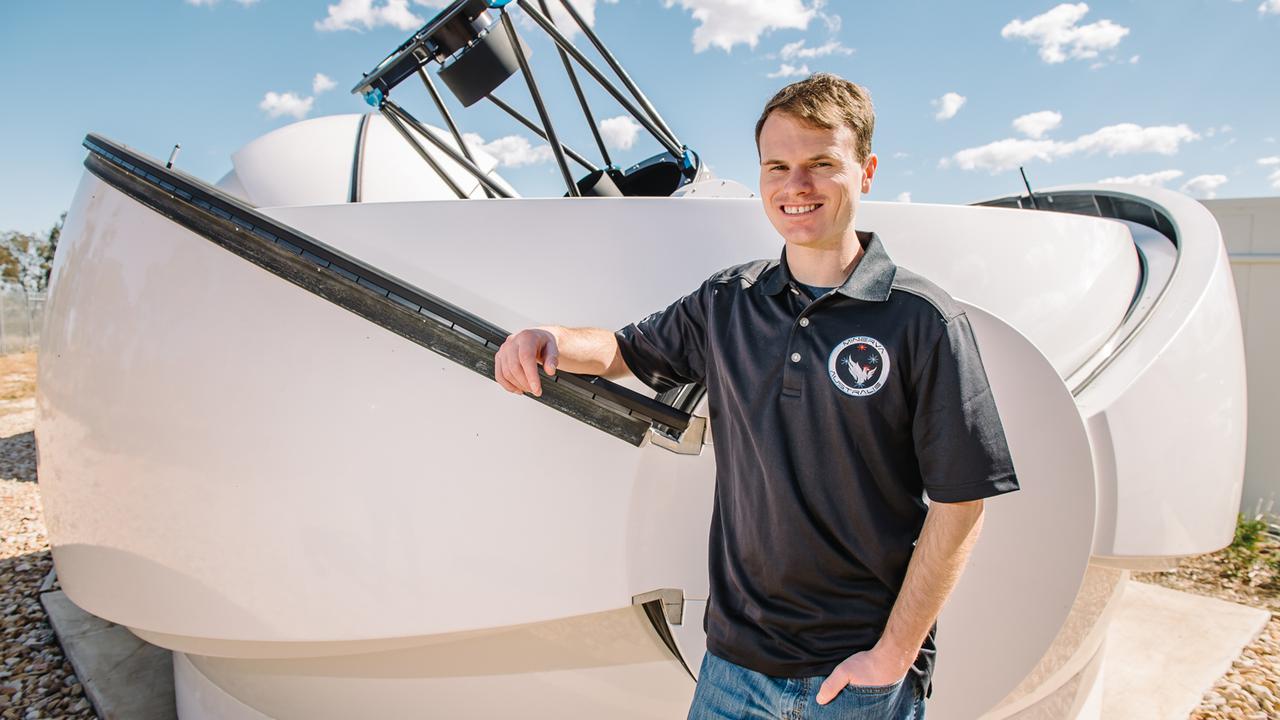 TOI-1431b is an ultra-rare planet discovered by researchers at the University of Southern Queensland’s Centre for Astrophysics in Toowoomba.

Sure, it takes 490 light-years to get there, and if by some miracle you were to arrive safely, your metal jewelry and tooth fillings would vaporize along with your body.

But Australian state of Queensland’s astrophysicist Brett Addison claims it is a stunning location, notable for its lovely warm weather.

With a daytime temperature of 2,700 degrees Celcius, the newly discovered planet is one of the hottest known to humankind. It is even hotter than some stars.

To put things in perspective, that is roughly 47 times the highest temperature ever recorded on Earth — 56.7 degrees Celcius at the appropriately named Furnace Creek in Death Valley, California, back in 1913.

At that heat, metal vaporizes, along with pretty much everything else, so a visit is out of the question.

But Addison has already learned much about the planet he and a global team discovered eight months ago and can now tell the world about.

“Because the planet’s orbits are so close to its star, it’s one of the hottest planets we’ve found,” the University of Southern Queensland expert said.

“That makes it exciting because these types of extremely hot planets, known as ultra-hot Jupiters, are quite rare.”

TOI-1431b was first spotted by the National Aeronautics and Space Administration’s (NASA) Transiting Exoplanet Survey Satellite (TESS), but at that stage, no one knew it was a planet.

Addison and his team had to do months of careful data analysis to prove that what was initially called a ‘TESS object of interest was indeed a planet.

“I could slowly start to see an orbit … forming in the data, and as we collected more and more data, I could see ‘OK, this is definitely a planet’,” he said.

“It’s so hot that absolutely nothing could survive. But it’s still fascinating because we can study the atmosphere of these planets and understand how planets form and migrate.”

TOI-1431b was not always where it is now and did not form close to the star that now acts as its host.

Over time it has migrated into the very tight orbit that creates its “hellish” climate.

Not content with standing out for its roaring temperature, the newly discovered planet is also orbiting backward around its searing star.

“If you look at the solar system, all the planets orbit in the same direction that the sun rotates, and they’re all along the same plane,” Addison said.

“This new planet’s orbit is tilted so much that it is actually going in the opposite direction to the rotation of its host star.”