New Zealand’s health ministry reveals it has administered 47,981 doses of the Pfizer Covid-19 vaccine to Kiwis in the past week. 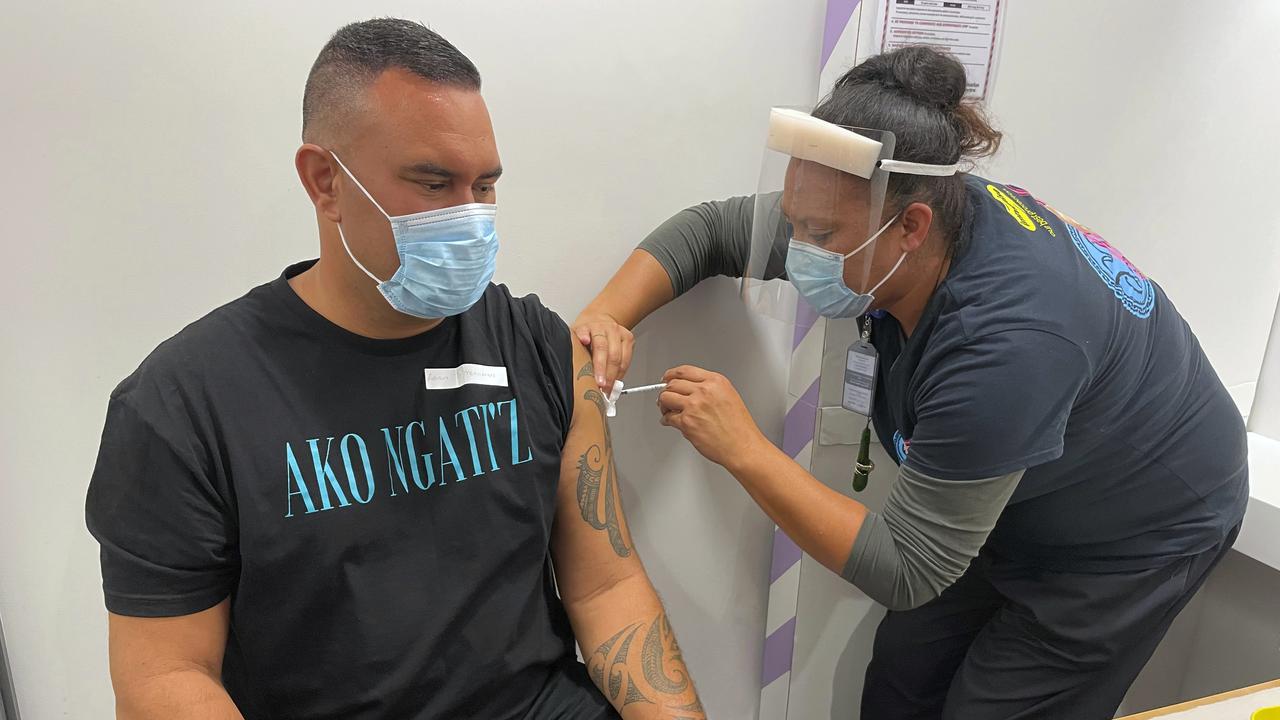 New Zealand is running a slow and steady race to vaccinate its 5.1 million-strong population. (AAP Image)

WELLINGTON, New Zealand — New Zealand’s vaccine rollout remains ahead of its slow schedule, despite failing to meet its weekly goal by around 10 percent.

The health ministry on April 27 revealed it had administered 47,981 doses of Pfizer vaccine to Kiwis in the past week, for a total of 232,588 doses.

Some 112,000 have had their first jab only, and a further 60,000 are fully vaccinated with their second treatment.

The glacial pace puts New Zealand well behind Australia, which has delivered two million doses in real and per capita terms.

However, the rollout remains at 102 percent of its overall goal.

Given its border protection, New Zealand is running a slow and steady race to vaccinate its 5.1 million-strong population, and on April 27, Ayesha Verrall, the associate health minister, re-committed to vaccinating every willing adult Kiwi by the end of the year.

“The Covid-19 vaccination rollout is the largest medical event the world and New Zealand has ever experienced,” she said.

“We are progressing well against the plan, which will see us steadily and then significantly ramp up the rate of vaccination.”

The acceleration will begin in the next two months. “More than one million doses will be achieved by the end of June,” Verrall said.

It will be a steep upward curve.

As per the published plans, the government hoped to administer between 52 and 57 thousand doses last week — well below the 47 thousand achieved.

It was the No.1 nation since the start of the rankings last year, a mantle now held by Singapore.

Such is the high standard in New Zealand, and the rankings slip prompted the opposition to issue a press release criticizing Jacinda Ardern’s government.

“We have some of the best statistics when it comes to Covid public health outcomes in the world, including incredibly low numbers of deaths, and we enjoy a great high level of community freedom.”

Nanaia Mahuta, foreign minister of New Zealand, on April 27, announced New Zealand was donating NZ1 million ($724,205) to India to help with the growing Covid-19 crisis on the subcontinent.