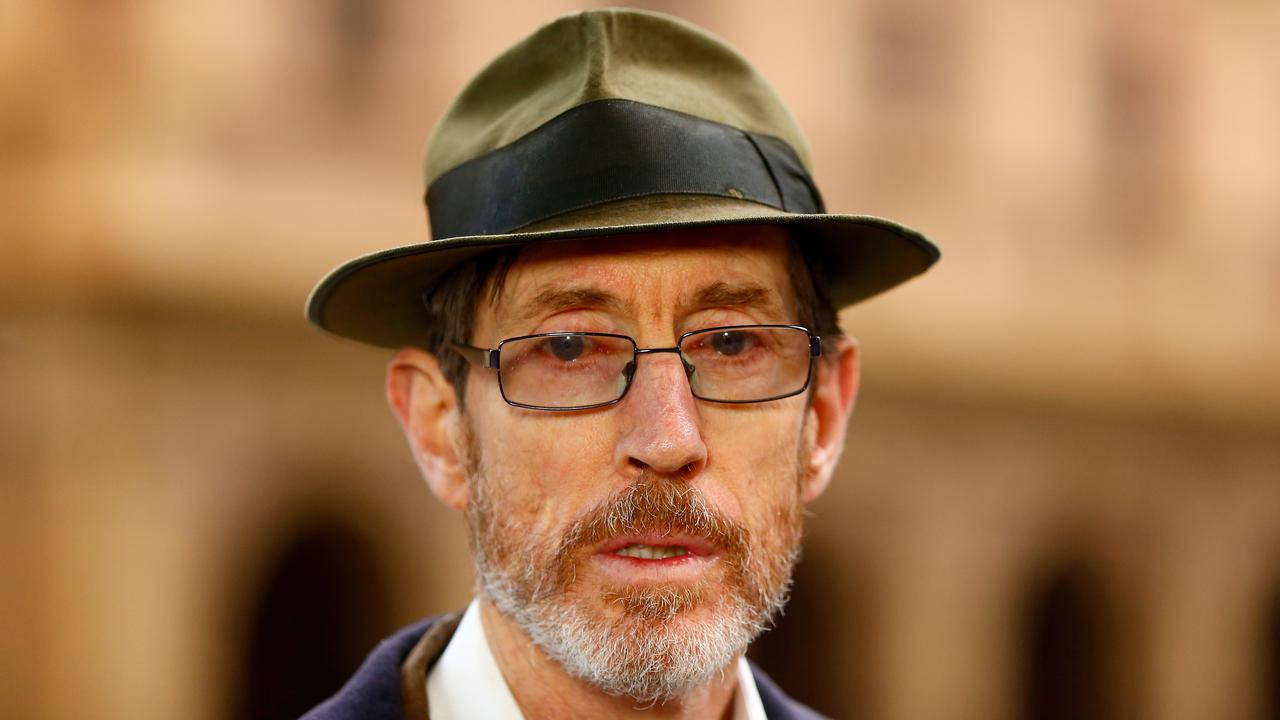 Maurice Blackburn senior associate John Rule on April 28 said amendments to the Limitations of Actions Act, which come into effect this week, meaning some unjust settlements made between institutions and survivors could be set aside.

The Limitations of Actions Act is an act of parliament to prescribe periods for the limitation for actions and arbitration and to make provision concerning the acquisition of easements by prescription and for matters incidental thereto and matters connected therewith.

He said some of his clients would now be able to launch court actions against at-fault institutions which signed them up to “dodgy” settlements while the so-called Plaintiff John Ellis defense remained in force.

“For too long, at fault institutions have hidden behind unfair deeds of release, using them to avoid paying proper compensation to sexual abuse survivors,” Rule said in a statement.

“We commend the (Victorian government) for taking action to close the legal ‘black hole’ period that had blocked some survivors from seeking justice through the courts.”

Rule said the legislative amendments meant survivors who signed deeds up to July 1, 2018, when the Ellis defense was abolished in Victoria, would be able to apply to set unfair deeds aside and, if successful, pursue entitlements through the courts.

The firm of Maurice Blackburn is an Australian plaintiff law firm, having represented clients in a number of high-profile cases since its establishment.

The Ellis defense arose from a case in 2006 when a former altar boy and abuse survivor, John Ellis, tried to sue the Catholic Church. The church won that battle by arguing it didn’t legally exist as its assets were held in a trust that was protected from legal action.

Victoria in 2018 passed laws to abolish the Ellis defense, which had prevented child sexual abuse survivors from suing organizations like the Catholic Church.

“All child abuse survivors deserve equal rights to take legal action and seek redress, and these laws correct an unfair loophole that prevented many survivors from being able to sue the organizations responsible for their abuse,” then attorney-general Martin Pakula said at the time.

The Government of Victoria is the administrative authority of the Australian state of Victoria. As a parliamentary constitutional monarchy, the State Government was first formed in 1851 when Victoria first gained the right to responsible government.