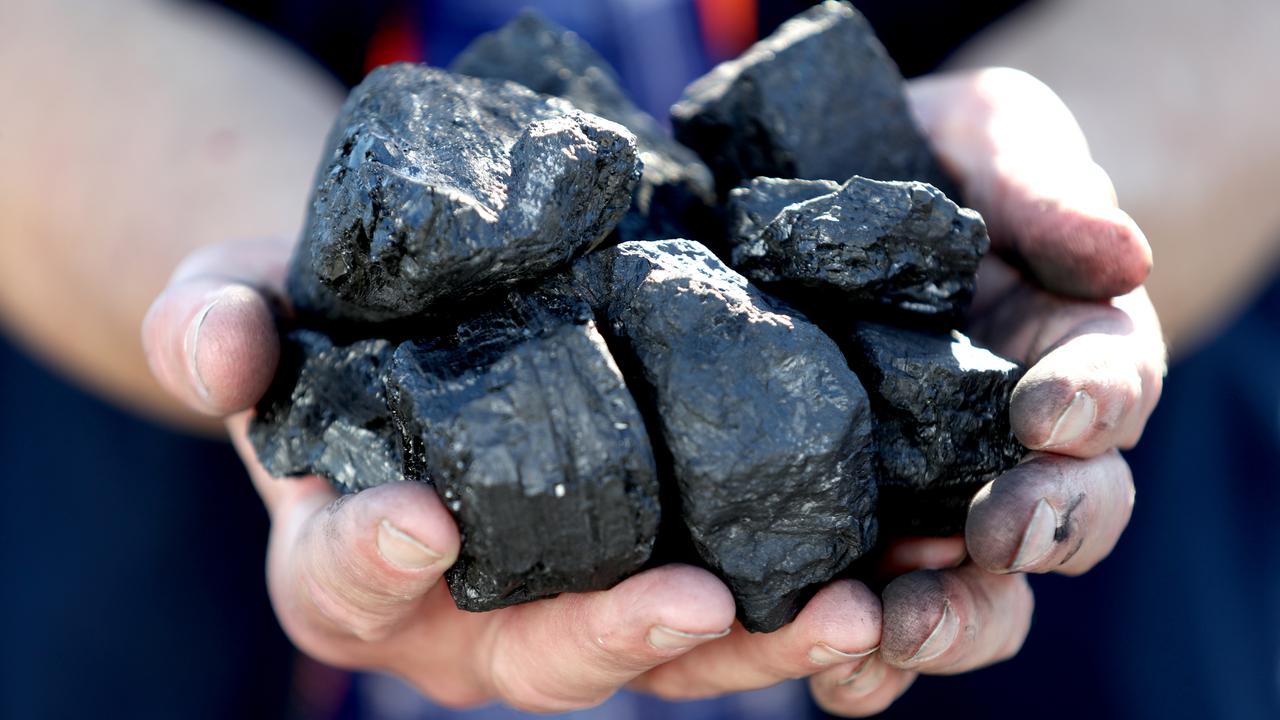 SYDNEY — The acceleration in the race to reduce carbon emissions to net-zero in Australia will increase credit risks and the cost of doing business for major emitters, a leading rating agency says.

More financial institutions will commit to change this year, creating significant momentum for capital to shift away from greenhouse gas-emitting activities that are not aligned with a net-zero strategy, Moody’s Investors Service has warned in a report.

While Australia is sticking to its existing 2030 target and is yet to formally commit to net-zero emissions by 2050, many governments are now focused on more ambitious cuts this decade to achieve net-zero by mid-century or earlier.

The Glasgow Financial Alliance for Net Zero initiative is chasing a critical mass of meaningful financial sector net-zero commitments, and regulators are already on board for new climate-related disclosure requirements.

Moody’s expects more financial institutions to embrace net-zero in the lead-up to United Nations climate talks in Glasgow later this year after the United States changed track under the Biden administration.

“These financial sector initiatives, if followed through on, will require meaningful changes in portfolio investment and lending practices by the end of the decade for those who are signatories,” James Leaton, senior vice-president at Moody’s said.

Moody’s tweeted, “President Joe Biden’s Climate Summit pledge cements the administration’s existing targets of reaching a Net Zero carbon emissions economy by 2050 and aligns the US targets with those of the EU – credit positive actions over the long term.”

He expects the impact to be more significant than the previous patchwork policy implementation, gradual changes in disclosure requirements and voluntary moves by funds to reduce oil and gas holdings.

Moves in the finance sector already include the Net Zero Asset Owners Alliance of 37 institutional investors with $5.7 trillion (AUD 7.4 trillion) under management, including Australia’s QBE, committing to transition their investment portfolios to net-zero emissions by 2050.

The Net Zero Asset Managers Initiative is a group of 87 asset managers with $37 trillion (AUD 49 trillion) under management.

The United Nations estimates that 121 countries, 23 regions and 509 cities — representing 68 percent of global Gross Domestic Product — have now signed up to decarbonize.