Demands On The Australian Budget Continue To Grow 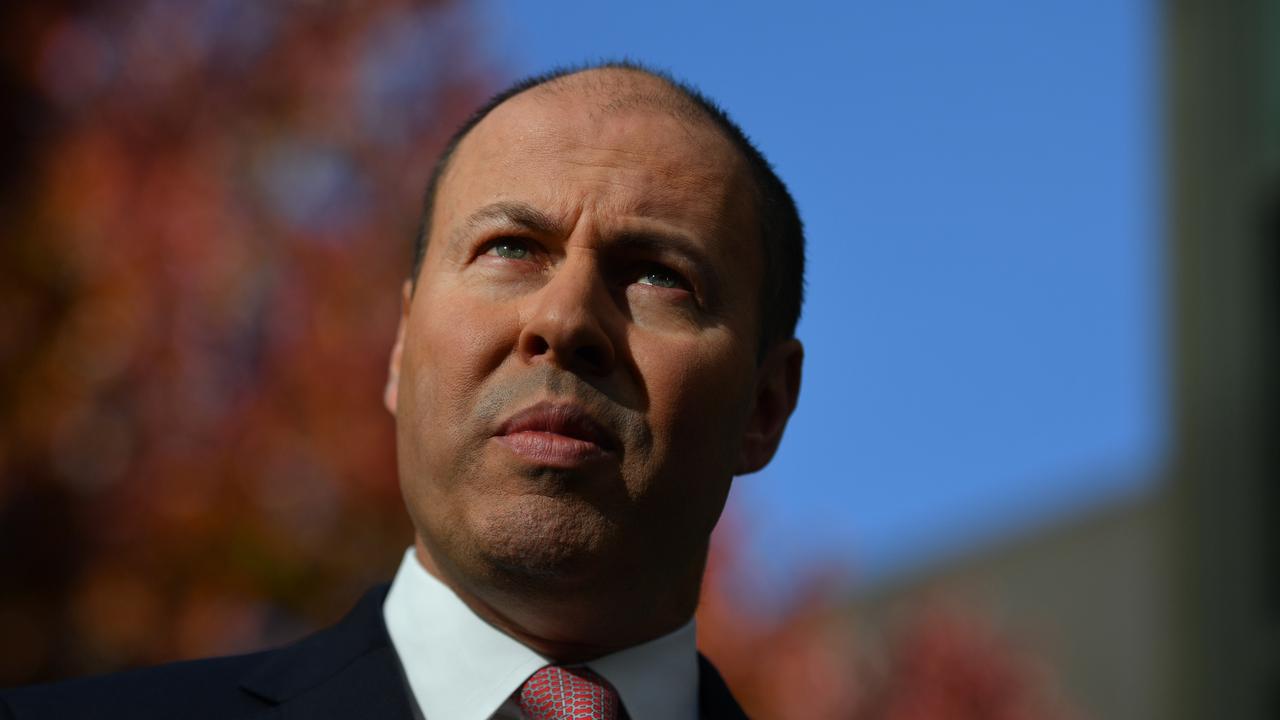 There are just two weeks to go until Treasurer Josh Frydenberg hands down the federal budget. (Mick Tsikas/AAP Image)

SYDNEY, Australia — With just two weeks to go until Treasurer Josh Frydenberg hands down the Australian budget, there is a growing wish list for what it should contain.

But at this stage, a lot of the treasurer’s own priorities would have been fulfilled.

A budget webinar conducted by the Australian Petroleum Production and Exploration Association called on the treasurer to look into the long-term with the economy now in recovery.

Investment initiatives, and productivity and tax reform were seen as essential.

The association’s chief executive Andrew McConville said the sort of investments in last year’s budget was quite short-term and targeted.

“That is only going to give you a short-term sugar hit versus the longer-term protein that we need to drive the economy,” he said.

Australian Chamber of Commerce and Industry chief economist Ross Lambie agreed the economy is performing well above what was expected just a few months ago and the budget provides the opportunity to build on that.

He said investment, particularly non-mining investment — which hasn’t been performing well for quite some time — will be key.

“Longer term, Australia’s prosperity is going to be heavily dependent on significant reforms to lift the economy’s productivity performance,” he told the webinar. “I don’t think reform is an option, I think reform is something where the government has to go.”

“There is an opportunity here to fundamentally look at our tax system more broadly, and corporate tax in particular,” he told the webinar. He wants to see the tax mix changed more toward consumption-based taxes rather than relying on income taxes.

He said a recent survey showed that out of 179 countries, there are only 14 countries that have a higher corporate tax rate than Australia’s top rate of 30 percent.

“These 14 countries are essentially developing countries,” he said.

In a separate address, Australian Council of Trade Unions president Michele O’Neil called on the government to deliver a budget for women with a suite of measures to close the gender pay gap and improve safety.

“We want to see that continue to rise,” the spokesperson said.

Meanwhile, advocates have sent a joint letter to the prime minister calling for dementia care funding.

Dementia Australia chair Graeme Samuel says after 20 years of reviews and reports, now is the time for the government to fund quality dementia care.

“We have written to the prime minister as a matter of urgency to ensure this once in a generation opportunity to transform dementia care and the aged care system overall is seized by the government,” Samuel said.

“We expect a significant investment and transformation in the May budget that will make a profound difference to the experience of people affected by dementia — now and for generations to come.”