Australia’s Defense Minister’s Use Of Defamation A ‘Real Concern’

Lawyers defending a refugee advocate are being sued by Peter Dutton said his use of defamation law is a real concern. 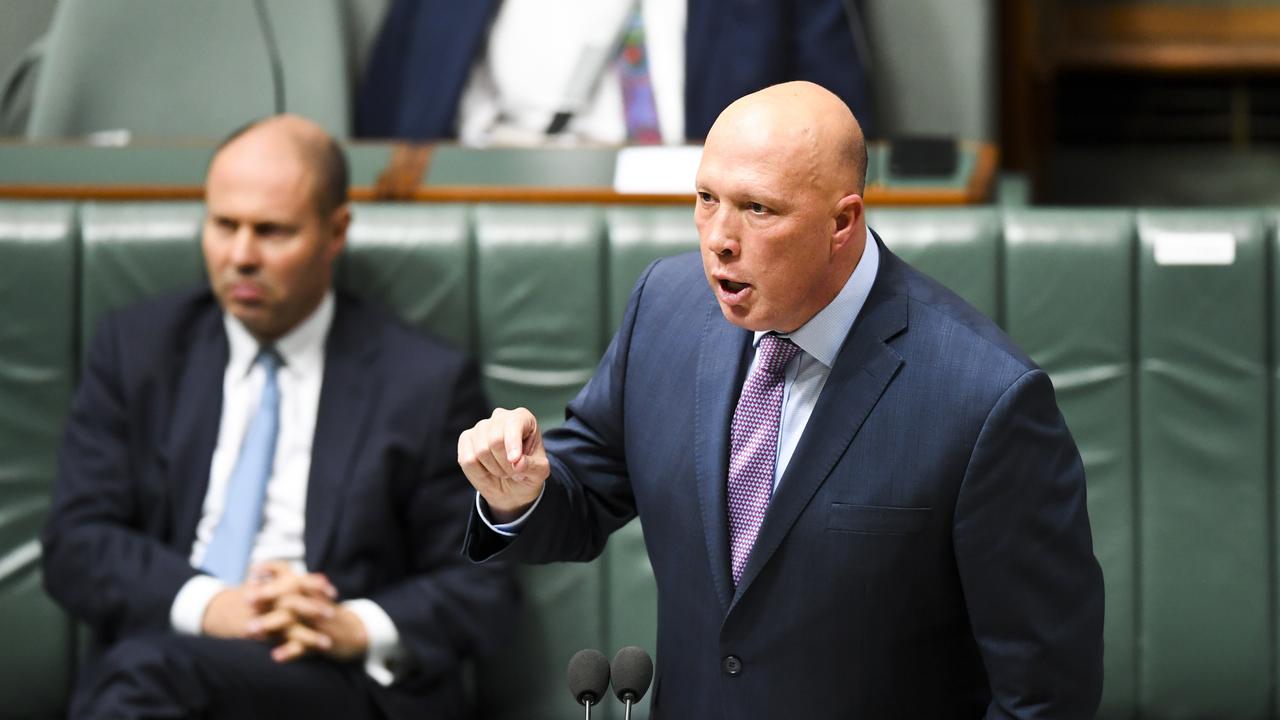 Lawyers defending a man being sued by Peter Dutton said his use of defamation law is a concern. (Lukas Coch/AAP Image)

CANBERRA, Australia — Lawyers defending a refugee advocate being sued by Australian Defense Minister Peter Dutton over a tweet labeling him a “rape apologist” said the politician’s use of defamation law is a “real concern”.

Shane Bazzi posted the statement from his legal team on Twitter on April 27 after Dutton followed through on an earlier threat to sue a social media user.

Bazzi’s earlier tweet about the minister came after several of his reported statements that would undoubtedly provoke different opinions said his defense.

“A robust and vibrant democracy like ours should cultivate and encourage a diverse array of expressions of opinion on matters of public interest,” O’Brien Criminal and Civil Solicitors wrote.

Dutton’s Federal Court action against Bazzi “for having this opinion raises genuine concerns about freedom of speech in Australia”.

The law firm also stated that public officials must expect to be subject to adverse opinions, while society was entitled to expect a greater level of tolerance from elected representatives.

“For a politician to use the defamation law to stifle the expression of a public opinion is cause for real concern.” Dutton informed Ray Hadley in March that Twitter users were putting out defamatory statements that “lazy journalists” picked up as representative of a larger community view.

“I’m going to start to pick some of them out to sue because we need to have … a respectful public debate,” Dutton said.

Greens Senator Larissa Waters recently apologized for a similar statement saying her false allegations were baseless. Dutton confirmed he had taken further action against her too.

The company assists the clients by representing in criminal cases, fighting for financial compensation if anyone has been unlawfully arrested, assaulted by the police, defamed, or treated unfairly in other ways. They are also able to assist you in preparation for or in attending Royal Commissions, at Independent Commission Against Corruption (ICAC), and other commissions of inquiry.

«Previous Post
Australian State’s Health Woes In Spotlight Ahead Of Elections»Next Post
Census Triggers Shift In Congressional Seats, And Some States Are Gearing Up For A Fight