The independent Parliamentary Budget Office believes the blowout in government debt in response to the pandemic is sustainable. 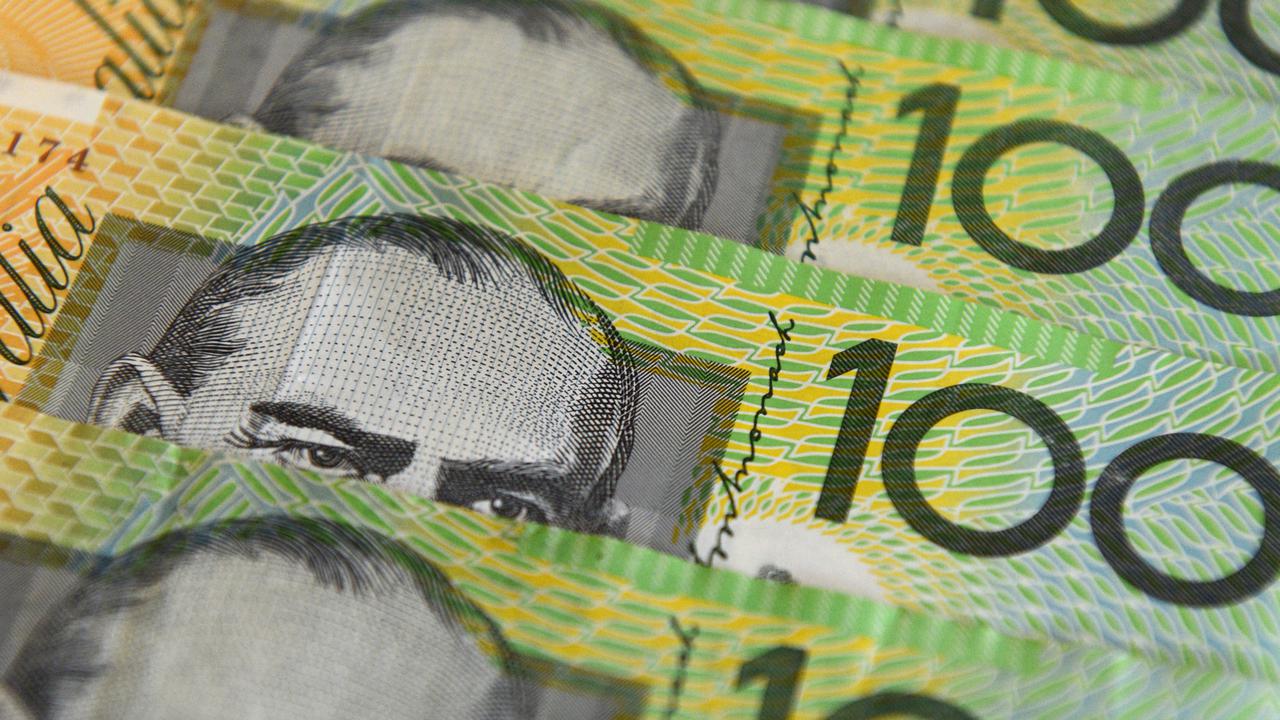 Australian government debt is expected to be above 50 per cent of GDP for the next decade. (Dan Peled/AAP Image)

CANBERRA, Australia — Ahead of next month’s federal budget, a new analysis indicates the blowout in government debt in response to funding support for Australians during the pandemic is sustainable.

However, it could be a decade before it starts to decline steadily, the independent Parliamentary Budget Office (PBO) said in a report released on April 28.

Faced with the first recession in nearly 30 years, the Morrison government hurled money at protecting the economy through support measures like the JobKeeper wage subsidy and JobSeeker coronavirus supplement.

This funding saw government debt as a proportion of the economy expand from 28 percent of Gross Domestic Product (GDP) to an expected 40 percent in 2020/21 and more than 50 percent in 2022/23.

It is expected to remain above 50 percent for at least the next decade.

“Public debt levels may become concerning if they result in governments having to devote an ever-increasing share of their revenue to meeting their interest expenses,” the Parliamentary Budget Office warns.

This could lead to a need to significantly increase taxes, cut spending, sell assets, and/or further increase debt, it says.

Its Fiscal Sustainability report expects Australia to maintain its debt over the next 40 years sustainably.

Fiscal Sustainability refers to the government’s ability to maintain its long-term fiscal policy arrangements indefinitely, without the need for significant remedial policy action.

A fiscally sustainable position enables the private sector to make financial decisions about the direction of government policy, helps the government achieve its objectives, and gives it space to respond to an economic downturn by stimulating the economy if needed.

Governments around the world have markedly increased their borrowing to fund their responses to the Covid-19 pandemic and also as a result of the impact of the ensuing economic downturn on their revenues, as per the report.

This is provided future governments are able to implement policies to achieve budget balances similar to historical precedents, even modest deficits.

Australia’s substantial response has resulted in significant government debt. Despite its relatively high capacity to respond to the recession, reflecting a solid pre-pandemic fiscal position, the response scale may prompt concern that the stimulus has created future fiscal challenges that would require either exceptional short-term remedial action or long-term fiscal austerity.

“Debt is likely to steadily decline for at least 13 years from 2030/31,” the Parliamentary Budget Office said.

“The main driver of the debt reduction is the historically low-interest rates on debt issued over the past year, coupled with the expectation that interest rates are likely to remain low for the next decade.”