Australian State’s Health Woes In Spotlight Ahead Of Elections 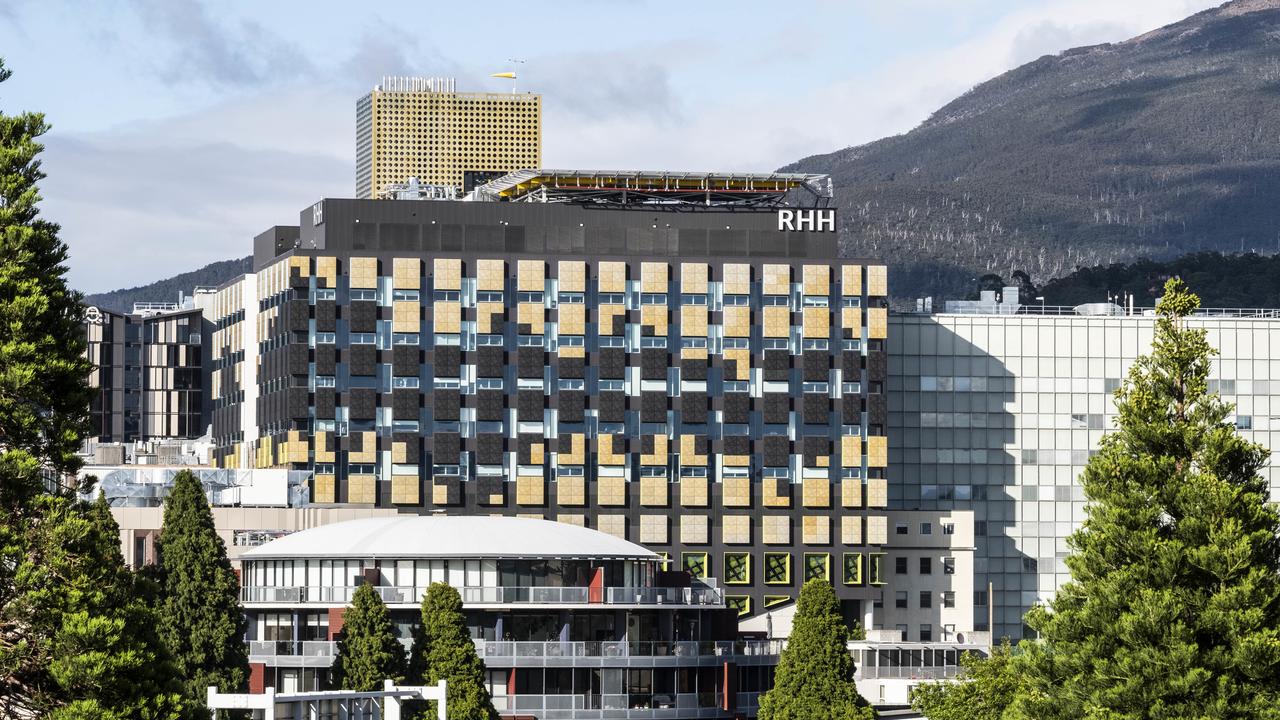 The Royal Hobart Hospital's emergency department has been operating at capacity for days. (Chris Crerar/AAP Image)

HOBART, Australia — Australian state Tasmania’s ailing health system and reports of chronic understaffing are in the spotlight ahead of the state election this weekend.

The Royal Hobart Hospital (RHH) has been at its highest escalation level since April 26, with the facility’s emergency department at capacity.

“We’ve got a government that continues to fail to address the crisis in the health system,” said Labor opposition leader Rebecca White on April 28.

“It is not normal to have hospitals at escalation level four.”

Health has been a big-ticket item ahead of the April 24 poll, where the Liberals aim for a third term, something the party has never achieved in Tasmania.

Premier of Tasmania Peter Gutwein claimed his government had employed more than 1500 full-time-equivalent health staff over the past seven years.

“We recognize that demand continues to increase. Challengingly, we have an older population with more complex underlying conditions,” he said.

‘One woman waiting at the Royal Hobart Hospital was reportedly given a bucket to urinate in,’ White claims. She says she has heard “other stories like it”.

The health department reviewed the claim and said it could “find no evidence” it had occurred.

“There are toilets available in the emergency department, including the waiting room,” Kathrine Morgan-Wicks, department secretary said in a statement.

“There are clear protocols in place to ensure that patients requiring support to access bathroom facilities are appropriately assisted.

“I am advised that the use of buckets does not occur, although there may be situations where patients are provided with a bedpan in certain circumstances, as is the case in all hospitals.”

The Royal Hobart Hospital has opened additional beds to assist with the increased demand.

“All patients who present are triaged and care prioritized appropriately,” a department spokesman said. “The community can be assured that the Royal Hobart Hospital is focused on ensuring that patients are seen as quickly as possible.”

As per December figures, 43 percent of emergency department patients at hospitals across Tasmania are not seen on time.

More than 12,000 people in the state are waiting for elective surgery, compared to 7400 when the Liberals came to power.

Labor used campaigning on April 28 to pledge AUD 5 million ($3.8 million) towards a 10-bed dedicated hospice at the Launceston General Hospital.