Australian Poll Finds Doctors As The Most Trusted Profession

A new survey shows people trust politicians the least, despite working together during the Covid-19 pandemic. 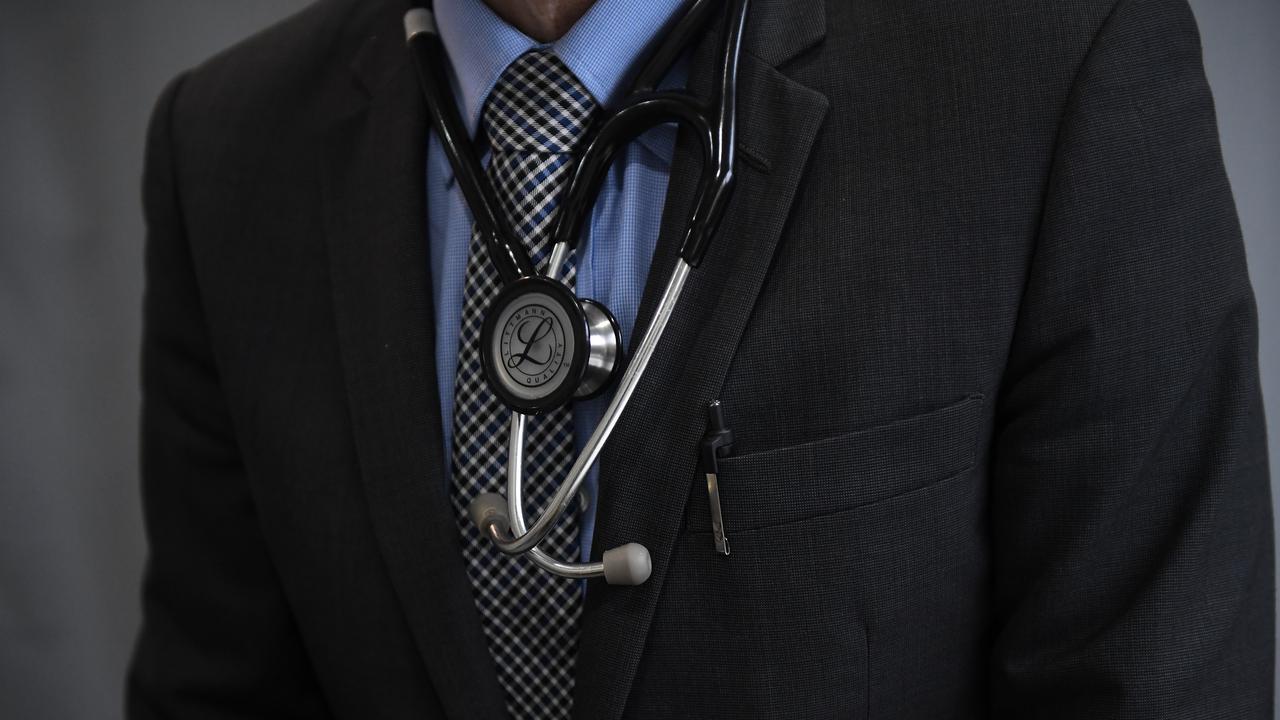 An annual survey of more than 3,000 Australians found they trust doctors the most. (AAP Image)

MELBOURNE, Australia — A lockdown-plagued year has reinforced Australian citizen’s trust in the medical community and distrust in the politicians of the country, a new poll shows.

The annual survey of more than 3,000 Australians found they trust doctors the most of any profession after the Covid-19 pandemic put health in the spotlight.

Nurses and paramedics rounded out the top three of the Trusted Professions poll, while scientists were ranked fifth overall.

The Australian Reader’s Digest, which commissioned an independent market research agency to conduct the survey, said it was no surprise as caregiving professions consistently crack the top five each year.

“Medical professionals are trusted across the board,” the poll said.

“Throughout the pandemic, medical professionals took their role of health guardians very seriously, whether it was on the frontline in hospitals or by making home visits and phone consultations. Their diligence and guidance were transparent and thorough.”

Other professions in the top ten were firefighters, police officers, teachers, pharmacists, pilots, and vets.

At the other end of the spectrum, Australia’s politicians were the least trusted class of professionals closely followed by journalists.

The survey noted that against the backdrop of the pandemic, Australia’s political leaders leaned heavily on the advice of health experts.

“Looking back at the daily updates our political leaders gave — both state and federal — it was their respective chief medical officers the prime minister and state premiers referred to for guidance on closing borders, wearing masks, and vaccination rollouts,” the poll said.

“In what has been a challenging time for politicians, by acquiescing to the medical and scientific experts, they clearly recognized their role was to listen to those in the know.”

At number one were the medical professionals, including doctors, nurses, paramedics. Professions like firefighters, scientists, police officers, teachers, pharmacists, pilots, and vets also came under the top ten trusted professions.

Other professions such as lawyers, retail workers, builders, aged care workers, CEOs, social media producers, security guards, delivery drivers were among the less trusted lot. As per the latest poll, journalists in Australia found the second last place on the list, followed by politicians, who are the least trusted in the country.