A fire hose was used to flush it out of a city sewer. 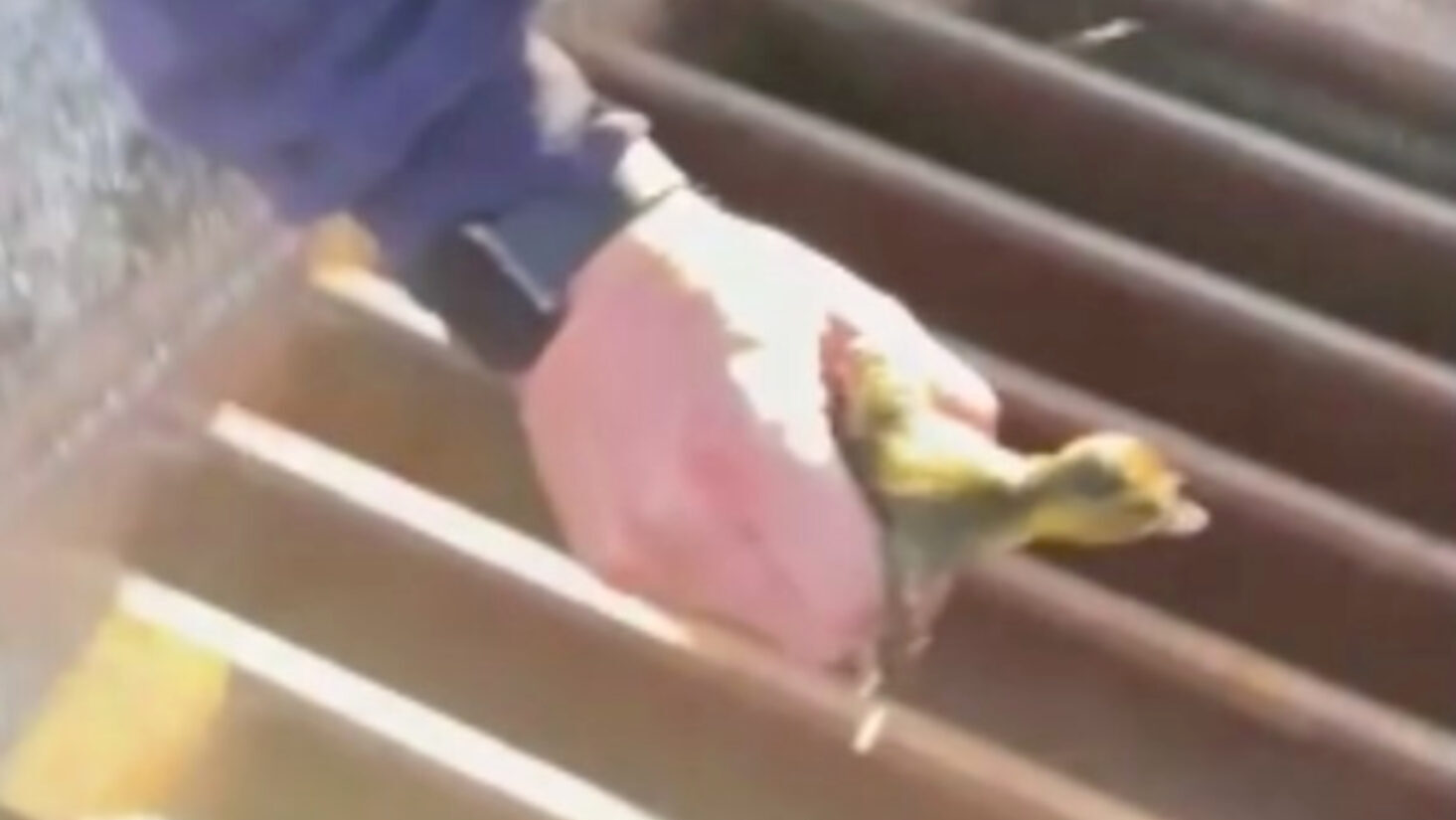 A wayward duckling was rescued from a sewer with the help of firefighters after it fled down a drain. Unlike its siblings, it could not be easily recovered.

The Franklin, Indiana Fire Department shared a video of the mission April 25. The firefighters had to rescue several ducklings from a sewer.

But one had crawled about 20 feet into the drain, and the firefighting crew used a fire hose to flush the young duckling out.

Once the duckling appeared, one of the firefighters grabbed it with his hand and held it up to the camera.

The video attracted many grateful comments from animal lovers delighted by the rescue.