An army barracks in Melbourne’s north could become a manufacturing center for mRNA coronavirus vaccines. 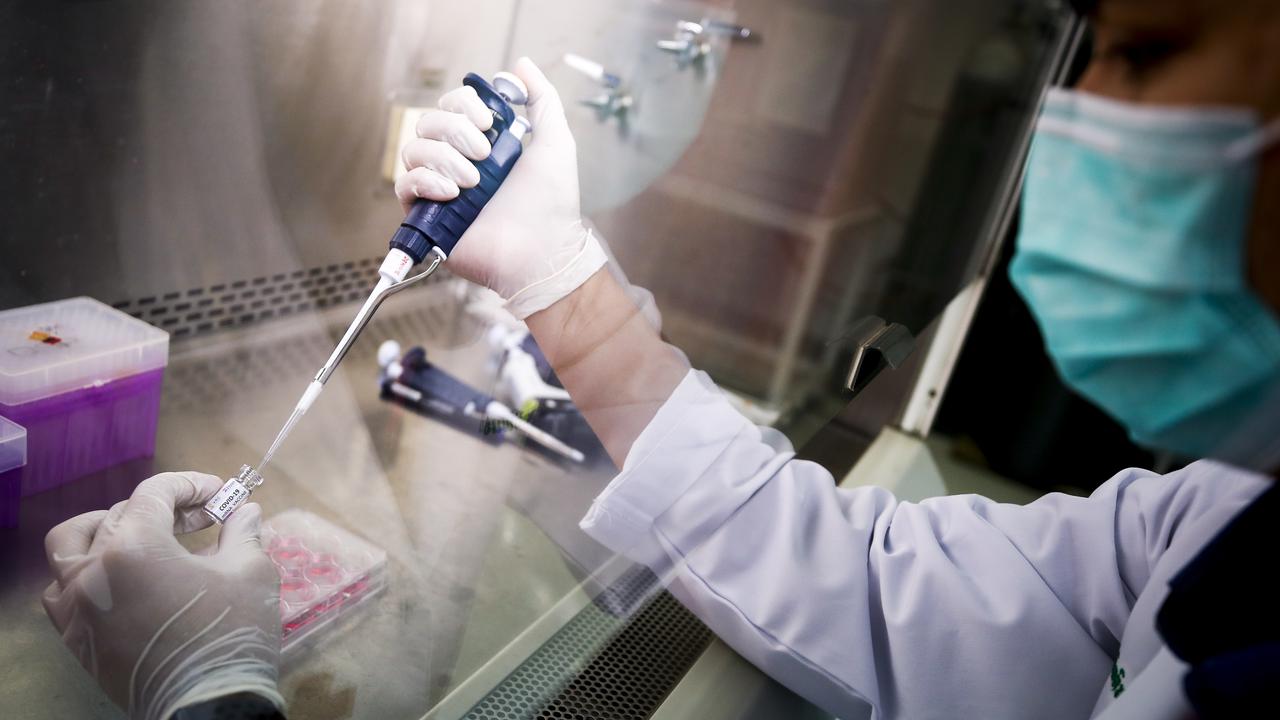 MELBOURNE, Australia — A century-old army barracks in Melbourne’s north could become a global manufacturing center for mRNA coronavirus vaccines under a plan proposed by a Victorian Member of Parliament.

Frank McGuire has proposed Maygar Barracks, in his electorate of Broadmeadows, could be transformed into a manufacturing facility for mRNA vaccines that could be distributed globally.

The 12-hectare site, which was once the training ground for the Australian light horsemen during World War I, is owned by the Commonwealth, and its future is under review.

McGuire said the barracks’ history and location — across the road from Commonwealth Serum Laboratories (CSL), manufacturing doses of the AstraZeneca vaccine, and mere minutes from Melbourne Airport — made it an “ideal site”.

“This is another Broadmeadows moment. Australia turns to Broadmeadows in times of existential threats,” he said in a statement. 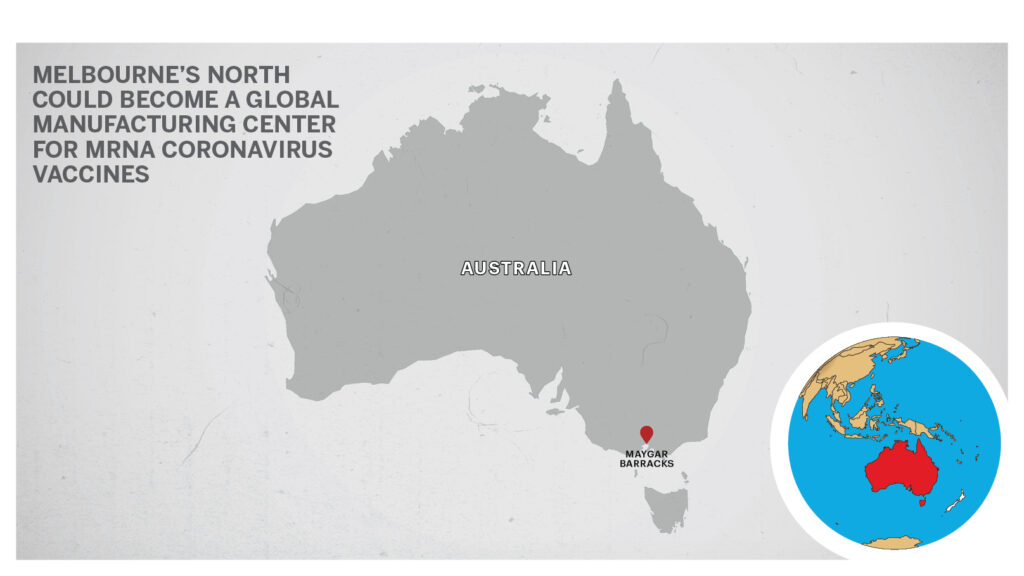 McGuire said the barracks was used as a center for logistics during natural disasters, including the Black Saturday bushfires of 2009 and last year’s Black Summer.

The Melbourne Immigration Transit Accommodation facility was also built on the part of the site in 2008, using the former officers’ mess.

It comes as Melbourne biotech start-up Upkara has announced it has developed technology capable of keeping mRNA vaccines stable at warmer temperatures.

The vaccines, which contain genetic code from a virus rather than the virus itself, have successfully fought against Covid-19.

The Pfizer and Moderna vaccines have reported efficacy of 95 percent and 94.1 percent, respectively.

But they must be kept at very low temperatures, creating challenges for distribution.

Upkara‘s technology works by enclosing the mRNA in a “highly protected, gel-like substance” that does not change its structure in any way.

Upkara aims to eliminate the cold chain requirements of therapeutics, vaccines, and reagents with its innovative, patented biopreservation technology.

Early tests of the technology showed the substance protected the effectiveness of mRNA at up to 55C.

McGuire, who is also parliamentary secretary for medical research, praised the “critical” technology.

“In this form, mRNA can withstand significant temperature variation without loss of effectiveness so that it can be stored and distributed without refrigeration, vital for countries like India confronting a tsunami of infections and deaths,” he said.

Merlino said the facility would take at least a year to start production but would secure vaccine supply for Australia and neighboring countries.