Victorian Premier has written to the government seeking approval for a proposal that would allow international students to return. 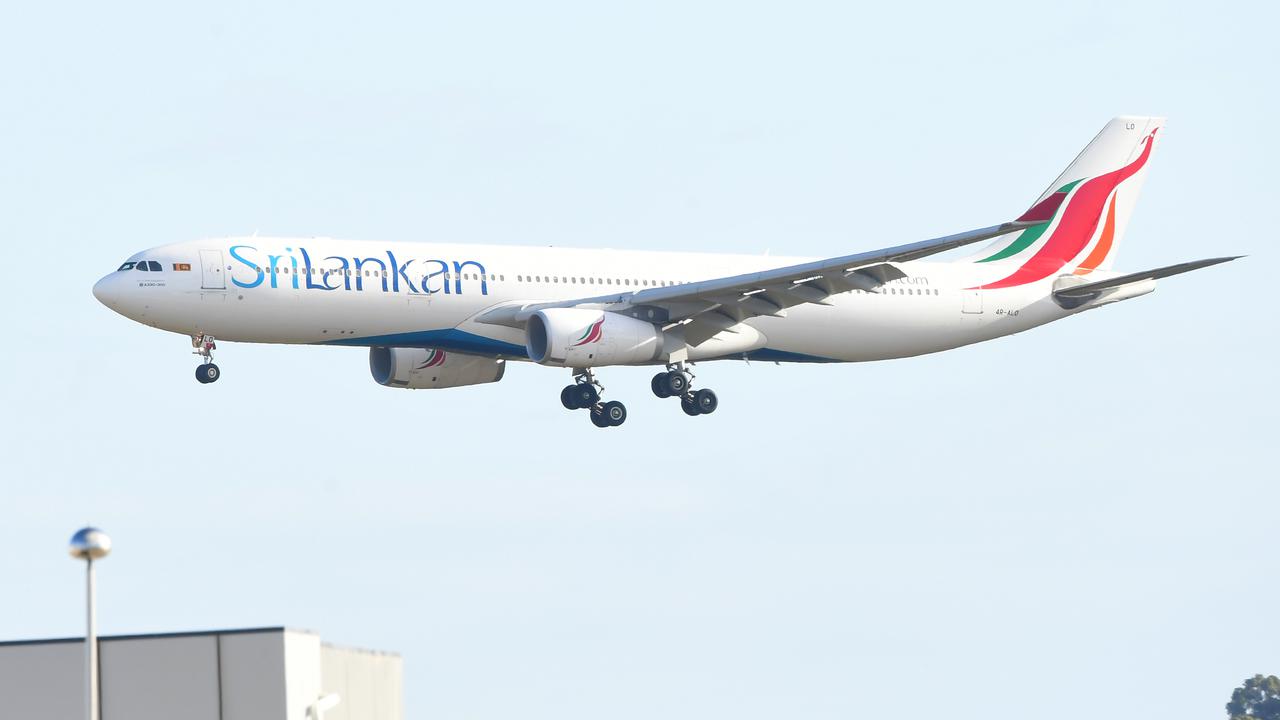 MELBOURNE, Australia — The Australian state of Victoria has revised its plan to return international students and other foreign economic migrants to the state under a separate hotel quarantine scheme.

The model would bring an extra 120 arrivals into Victoria each week and not be included in the state’s weekly cap of 1,000 returned travelers.

Users of the system, including universities, stage and screen productions, and major events groups, would foot the bill, which would be “over and above” hotel quarantine fees for returning Australians.

In a letter to Prime Minister Scott Morrison on April 27, Acting Premier James Merlino outlines the scheme and proposes for it to begin from May 24.

The economic cohort would catch commercial flights where possible and be housed in a dedicated quarantine hotel away from other returned travelers, similar to the Australian Open program.

“We’ve always said that we would work to welcome back international students when it is safe and reasonable to do so,” Merlino said in a statement.

“On the advice of our public health experts and in working with the Commonwealth, we’ve put forward a proposal for a dedicated quarantine program for economic cohorts, including international students.

“We believe we’ve acquitted all the Commonwealth’s requirements to establish a dedicated economic stream, so we look forward to their consideration and approval of this proposal.”

The Victorian government had previously announced the third iteration of its hotel quarantine program would put aside 120 additional places for economic cohorts once it scaled up to 1,120 returned travelers a week.

But the federal government rejected Victoria’s initial proposal, with the figure subsequently cut to 1,000.

The National Cabinet agreed that the Commonwealth government would coordinate all international passenger flight arrivals. This means the number of arrivals at each international airport will be subject to caps agreed upon between federal and all state and territory governments.

The federal government has also released a ‘smart traveler’ portal for its citizens to ensure safe and smooth traveling for the citizens of Australia. The portal recently tweeted: “From Friday midday April 28, 2021 quarantine free travel into New Zealand from Western Australia will resume for those not identified as contacts of COVID-19 cases.”