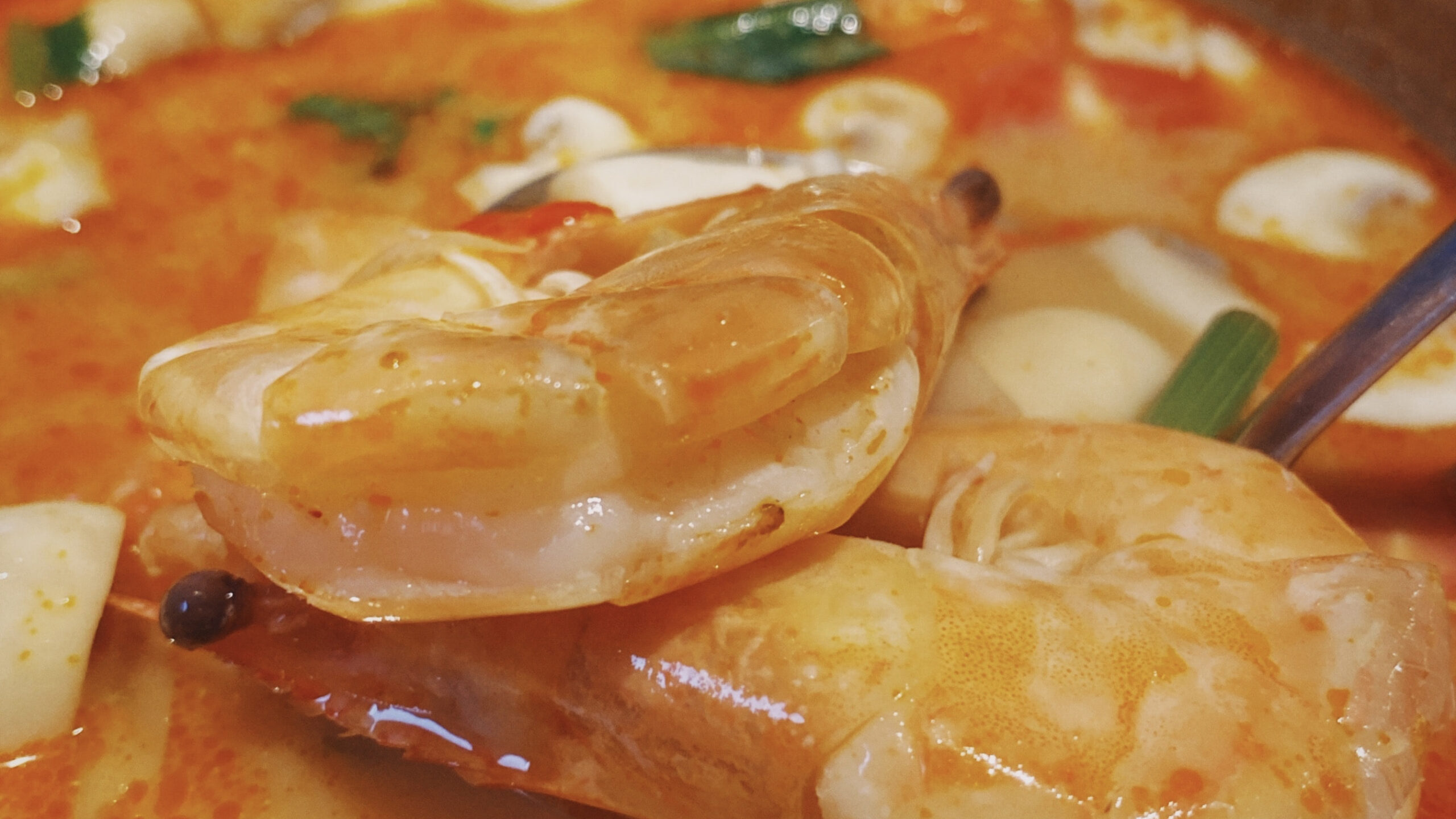 Oaxacan cuisine has a broth prepared with shrimp, fish, herbs and a stone. (Yeh Xintong/Unsplash)

The cuisine of the Mexican state of Oaxaca is a mix of well-preserved pre-Colombian traditions and modern techniques that allow people to enjoy such outstanding dishes as soup made with stone broth.

“Its name [stone broth] comes from the Chinantec language. It’s a fish and shrimp soup, with a particular method of cooking,” said Juan de Dios Preciado, a cook from San Felipe Usila, Oaxaca. “The magic takes place when the cook adds the stone to the broth and lets it boil.”

But not just any stones will do.

“To make the broth, people need special stones that have two characteristics: resist heat and water,” said the Oaxacan cook. “The stones must be meticulously selected. It is an integral part of the dish, hence the name.”

Another vital component of the dish is the jícara bowl. “All the ingredients go in the jicara, with enough water to cover them. Wooden spoons [are used to] stir the broth,” said Usila.

In addition to fish and shrimp, such soups typically also include red onion, garlic, jalapeño peppers, epazote, cilantro, and tomato.

The broth is eaten with the stone inside the jicara to prevent the soup from getting cold. For this reason, the dish is eaten slowly, served with hand-made tortillas and molcajete sauce.

“It’s a true delicacy. The first time I ate it, it was a bit impressive as they gave me the boiling plate that still had the rock inside,” said Adriana López, a bank executive. “Eating with a stone inside the plate is an experience that must be lived every time that anyone visits Oaxaca. The dish is delicious.”

Want to make this soup for yourself? Here’s how:

Heat the river stone in an oven for 40 minutes at 390 degrees Fahrenheit.
Add the fish fillet, shrimp, tomato, onion, cilantro, garlic, epazote, apple cider vinegar, oregano, bay leaf, and cilantro seeds into a clay pot. Pour the water and fish broth, and add salt and pepper. Incorporate the hot stone into the broth and allow it to boil for 5 minutes. Serve.