Australians looking to the sky on April 27 will be able to spot a pink supermoon. 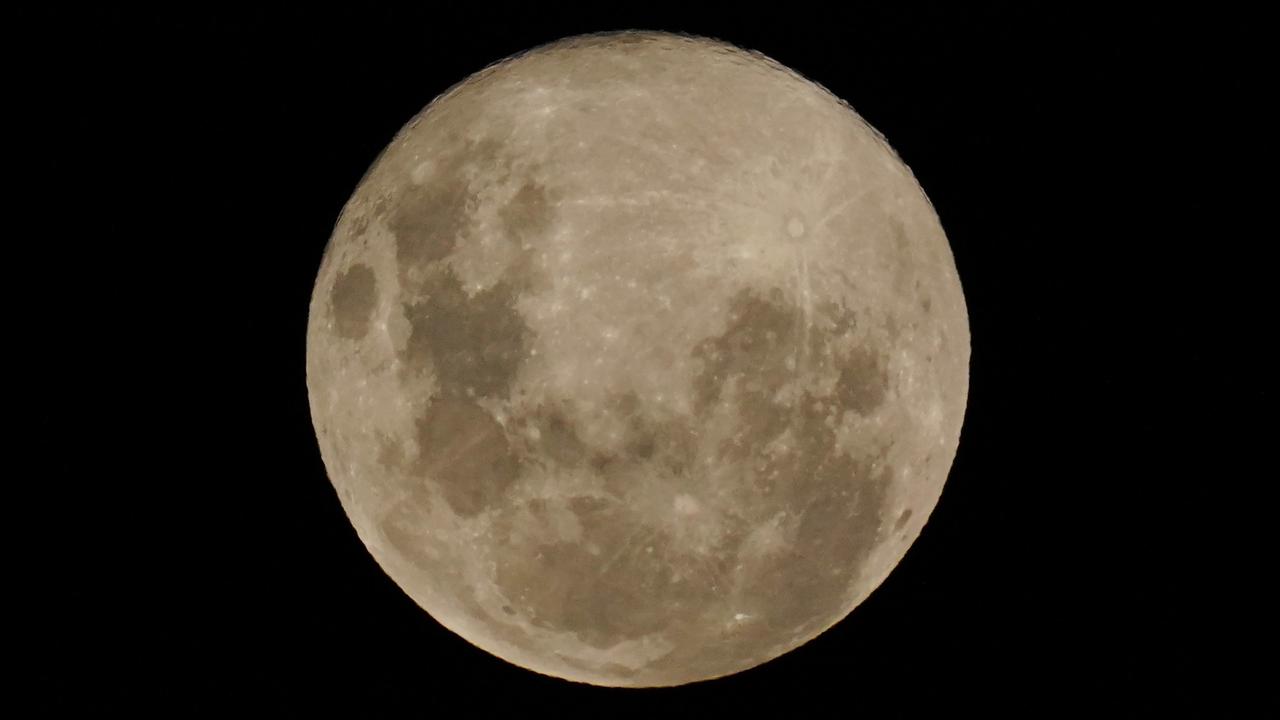 A pink supermoon will dominate the sky above Australia on April 27. (Michael Dodge/AAP Image)

CANBERRA, Australia — A ‘Pink supermoon’ will dominate the sky above Australia on the night of April 27, the first of two spectacular moons in a month.

“The phenomenon’s name is a little bit of “false advertising” as the moon won’t actually be pink,” astronomer Sara Webb said.

However, it will appear 17 percent bigger and 30 percent brighter and will still be “absolutely stunning”, she claims.

“It’s one of those moons that when you’re driving along or you’re outside that you really like ‘woah’.”

The moon will begin rising around 5:30 pm and will be at its best until about 7 pm.

The phenomenon, which usually occurs every year around April, is caused when a full moon occurs while it is on its closest approach to Earth.

NASA (National Aeronautics and Space Administration) tweeted about the Pink Moon on its official Twitter handle.

“Don’t miss out on an event that happens once in a Pink Moon! Tonight, beginning at 11:32 pm European Time, peek outside to witness what will be the first of the two supermoons for 2021,” the tweet read.

“Hundreds of years ago, the Americans used to call it the pink supermoon because a beautiful wildflower would bloom around the same time, so they would associate that with a big bright full moon,” Webb said.

This year Australians will be treated to two supermoons, with another due on May 26.

These two full moons are virtually tied. With the full Moon on May 26, 2021, slightly closer to the Earth than the full Moon on April 27, 2021, but only about 98 miles (157 kilometers), which is approximately 0.04 percent of the distance from the Earth to the moon at perigee (the point in the orbit of the moon or a satellite at which it is nearest to the Earth).

The second will be arguably better than the first, Webb said, as it is a blood supermoon.

The blood supermoon or the ‘May flower moon‘ will occur during a total lunar eclipse, making it a ‘super blood moon.’

The partial eclipse won’t begin until around 7:45 pm Australian Eastern Standard Time (AEST), but it is believed that the moon will look enormous on the horizon at 5:40 pm. When the eclipse reaches totality (when the Earth’s shadow completely covers the moon), it will briefly appear an eerie reddish “blood” color.

“This one is not false advertising in the name. It actually is bright red, and it’s because it’s going to happen during a partial lunar eclipse.”