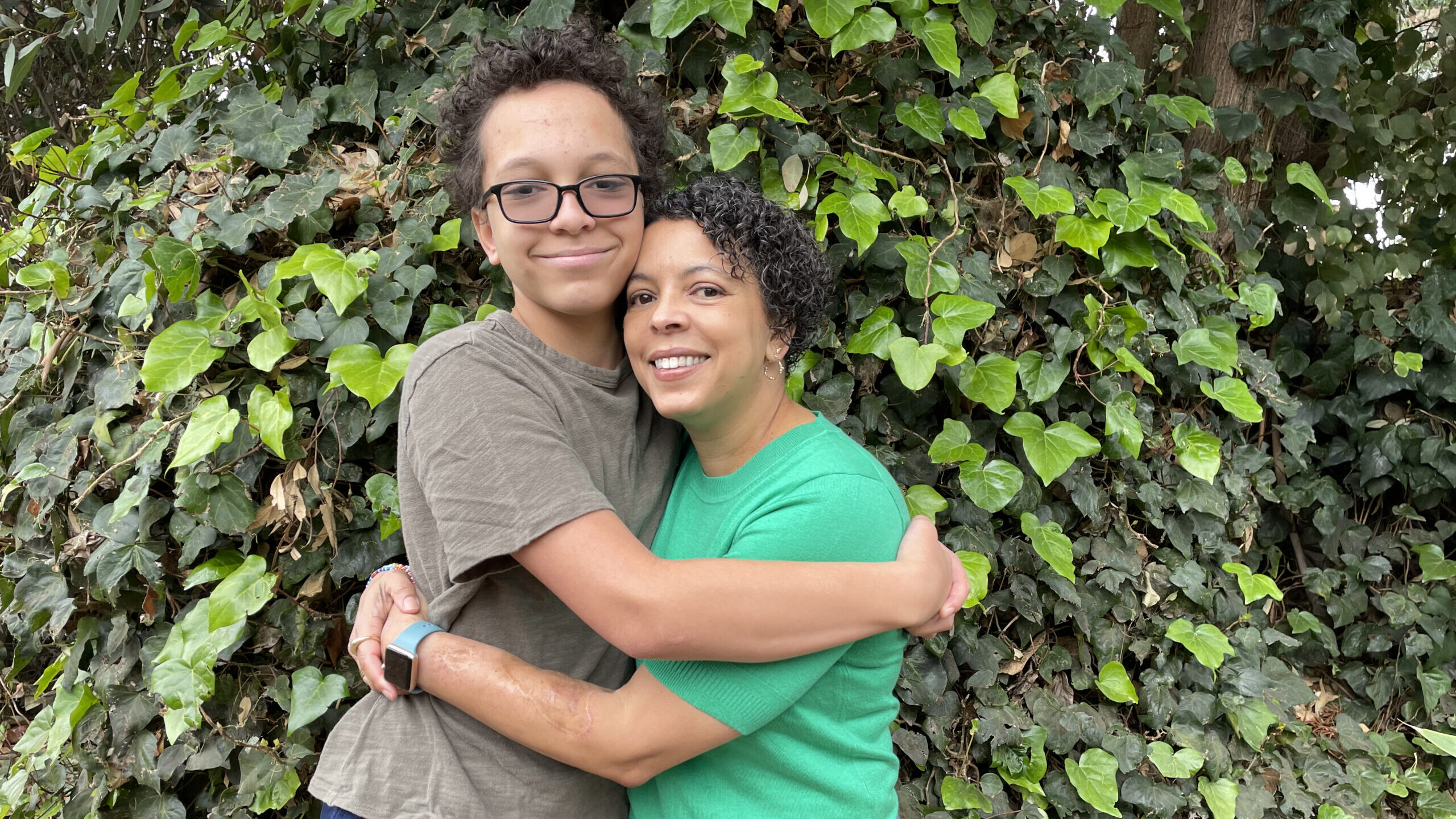 RANCHO CUCAMONGA, Calif. — African-Americans donate fewer than 12 percent of the hearts, kidneys and other organs donated in the U.S., while receiving almost one-third of organ transplants.

Surgeons, scholars and government officials are debating the root causes of the mismatch in donations and needs and what to do about it. They are hoping that organ donations rise so that lives can be saved.

Why does the race of a donor matter? “For many patients in need of a transplant, the best match will come from a donor from the same ethnic background,” according to the U.K. National Health Service. “Kidney donors and recipients are matched by blood group and tissue type, and people from the same ethnic background are more likely to have matching blood groups and tissue types. For other organs, there is a need to match blood groups, but less or no requirement to match tissue types.” So a shortage of donations from African-Americans could translate into a greater loss of life among African-Americans. Many die waiting for organs.

Meanwhile, African-Americans represent just under 13 percent of total U.S. adult population and account for 12.5 percent of organ donors, according to the Office of Minority Health of the U.S. Department of Health and Human Services. In short, organ donations match their share of the total population.

“The main issue is that … African-Americans tend to have more diseases that degenerate into organ failure, especially kidney failure. There’s a lot of diabetes, a lot of liver disease, a lot of heart disease among African-Americans that will turn into the great need for a lifesaving transplant,” Tania Llavaneras of OneLegacy, a nonprofit organization for organ and tissue donation, told Zenger News.

Transplant demand is particularly high for kidneys and hearts. “Currently, about 60 percent of the people waiting for a lifesaving transplant are people of color,” Llavaneras said.

Black, Hispanic and Native American populations have significantly higher rates of high blood pressure, diabetes, obesity and heart disease. All increase the risk of kidney disease and heart disease. Access to healthcare may also play a role. As a result, many people willing to donate may not have organs that are healthy enough to give life to another person.

Amid the coronavirus pandemic in May 2020, Oliver Kellman’s heart and kidney failed. He required two transplants to survive. The odds were slim. When he went to the hospital on May 14, thinking he would probably need dialysis, he was told he needed a heart transplant within the next two or three weeks — or “you won’t make it in the middle of COVID,” Kellman, an attorney, told Zenger.

“Some years before my transplant,” Kellman said, “I had been told by doctors that I had an enlarged heart that was probably caused due to untreated hypertension, which ran in my family. I did not know at the time, but both my parents had high blood pressure, hypertension, and my brother has hypertension.

By June 2020, Kellman had found a group of doctors who put him in an extended induced coma to keep him alive until donors could be matched. A donor match was found a month later.

“They woke me up out of the coma about three-and-a-half, four weeks later, and they said … ‘We have good news, we have both the heart and the kidney transplant for you from two different people,’” Kellman said.

There are more than 107,000 people in the United States on the waiting list for organ transplantations. Each day, 17 will die while waiting for a critical transplant.

For those needing transplants, separate organizations assess potential organ and tissue donors. If the candidate is approved, specialized surgeons recover organs and tissue. Then a separate team is responsible for getting the donated organs and tissue to designated recipients.

These organizations are responsible for seeking and coordinating organ donations and transplants, from talking with potential donor families and doctors to coordinating with hospitals and establishing organ transport logistics. Today, studies show that African-Americans report less satisfactory interactions with these organizations than other groups. And research shows that organ procurement organizations and hospital staff do not approach black families for organ donation as frequently as they do white families

Leiauna Anderson learned she needed a liver transplant in 2006 after a sudden illness, which began with a miscarriage in her seventh month of pregnancy. As Anderson underwent medical procedures to address the end of her pregnancy, complications developed and her liver was failing. Without an immediate transplant, she would die.

“At some point, my liver enzyme test came back in the thousands, and they’re supposed to be somewhere in the 20s to the 50s,” she said. “I not only had super high liver enzymes, which indicate some liver damage and an assault on the liver, but once they made an incision, they discovered my liver had ruptured, was becoming gangrene, and it was done. There’s no dialysis, there’s no stopgap, there’s no treatment for liver failure except for a transplant.”

Doctors told Anderson’s husband on Jan. 24, 2006, that she would die that day — unless she received a transplant. They had a donor, but doctors said the liver was too big. In addition, the donor had been exposed to hepatitis B.

Anderson’s husband accepted the less than perfect liver, and surgeons propped up her ribcage on the right, so the liver could fit reasonably well. It did not take. On Jan. 27, Anderson received her second liver transplant. That’s the liver she lives with today.

Both Kellman and Anderson are committed to spreading the word about the importance of organ donation. They acknowledge that conversations about end-of-life can be difficult, particularly when people are in good health. But having conversations about organ donation and deciding to become a donor can help alleviate the responsibility of last-minute soul-searching for survivors