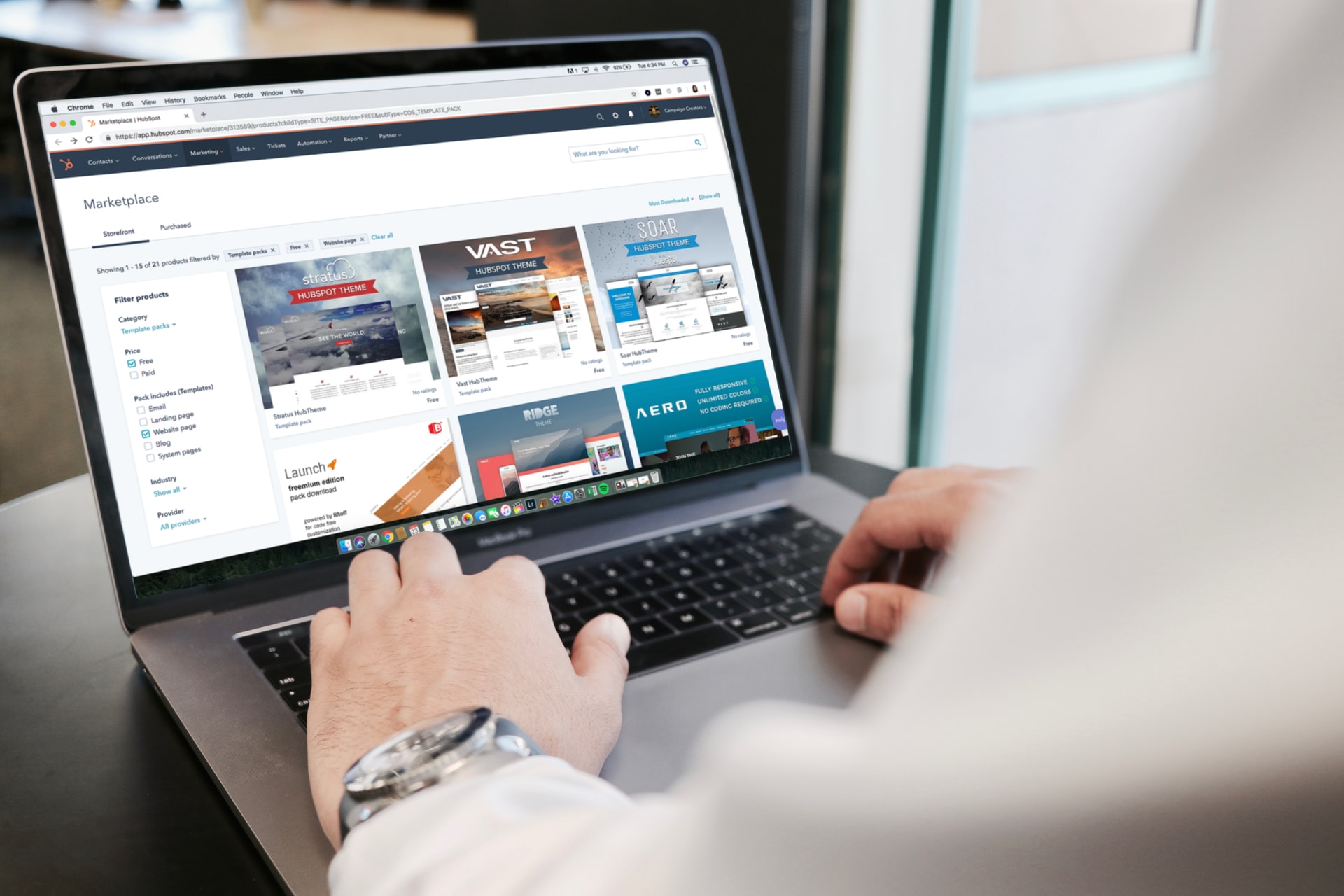 Which is better: The same boring ad or an analysis of something you care about?

The answer is obvious, and it hints at why thought leadership and earned media matter in the digital age. Advertising is cheaper and reaches more people than ever before. Google earned $41 billion in U.S. ad dollars in 2019 while  1.2 billion websites, 353 million Twitter users, 850,000 podcasts and 2.7 billion Facebook accounts have made opinionating easier than ever. Yet multiple studies illustrate that op-eds, interviews, and other “earned media”— which is media you haven’t paid for and don’t own— can drive significant value for businesses because audiences place more brand trust in those ideas and opinions than they do in ads.

A Short History of Advertising

In the 1940s, there were more than 1,850 U.S. daily newspapers. There were fewer than 1,300 by 2018. Even more telling is the industry’s free-fall in subscribers and employees. Advertising dollars, however, have remained strong. Revenue peaked in 2005 and, according to a 2019 Progressive Policy Institute paper, newspaper ad prices barely dropped after 2016.

The Value of Earned Media

The value of op-eds and other thought leadership is harder to quantify, but a 2018 study found traditional op-eds were effective at convincing readers. There are fewer op-eds than ads, but they can be more valuable than convincing someone to buy a product.

“While it’s not an apples-to-apples comparison, a full-page ad in a major daily newspaper costs well into the six figures,” Pinkston Group partner David Fouse, an expert on thought leadership, said in an email. “If you assume an 800-1,000 word oped is going to run on half a page, you could value an op-ed in the mid-five figures to as high as six figures, depending on the outlet.”

“For example, in The Washington Post, an A-section full page ad runs upwards of $122,000. You could say the op-ed space is worth more than $60,000,” Fouse said. “This isn’t a perfect equation. I’d argue op-eds are worth more than black-and-white ads as they are more likely to be read, carry greater weight and validate your position as a thought leader.”

There is another value to op-eds: organic spread through republishing agreements. Washington Post columnist George Will’s decades of national influence is attributable to his prominence as a print and television commentator. His column is syndicated to 450 publications; earned media provides a level of trust that ads cannot match. Even one-time op-eds are often republished dozens of times by major legacy outlets.

Other types of “earned” media — such as interviews and statements in articles, versus paid ads — also provide value and spread influence. Fouse’s company published a white paper on op-eds in 2019, and a white paper on podcasts in March 2021.

Two additional 2020 studies provide hard numbers on the trust earned media secures, which a 30-second ad cannot. Edelman, a leading public-relations agency, released a survey showing 44 percent of consumers were influenced by positive press to choose a brand. Bospar, a tech PR firm, found positive press drove 19 percent of consumers to a company’s site after just one mention, and drove 85 percent of people after 10.

Another part of branding is search engine optimization, commonly referred to as SEO. When combined with advertising, effective SEO strategies can create great value for a company , though the up-front investment is more significant.

“Paid media and SEO should be used in tandem,” said Joy Riot ad agency founder Jessica McCarthy. “Users must be exposed to a brand or message seven times to consider taking action. Paid advertising and SEO lay the foundation for connecting at the right points in that purchase funnel.”

McCarthy said ads often start the sales funnel process, leading “not only to click-through rates, but also to an increase in search results and website traffic.” SEO then “comes into play” because “only 25 percent of users look beyond the first page of search results.”

Businesses must use “technical SEO implementations” and “relevant, keyword-rich content on the advertiser’s site that speaks to users and the algorithmic mechanisms which scan for appropriate terms,” McCarthy said.

“We can develop a surround-sound approach that expands reach, connects with audiences at key points throughout the purchase funnel and drives action.”

Most Americans know the Geico gecko and the Budweiser horses because the ads built long-term, memorable branding to sustain a message.

“My business wouldn’t exist without the brand we’ve built through our podcast,” said Salesman Podcast host Will Barron, who claims his podcast is the largest business-to-business sales podcast in the world. “We see 750,000 monthly downloads, which drives 17,000 clicks to our website, which drives over 50 percent of our gross revenue.