The warning comes as tensions with China rise. 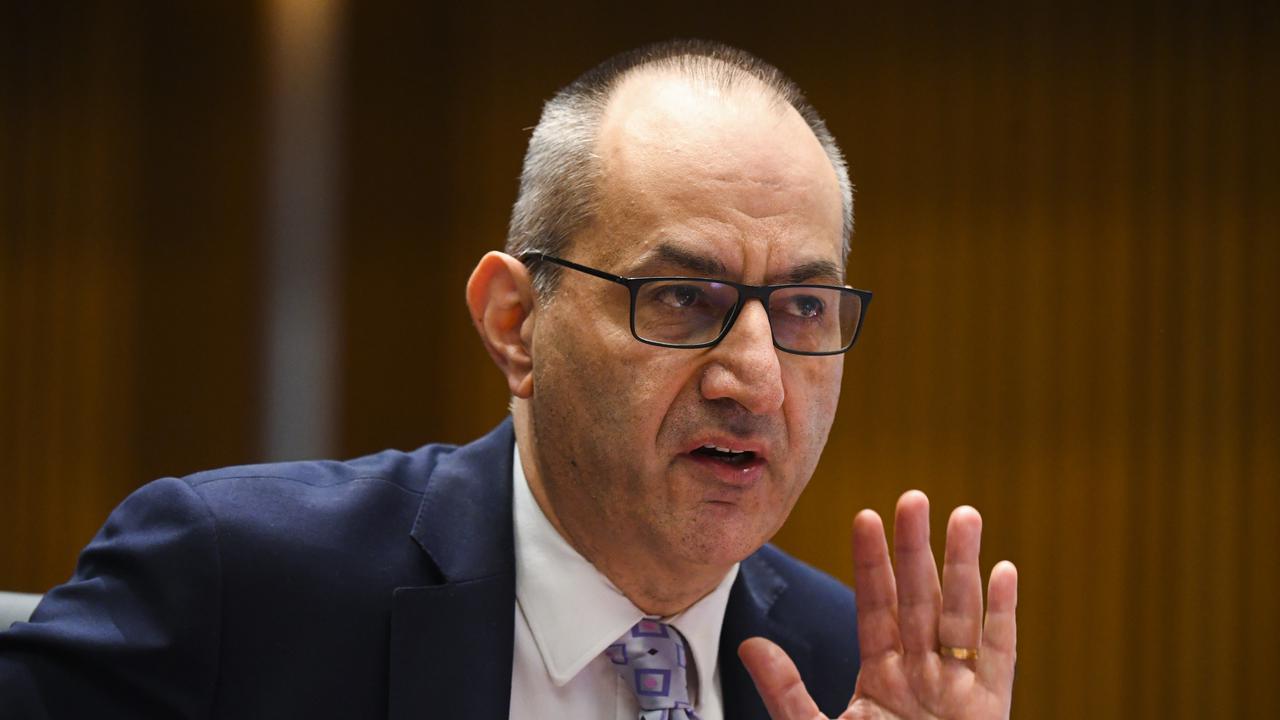 Mike Pezzullo said Australia must strive for peace, but not at the cost of its liberty. (Lukas Coch/AAP Image)

MELBOURNE, Australia — Australia’s home affairs Secretary has declared that the global “drums of war” are beating, and Australia must prepare for regional conflict.

Secretary Mike Pezzullo said Australia must strive for peace, but not at the cost of its liberty.

“In a world of perpetual tension and dread, the drums of war beat – sometimes faintly and distantly, and at other times more loudly and ever closer,” he told department staff during his Anzac Day speech.

“Today, as free nations again hear the beating drums and watch worryingly the militarization of ­issues that we had, until recent years, though unlikely to be ­catalysts for war. Let us continue to search unceasingly for the chance for peace while bracing again, yet again, for the curse of war.”

“Free nations pity the burden of arms which drain the wealth and labor of all – a wasting of strength that thwarts true abundance and happiness for all peoples. Eisenhower, the general who had known what a war fully unleashed, was the first human in history with the literal power to destroy all life. He lamented the fact that every weapon that is made is a theft from those who are hungry, poor, and dream of a better life,” said Pezzullo.

He further said: “Every dollar spent on war machines is a dollar not spent on a school, a hospital, a road, or a bridge. Eisenhower, the military man, the president with his finger on the button of global destruction, said this was not a way of life at all. Under the threat of war, it is instead ‘humanity hanging from a cross of iron’.”

“By all means, we need to stand up for our trade, stand up for rule rights, but language like ‘drums of war’, I think that is pretty hyper-excited language,” he said.

“I am not sure our senior public servants should be using that language because I am not sure what that helps, except causing more anxiety.”

Pezzullo is widely tipped to become the next secretary of the Department of Defense.

His Anzac Day message invoked the words of two US generals and reflected on Australia’s ANZUS Alliance (Australia, New Zealand, and United States Security Treaty) with the United States.