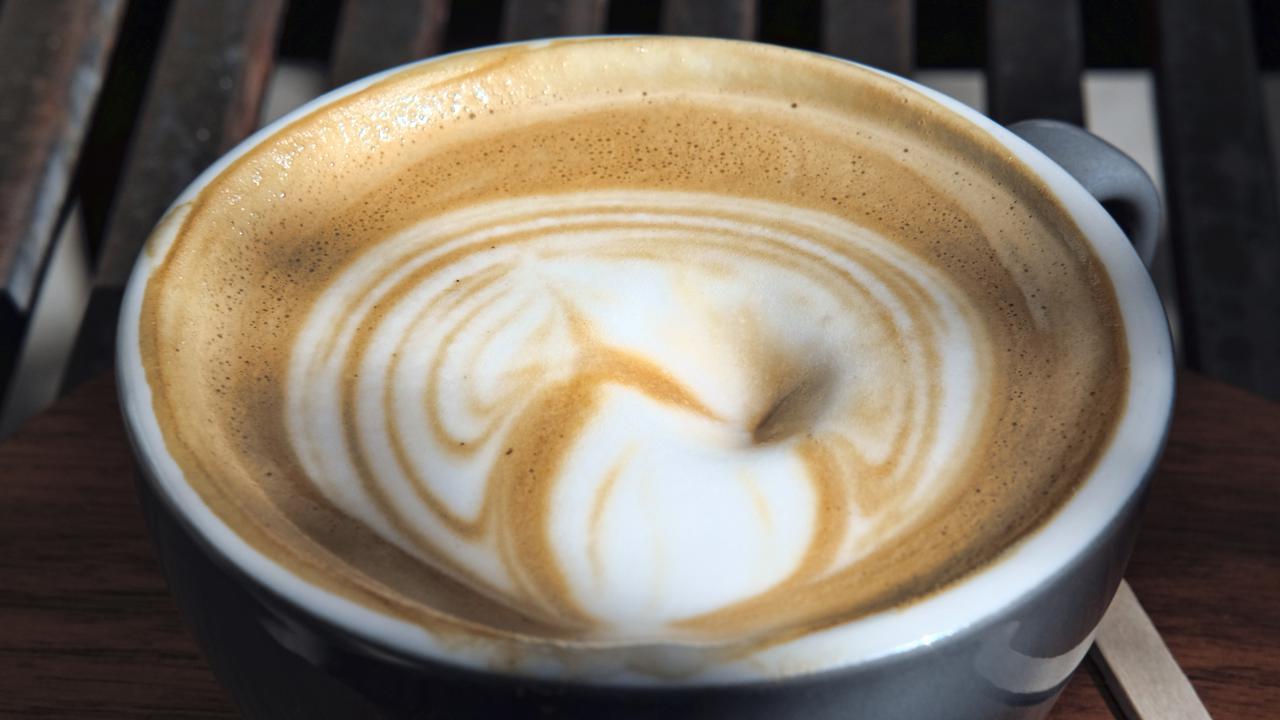 Having too much coffee can exacerbate conditions such as high blood pressure, angina and arrhythmia. (AAP Image)

ADELAIDE, Australia — Drinking too many cups of coffee a day? You can blame your genetics for that, as per a new study by Australian researchers.

The world-first study, by the University of South Australia, found evidence of a protective genetic mechanism that helps people with poor heart health regulate their caffeine intake.

Drinking too much coffee can exacerbate conditions such as high blood pressure, angina, and arrhythmia, as it can lead to palpitations, an increase in heart rate, and spiked blood pressure.

Angina is a type of chest pain caused by reduced blood flow to the heart. Angina (an-JIE-nuh or AN-juh-nuh) is a symptom of coronary artery disease. Angina, also called angina pectoris, is often described as squeezing, pressure, heaviness, tightness, or pain in your chest.

The health and coffee consumption of more than 390,000 people were analyzed, with researchers finding cardiac symptoms were more likely to drink less coffee, opt for decaf, or swear off it altogether.

“Whether we drink a lot of coffee, a little, or avoid caffeine altogether, this study shows that genetics are guiding our decisions to protect our cardio health,” Elina Hypponen, the lead researcher said.

That means those who drink a lot of coffee are likely more genetically tolerant of caffeine, and vice versa.

“People subconsciously self-regulate safe levels of caffeine based on how high their blood pressure is, and this is likely a result of a protective genetic mechanism,” Hypponen said.

One in four Australian men and one in five women suffer from high blood pressure, which is a risk factor for many chronic health conditions including stroke, heart failure, and kidney disease.

“If your body is telling you not to drink that extra cup of coffee, there’s likely a reason why,” Hypponen said. “Listen to your body, it’s more in tune with your health than you may think.”