Planning for the energy system’s future is the responsibility of states, as the government’s role is considered “very tiny.” 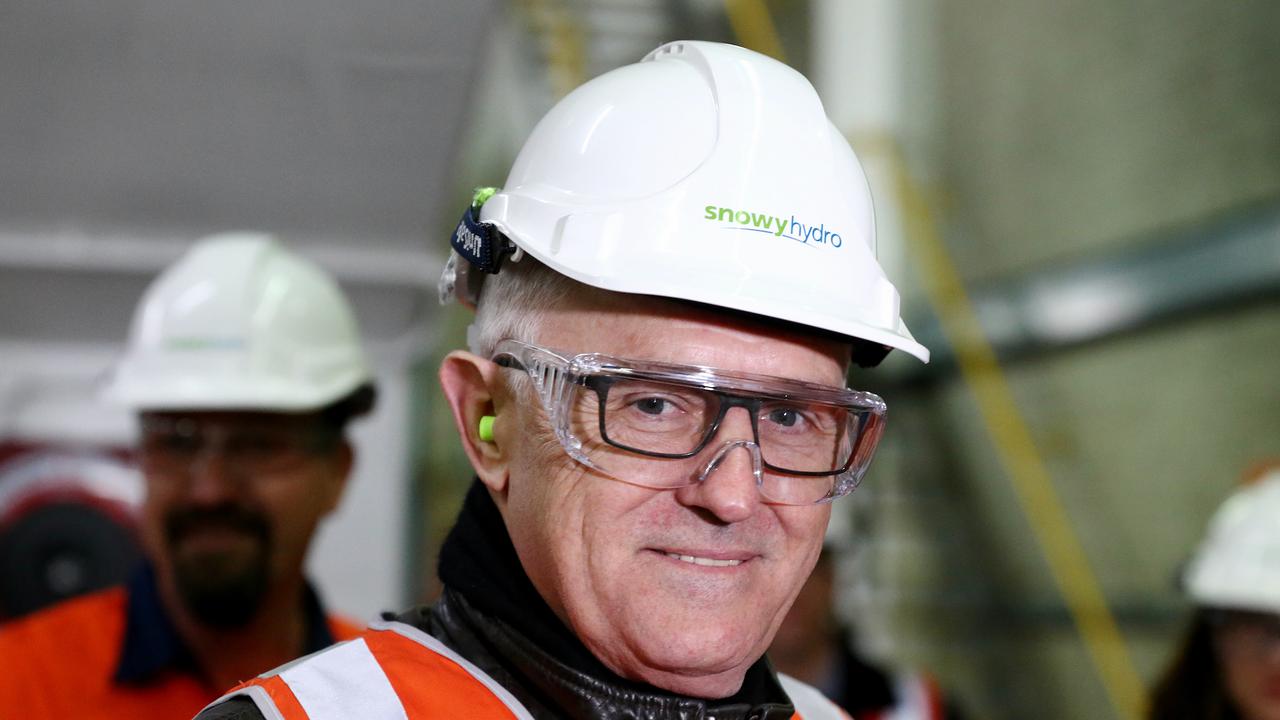 CANBERRA, Australia — Malcolm Turnbull has put the onus on state governments to plan for Australia’s energy future as the system shifts to renewables because of climate change.

The former Liberal prime minister has become outspoken on climate action since being booted from the top job due to clashes over energy policy within his own party.

“To those who say, ‘Why didn’t you sort this out when you were prime minister?’ — this is absolutely state government responsibility,” Turnbull informed an online event on April 27.

“The federal government’s levers in this area are very tiny, if existent at all.”

Turnbull was recently picked to lead a climate advisory board in New South Wales but dumped after a media campaign questioning his suitability because he backs a moratorium on new coal mines.

“It’s difficult to imagine an industry that does more damage to the environment than open-cut coal mining. It literally digs the whole environment up,” he said.

Turnbull pointed to the New South Wales Upper Hunter by-election, where the state government is misusing the coal industry.

Johnsen announced he would resign from his parliamentary secretary position and leave the government party room to sit as an independent. One week later it was revealed that Johnsen had exchanged lewd messages and explicit videos with the alleged victim while in Parliament, including a string of messages where he was in Question time.

After Nationals leader John Barilaro called for him to step down, Johnsen resigned from Parliament on March 31, 2021, maintaining his innocence, but citing “the harassment of some sections of the media” as the reason for his resignation. A by-election will be held in the New South Wales Legislative Assembly seat of Upper Hunter on May 22, 2021.

The former Liberal leader said the industry was putting at risk other local businesses like farms, thoroughbred horse racing, and wineries.

“An industry that is on the way out, that is threatened by the decline in coal demand … is putting at risk industries, and industries that will be with us forever,” he said.

“It is a shocking abdication of responsibility. And the problem is there is no plan.”

The issue was no longer one of engineering and economics, but one of ideology and identity.

“On the right of politics, coal has become fetishized,” Turnbull said.

Turnbull pointed to politics when asked why the federal government was looking to subsidize an expansion of the gas industry.

“I’ve got to assume it’s largely political, in order to be seen to be supporting fossil fuels of one kind or another,” he said.

“There is a massive risk in subsiding gas infrastructure right now because it is likely to have a relatively short life. You’re just going to end up with a bunch of stranded assets.

“It’s very, very dangerous … are we really going to be burning gas at higher levels than we are today in 10 years’ time? I don’t think so.”