Anthony Albanese claims Uluru Statement from Heart must be listened to, so reconciliation can be achieved between all Australians. 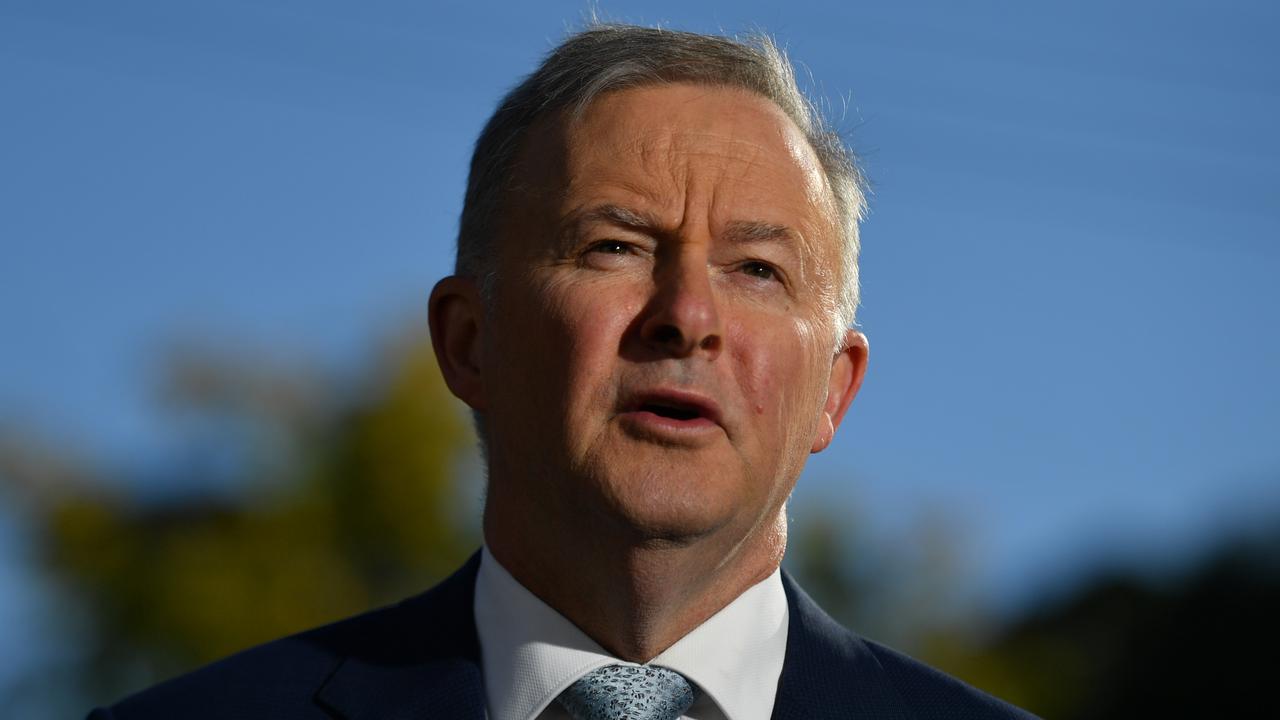 FOREST LAKE, Australia — Enshrining an Indigenous voice to parliament in the constitution is a matter of respect, Anthony Albanese has said.

The federal Labor leader has rejected claims by those opposing the move that it would be a third chamber of parliament.

It would simply ensure Indigenous Australians are consulted on matters that affect them.

Australia must recognize its history did not begin with the first fleet but extended back 65,000 years.

“That should be a source of incredible pride, that we have the oldest continuous civilization right here in our midst,” Albanese said. “We should value that. It should be acknowledged in our national document, our constitution.

“We should enshrine a voice so that First Nations people can have that certainty going forward.”

Changing the constitution requires a referendum, and Albanese believes there is broad support for including an Indigenous voice.

“The voice is a modest request that Aboriginal and Torres Strait Islander people be consulted about issues and policies that affect them. It is not a third chamber. It is not deliberative. It merely seeks to put a structure around what we would all regard as decency, as a courtesy, and as respect,” Albanese said in a statement.

He cites the 1967 referendum for inspiration.

Australians overwhelmingly voted on that occasion for changes to the constitution to include Indigenous people in the census and allow the federal government to create laws for them.

Albanese is visiting the Northern Territory in the lead-up to the fourth anniversary of the Uluru Statement from the Heart.

“I am at Uluru with members of Labor’s First Nations caucus to advance this reform that would strengthen our nation. I pay respect and acknowledge that traditional owners, especially senior members who have passed,” he said in a statement.

“For First Nations people, Uluru is a sacred place for where the ancient song lines converge and continue in all directions around the country. To visit Uluru is to begin to comprehend its wonder and special place at the heart of our nation.”

As per Albanese, reconciliation won’t happen without political leadership. It is dispiriting to remember that the Liberal-National government’s initial response to the Uluru statement was a false claim that it would be a third chamber in the parliament.

Endorsed by hundreds of Indigenous leaders across the country, the statement called for a constitutionally enshrined Indigenous advisory body and a commission to oversee treaty-making and truth-telling.

The coalition is working on a design for an Indigenous voice to government, which would be consulted on laws but would not be cemented in the constitution.