Buyers conned into paying for cars by fraudsters pretending to be military personnel about to be deployed. 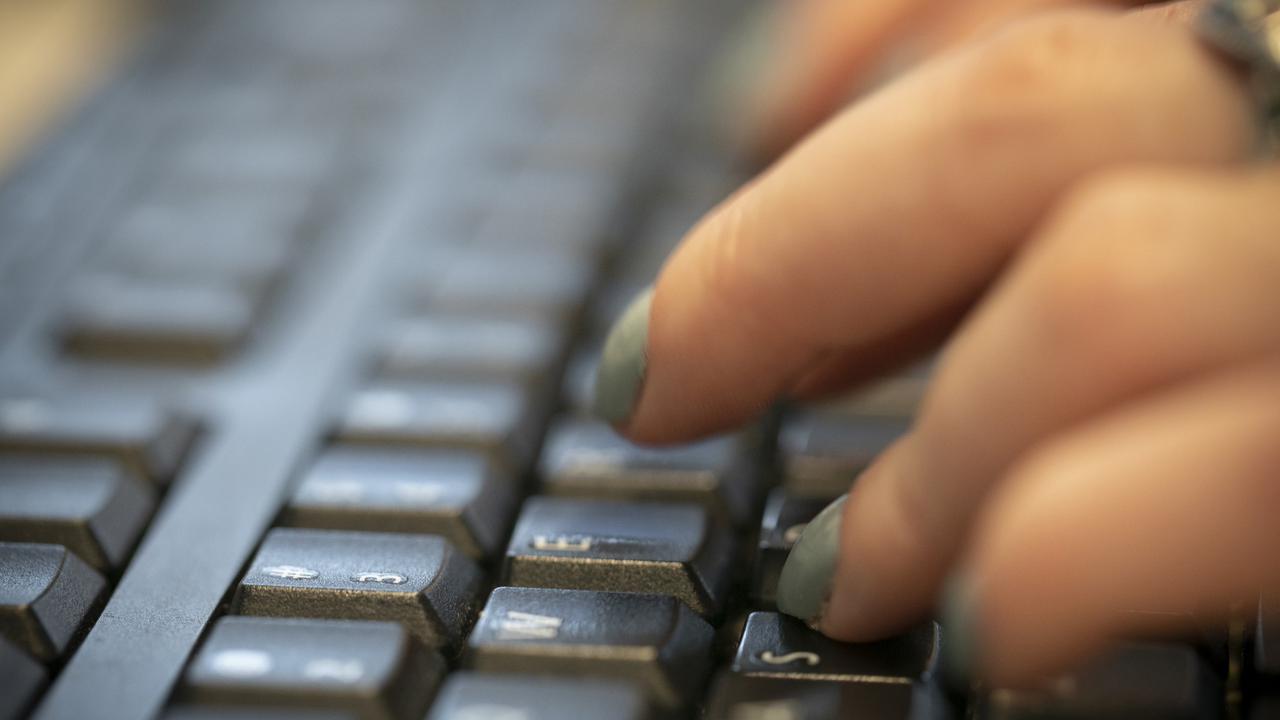 SYDNEY, Australia — Scammers across Australia are luring victims by impersonating as defense personnel and saying they urgently need to sell their car because they’re about to be deployed.

The online posts often say they are in the navy, army, or air force and have an in-demand car they’re willing to sell at well below the market value to lock in a quick sale.

Scammers ask for payment in advance but never deliver the vehicle, the Australian Competition and Consumer Commission said.

The ruse has been used in 97 percent of car scams reported to the consumer watchdog this year.

The Australian Competition and Consumer Commission (ACCC) said the con seeks to create a sense of urgency with buyers as well as explaining the low price and why buyers can’t inspect the car prior to payment.

Australians have already lost more than AUD 288,000 ($224,163) to vehicle scams in the first quarter of the year, more than all losses reported to Scamwatch last year.

Scamwatch tweeted, “Australians have lost over a quarter of a million dollars to vehicle scams so far this year and scammers are increasingly impersonating defense personnel to con victims. People aged 18-24 lost the most money, making up 27 percent of total losses.”

If the trend continues, Australians could lose much more to vehicle scams this year than the AUD 1 million ($778,075) lost in 2020, she said.

“A price that is too good to be true should be a warning sign for potential buyers,” Rickard said.

Numerous reports to Scamwatch mentioned the use of escrow agents, a third party who is supposed to ‘hold’ the money from the buyer until goods are received, before releasing the funds to the seller.

“Always try to inspect the vehicle before purchase and avoid unusual payment methods. If you have any doubts, do not go ahead with the deal,” Rickard said.

Around 20 percent of consumers who reported vehicle scams have also lost personal information, after providing their address, phone number and copies of their driver’s license to the scammer.

The Australian Competition and Consumer Commission warned about never providing personal details to someone you have only met online.

The commission tweeted, “Over AUD 288,000 ($2,24,125) has been lost to vehicle scams in the first quarter of 2021, and 97 percent of reports to Scamwatch have involved the impersonation of defense personnel. Always try to inspect the vehicle before purchase and avoid unusual payment methods.”