For Brisbane’s 2032 Olympics bid, the state of Queensland gets into a 50-50 infra funding deal with the federal government. 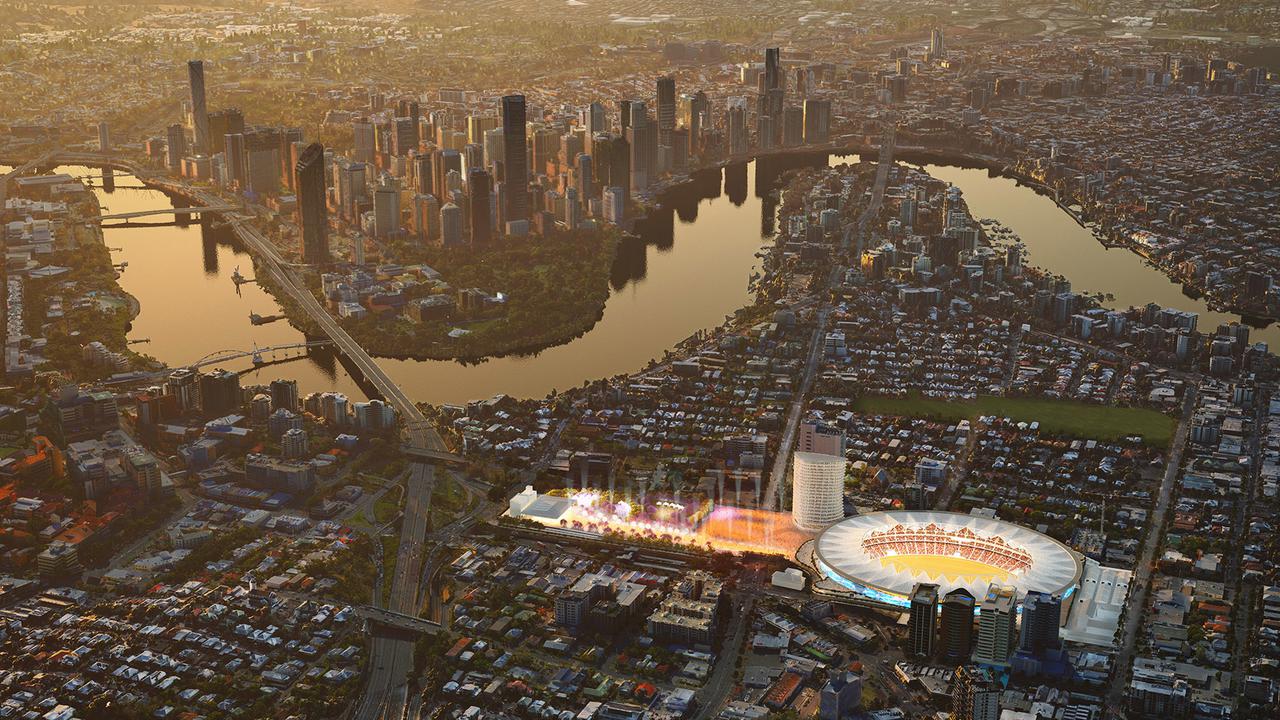 A joint state-federal agency will be set up to oversee Brisbane Games' infrastructure projects. (AAP Image)

BRISBANE, Australia — Australian Prime Minister Scott Morrison has agreed to a 50-50 funding arrangement for infrastructure, including stadiums, venues, and roads for the Games in 11 years.

The deal was struck on April 26, more than an hour before the 5 pm deadline for guarantees to be sent to the International Olympic Committee.

As part of the agreement, a jointly owned, funded, and run Olympic infrastructure agency will be set up to oversee all projects.

“Our offer is for a genuine partnership, with shared costs and shared responsibilities, working together to make this the best Olympics on record,” Morrison said.

“This takes the Olympics out of the day-to-day politics. 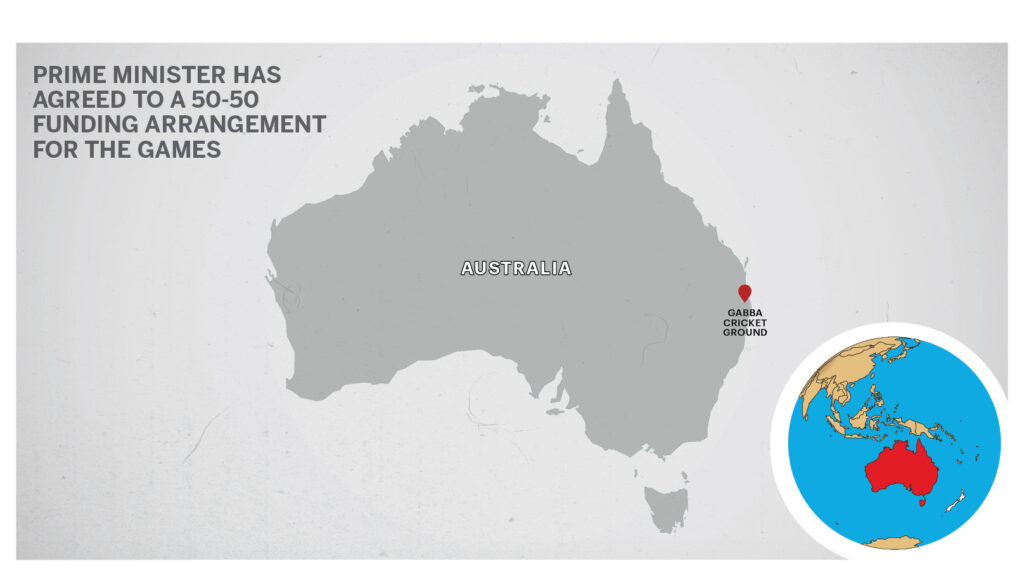 “It provides a platform for bipartisan support at every level of government and let’s those who we will jointly appoint to get this job done, to just get on with it.”

She also welcomes the federal funding after calling for the arrangement for at least two weeks, saying both levels of government are excellent at delivering infrastructure.

“I’m opening a stage of the Ipswich Motorway in a couple of hours, and honestly, we built that together. I mean, we get on with the job and build things,” she said on April 27.

Palaszczuk said the International Olympic Committee president Thomas Bach and lawyers had gone through the Brisbane bid’s guarantees on April 26 night, and the games would be “good to go”.

“I thank the prime minister for getting me such a prompt response,” she chuckled.

“He met the deadline. That’s the main thing. Just get on with it, come on.

“Anyway, it is going to be great. It means that the Gabba redevelopment can happen, community facilities can happen, and the road projects can happen that we need.

“So it will set Queensland up for decades to come. So Sydney had its time to shine, and in 2032, Brisbane, Queensland, it’s going to be fantastic.”

In the past, Australia has hosted the Summer Olympic Games twice, first in 1956 in Melbourne and 2000 in Sydney. Australia finished 3rd, and 4th in the respective medal counts tally.