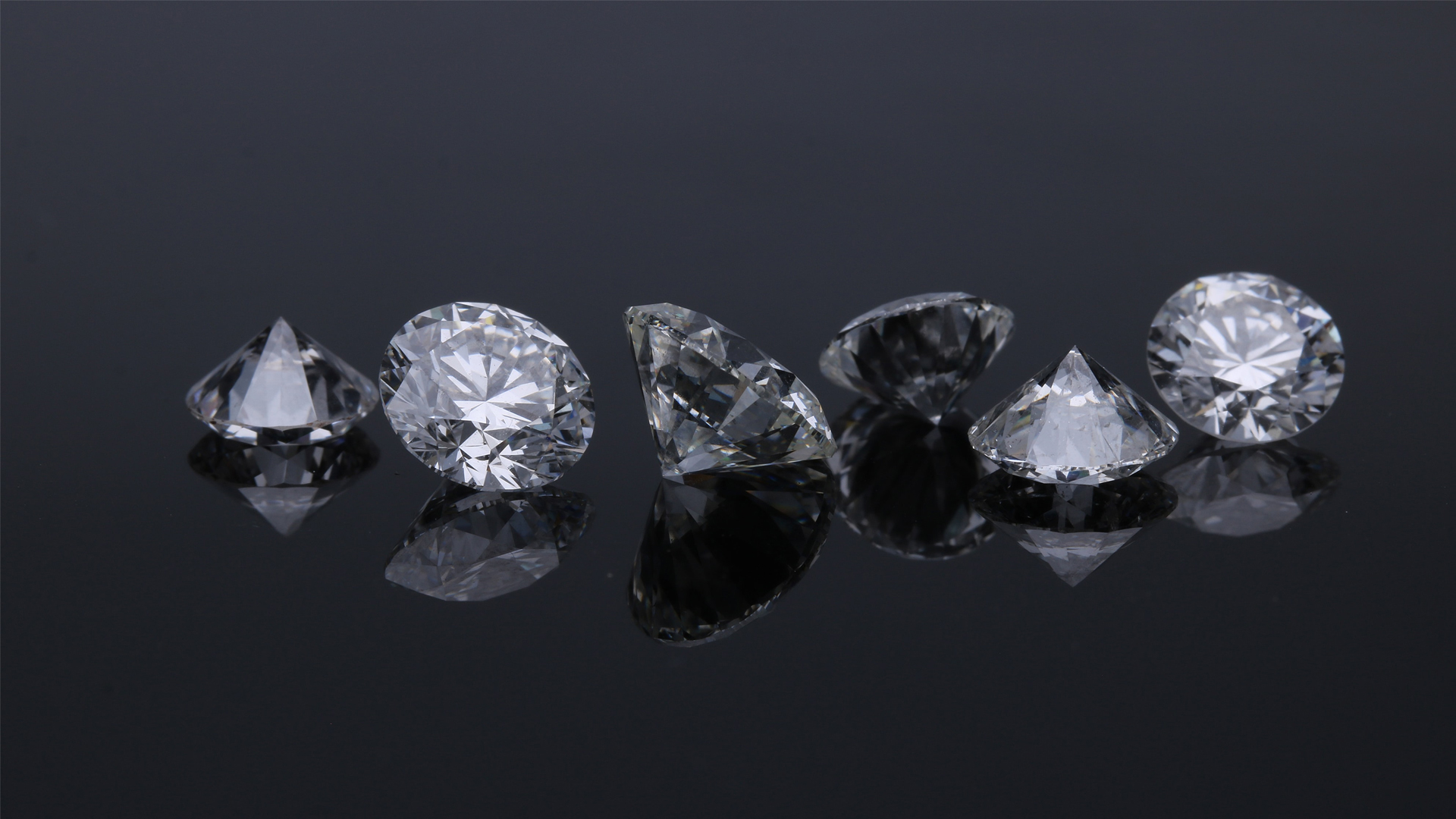 Demand for the gems has been reducing over the years, a situation that has worsened during the COVID-19 pandemic. (Edgar Soto/Unsplash)

GABORONE, Botswana — Faced with declining demand for its diamonds, Botswana, Africa’s top producer of the gems, is recording modest success in its attempts to diversify the economy and reduce reliance on the minerals.

Demand for the gems has been reducing over the years, a situation that has worsened during the COVID-19 pandemic—which also severely affected the tourism sector, the country’s second-biggest revenue earner.

The latest figures from Statistics Botswana for January indicate that Botswana’s total export value rose by 43.7 percent—approximately $239,800 from $548,890 recorded for December 2020 to $788,690 during the month under review.

Exports from non-diamonds—mainly machinery and electrical equipment, salt and soda, gold, and other goods—reached $42,589.

Although the January exports figures suggest an increase in the value of diamond exports, authorities are worried that heavy reliance on the gems is not sustainable.

It is for this reason that manufacturers in the country are now aggressively seeking export markets. 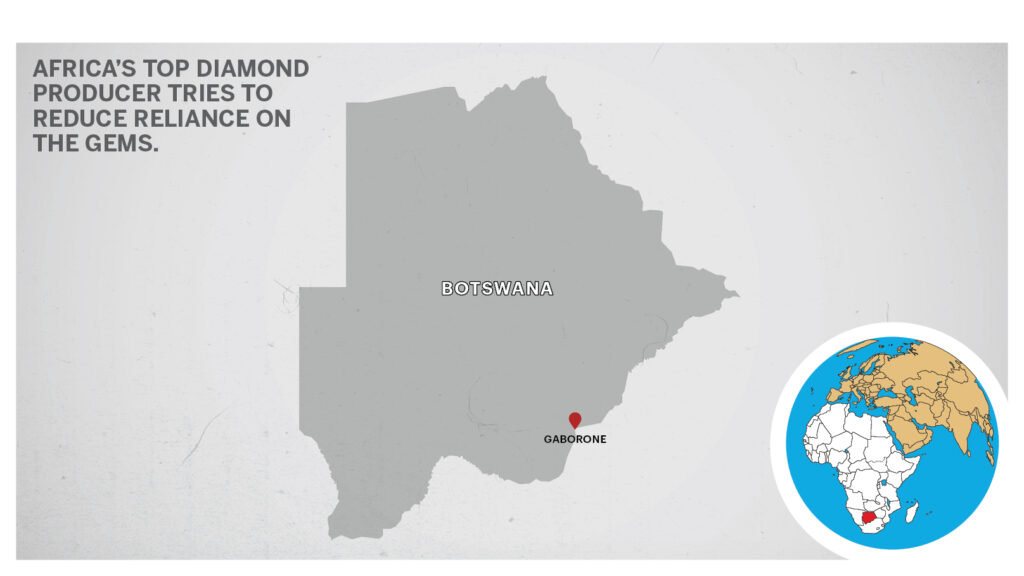 Mmantlha Sankoloba, chief executive of Botswana Export Manufacturers Association, is optimistic that Botswana’s products are ready to compete globally, as the search for an alternative export revenue earner goes on.

“The potential for Botswana manufactured products to perform well in other markets is quite impressive,” she said.

“COVID-19 has dealt a deadly blow to small businesses in Botswana, and the only way out is to look for markets outside of Botswana,” Visagie told Zenger News.

“Our products are high-end, and we are looking for niche markets. Customers value donkey milk for its high cosmetic properties,” he said.

Visagie is yet to establish exactly how much product his company can export per annum, but he is soon rolling out an aggressive advertising campaign.

“It is too soon to establish trends because we are still very new in the market,” he said.

“The aim is to have enough variants of products with good marketing to reach $1 million turnover per annum. We have only two products on Amazon. We have just added another six to make eight.”

He intends to spend $16,445 to upgrade their marketing level on Amazon from “silver” to “platinum” to give his milk products better visibility on the retail giant’s platform.

Another celebrated exporter from the country is the Botswana Vaccine Institute Limited, which manufactures animal vaccines exported to the Southern Africa Development Community, West and East Africa, North Africa, and the Middle East.

Though these companies and many others are making headway to capture foreign markets, others have found the going tough.

Otsile Moje, the owner of Euclea Crispa Limited, a company manufacturing sanitary pads, said he lost more than $185,000 setting up a factory that was to supply both local and export market.

Moje bemoaned the lack of support to local manufacturers before seeking markets outside the borders.

“Botswana manufacturers are competing on an uneven playing ground,” Moje told Zenger News, noting that the government has allowed substandard products to dominate the local market.

Sankoloba said although the minerals sector has dominated Botswana’s economy over the past years, with efforts to diversify the economy, certain products have shown tremendous potential.

Sankoloba said the local market is small—Botswana’s population is around 2.3 million—and cannot sustain the desire for growth, hence an endless search for new markets.

“We have established great working relations with foreign counterparts from across Africa, U.S., Europe, and Asia,” she said.

Last year Bank of Botswana governor Moses Pelaelo announced that the economy’s export potential has shrunk over the past five years, as a proportion of the GDP, as uncertainties have enveloped the diamond trade.

In February, he challenged the business community to rally behind the Bank of Botswana’s expansionary monetary and fiscal policies to boost prospects for economic recovery.

“The redesign of industrial and trade policies to promote exports, the transition towards the digital economy, greater financial inclusion and broader participation by all segments of society in productive economic activities, should result in fast-tracking the recovery, as well as enhancing economic resilience and moving the economy to a high-income status,” said Pelaelo, while launching a monetary policy in Gaborone.

The government is also bolstering the export initiative.

The former minister of finance, Thapelo Matsheka, while presenting the country’s 2021/22 fiscal year proposal in February, said the promotion of export-led growth requires improved competitiveness and productivity, focusing on reducing the costs of domestic production and removing trade barriers.

“Hence, competitiveness will be the overriding criteria to gauge all government policies and measures. For export-led growth to be achieved, the criteria must be applied systematically to the review of all government decisions and all major policy frameworks, systems, and procedures in the economic, labor, and social areas,” said Matsheka.