Australian State May Reconsider Grants Worth Up To $9.34 Million 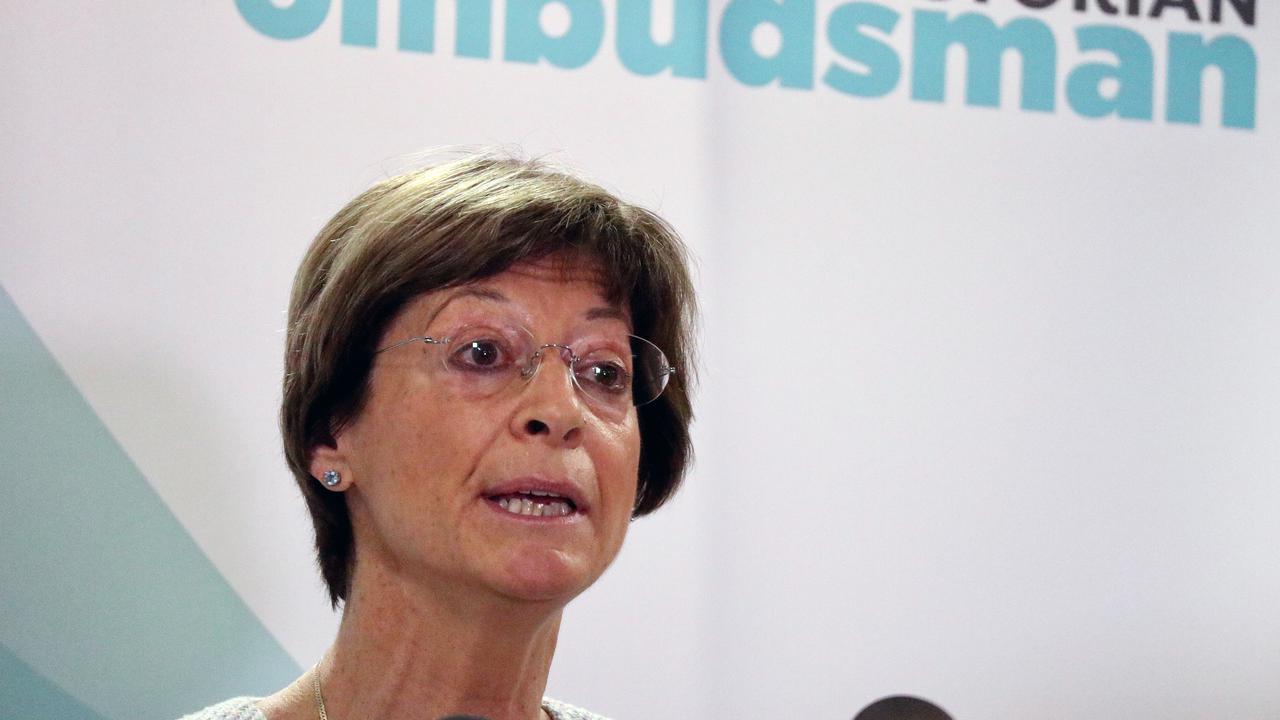 MELBOURNE, Australia — A Victorian government agency will reconsider the grant applications of about 12,000 small businesses worth up to AUD 120 million ($9.34 million).

State Ombudsman Deborah Glass has found that thousands of applications for the government’s AUD 10,000 ($7,786.35) Business Support Fund were denied because they remained in draft awaiting further information.

Others weren’t processed because forms contained typographical or numerical errors, involving email addresses or other information.

“The department made mistakes. People made mistakes,” Glass wrote in her report tabled in state parliament on April 27. “Despite the stress and anxiety caused by Covid-19, in an environment where their businesses were being destroyed, people were being penalized for their honest mistakes.”

Glass released the statement stating, “Many of these denials were because, unbeknown to the business owners, applications remained in draft awaiting further information when the deadline expired. More people were unfairly denied a grant on other grounds such as typos on their application, or information being provided through the wrong link”.

“The Department’s call center, which was initially staffed with five people, could not handle the volume, and while it later grew to more than 500, was not given access to the Department’s case management system,” the report notes.

Glass made several key recommendations, including inviting almost 12,000 businesses whose applications had been rejected to reapply to the fund.

While sympathetic to the time pressures on implementing the program, Glass said many of the 1,100-plus complaints could have been resolved internally if the department was “more reasonable”.

“Good intentions got lost in translation,” she wrote.

“The aim of the fund was laudable, to support a hugely vulnerable cohort affected by lockdown. But administering it inflexibly undermined its very purpose. The people were forgotten in the process,” she said.

The department has committed to reopening the scheme for eligible business owners who were denied the AUD 10,000 ($7,786.35) grant.

“Sometimes, it takes the nudge of the ombudsman’s elbow to encourage public servants to do the right thing,” Glass said.