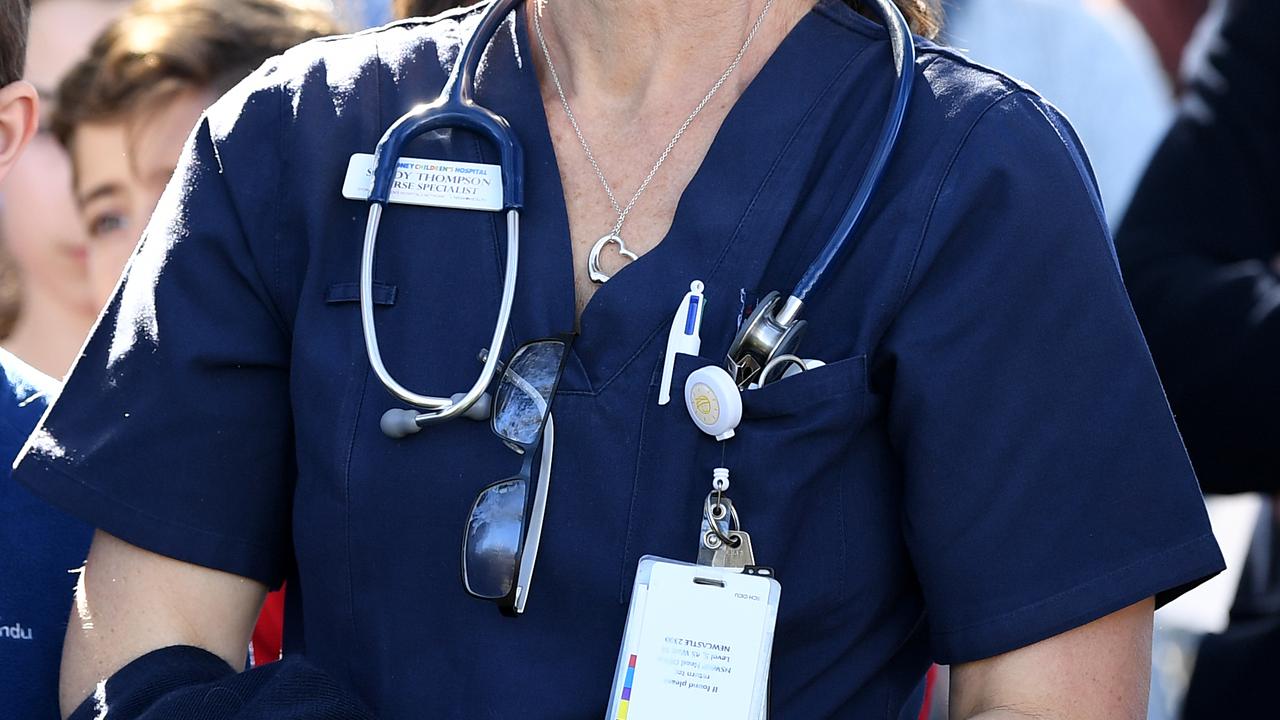 The latest class action against Monash Health and the Latrobe Regional Health Service follows a similar claim launched in March against Peninsula Health.

More than 100 junior doctors working across Monash and Latrobe are part of the second class action lodged in the Federal Court on April 26.

About 10,500 junior doctors claim they are entitled to be paid for overtime over the last six years. The doctors had recently voiced their opinion and a statement came out in March stating their overworked stature, with the doctors-in-training launching a legal claim for lost wages.

“They are fearful it will negatively affect their career prospects, while others who have tried to claim unpaid hours have had their claims refused and advancement impeded,” he said. “The system is broken and the people who run it are often threatening and demeaning.”

One of the doctors involved in the class actions, Karla Villafana-Soto, said nearly 10 percent of junior doctors working in the state sector had registered for the class actions and will be going forward with the legal solutions to take up the matter

The legal action seeks the recovery of wages and penalties against the three health services for breaches of enterprise agreements and the Fair Work Act. It’s being led by Gordon Legal, and Hayden Stephens and Associates.

A 2020 “hospital health” survey by the Australian Medical Association revealed Victoria’s junior doctors were working, on average, 16 hours of overtime a week. The survey further revealed In 2020, 45 percent of men claimed all their overtime compared with 33 percent of women. There was a smaller gap in 2019 between men and women’s overtime claiming.

In 2018, only 52 percent of respondents reported that they were paid for all the overtime hours they had worked, while in 2020 that proportion has increased to 74 percent. There is still a gap here between men and women, with men paid for all of their overtime 78 percent of the time compared with 71 percent for women.

Some worked up to an extra 25 hours a week. About 60 percent admitted making a clinical error due to their excessive workloads, and exhaustion and stress.