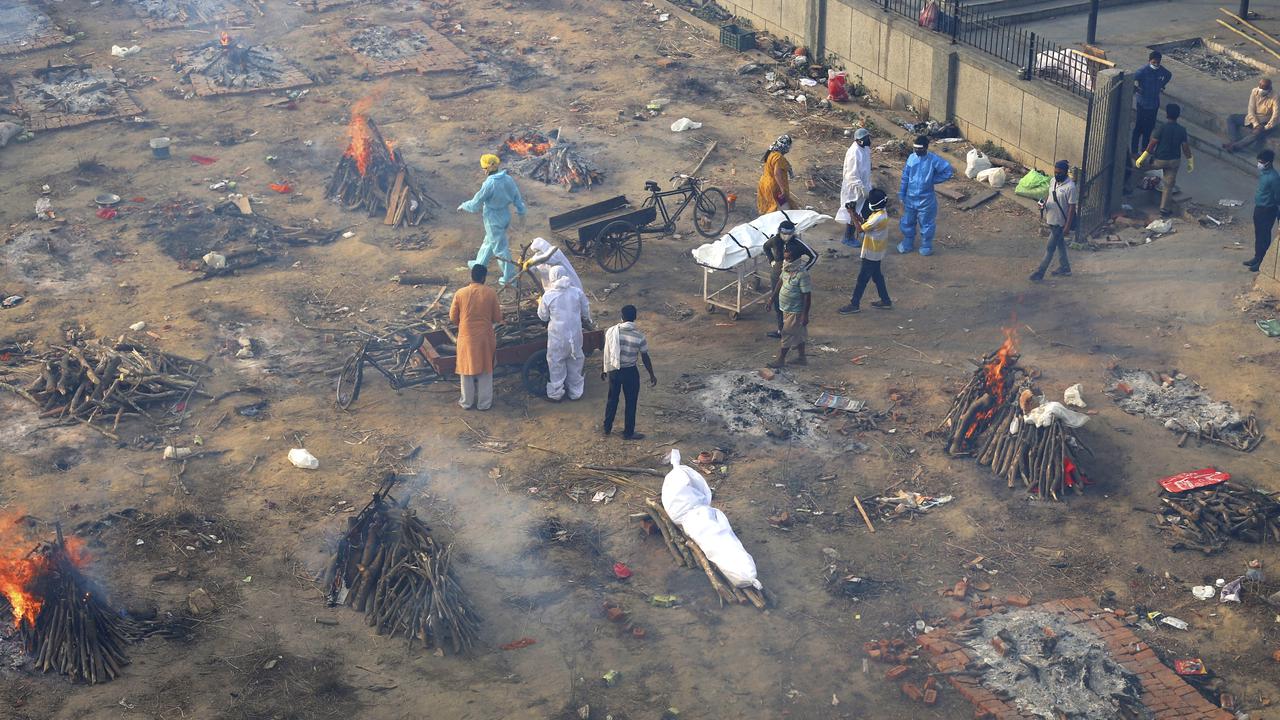 WELLCAMP, Australia — Queensland Premier Annastacia Palaszczuk has called for all flights from India to be suspended as the Covid-19 outbreak worsens.

Cabinet’s national security committee will meet on April 27 to discuss harsher further measures and decide on assistance for the ailing country.

Palaszczuk claims all inbound flights from India must be halted to protect Australia from the mutant strain of the virus.

“Everyone understands that although this is a tough measure, it’s a necessary measure because what we see in India is a huge second wave, some 300,000 cases a day,” she said.

“It’s tragic what’s happening there, and with a mutant strain, I don’t think Australia can afford that high risk.

“So if the federal government announced something today, I would welcome that.”

When asked if Australian cricketers in the Indian Premier League should be allowed to charter flights to return from India, Palaszczuk claimed many Australian citizens in India legitimately need to come home.

However, the premier later said that the federal government needs to consider how to quarantine any arrivals safely and how to test them before they board any charter flights in India. There was no way to safely quarantine arrivals from India in Australia’s major cities.

“I’m quite sure the federal government’s going to give this due consideration, but I don’t think we can have these flights coming into our major cities across, across the nation,” she said.

“I think they would have to go into an especially regional quarantine center, whether it’s Howard Springs. I know Mark McGann has called for Christmas Island to be used as well.”

The Queensland government has been campaigning to build a special quarantine camp near Toowoomba for months.

The Wagner Group wants to build a quarantine facility at Wellcamp Airport, which would host up to 1,000 travelers and 300 staff.

However, the project has stalled, with Queensland seeking federal approval for international flights to land at the airport and the Commonwealth calling for more detail on the plan from the state.

As per the premier, until a regional quarantine system can be set up, all flights from India should stay suspended.

She said other countries are doing it, and any halt should be temporary.

“It’s just such a high risk at the moment with a large number of positive cases and unfortunately tragic deaths that’s occurring in India at the moment,” Palaszczuk said.

Meanwhile, the premier claims all the people who were ordered into quarantine in Queensland on April 23 after visiting Perth and the Peel region will be released on April 27.

“Unfortunately, they got caught up with everything else, all the other states were doing the same thing, but they’ll be out today,” Palaszczuk said.

“So I thank them for their patience, and I hope they get to go and enjoy time with their family and friends now.”