Female workers could lose their jobs if more than AUD 50 million ($38.9 million) in funding is not replenished, the sector warns. 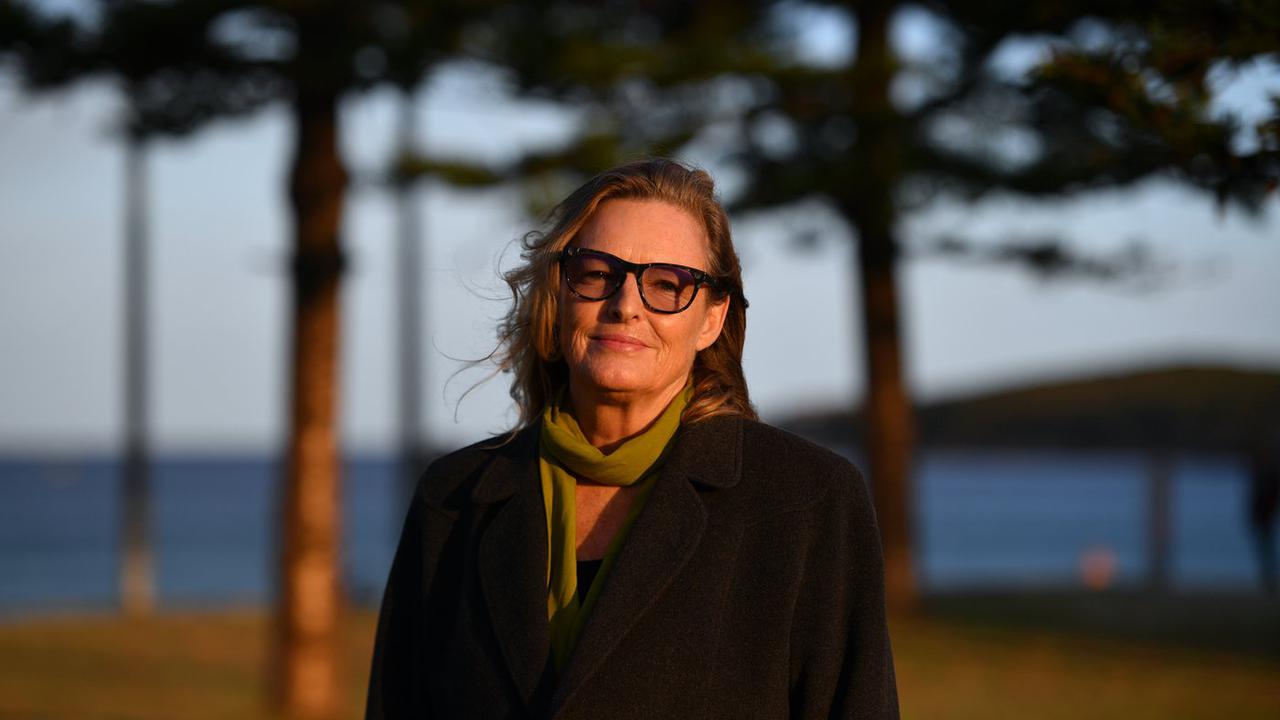 MELBOURNE, Australia — Australia’s women’s shelters and other crisis accommodation services are sounding the alarm over a looming funding cliff as federal and state, and territory governments fight over who should cover workers’ wages.

The strapped homelessness sector says it’s set to lose AUD 56 million ($43.5 million) in funding unless governments reach an agreement before the end of the financial year.

“I’m really worried,” Homelessness New South Wales chief executive Katherine McKernan said. “If the gap’s not filled, we’re looking at losing over 500 staff across Australia. Primarily the clients that will miss out are women and children escaping domestic and family violence.”

The dispute is over the Commonwealth contribution to a wage top-up, introduced to ensure the community sector’s predominantly female workforce was getting fair pay.

Since the Fair Work Commission issued its Equal Remuneration Order in 2012, the Commonwealth and states and territories have chipped in equally to fund the wage increases in the homelessness sector.

The Commonwealth contribution was guaranteed until the 2020-2021 financial year, under the 2018 National Housing and Homelessness Agreement.

The Commonwealth has so far refused to guarantee that funding in the next financial year, leading services to worry they’ll miss out entirely.

“If we lose one worker, it’s a disaster,” Gander said.

Domestic Violence West had to turn away 1,280 women and children last year – half the number who sought its help.

Demand for its outreach services almost doubled during the pandemic, and those numbers haven’t eased despite relaxed public health restrictions.

“It’s totally insulting to think that they’re not even going to [maintain the Equal Remuneration Order funding] when really nobody’s really providing safety for women and children in this country at a time when they really need it,” Gander said.

“We just need it fixed.”

Federal Minister for Families and Social Services Anne Ruston said that states and territories were responsible for homelessness services.

“I welcome the commitment of states such as Western Australia in ensuring the frontline services they fund have the resources they need to meet the requirements of the Equal Remuneration Order decision,” she said.

“I am having ongoing, constructive discussions with my state and territory counterparts to ensure women who are escaping violence have access to the support they need.”

“I’ve repeatedly sought the same commitment from the Commonwealth, both directly and jointly with other states,” he said.

He said the Commonwealth had not yet decided, but he “remain(ed) hopeful of a positive resolution”.

Federal opposition spokeswoman for the prevention of family violence, Jenny McAllister, said that soon after announcing a new Cabinet Women’s Taskforce, the government had “reverted to what it knows best — cutting services for women and suppressing their wages”.

She said it was “perplexing” that the government would end its support when demand for women’s refuges had never been higher.

Senator Ruston said any suggestion there was a cut to funding housing, and homelessness services were “completely false”, and the Commonwealth had provided AUD 1.6 billion ($1.24 billion) to states and territories each year under the National Housing and Homelessness Agreement.