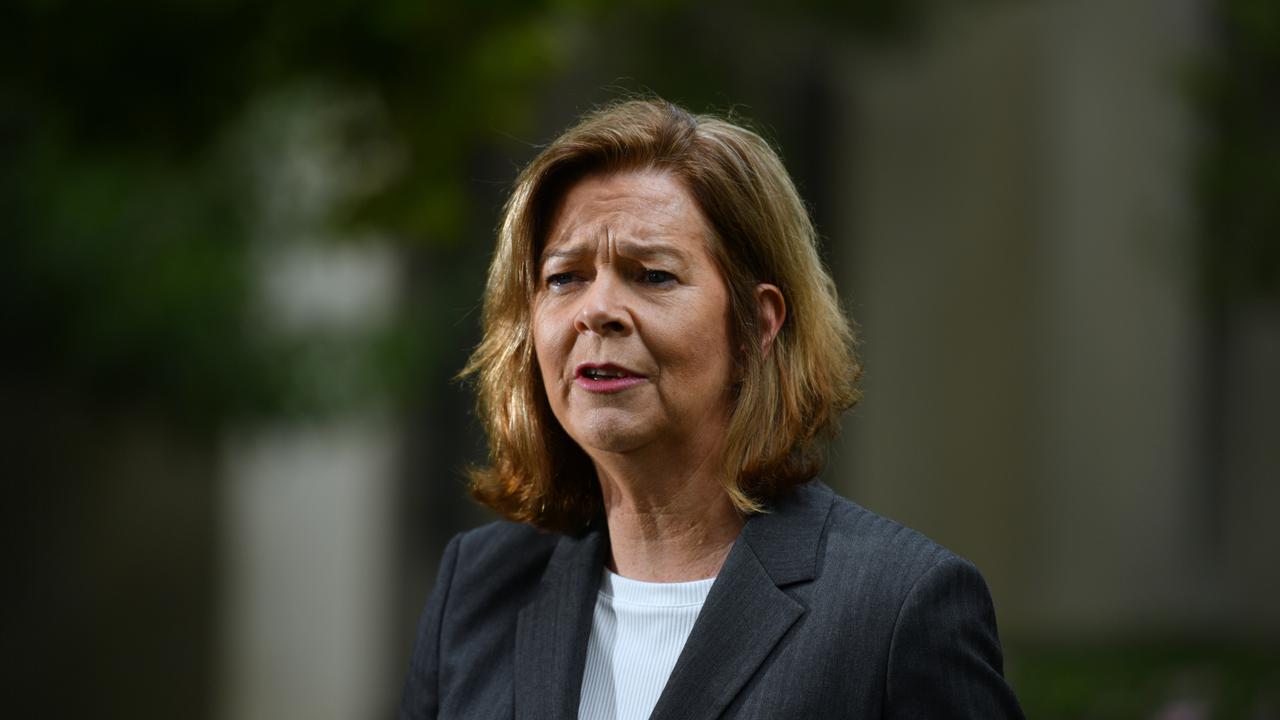 CANBERRA, Australia — Australian Trade Unions have challenged Scott Morrison’s government to deliver a budget for women with a suite of measures to close the gender pay gap and improve safety.

While last year’s economic blueprint faced widespread criticism due to a lack of measures targeted at women, gender issues are now in even sharper focus after sexual assault allegations rocked federal politics.

Australian Council of Trade Unions president Michele O’Neil put the coalition on notice during a speech at the National Press Club in Australia’s capital, Canberra, on April 27.

“Many of us are wondering whether we have witnessed a genuinely transformative moment for women over the last few months or whether once the headlines die down, so will any commitment to real change,” she said.

Later in the week, O’Neil will launch a suite of suggested budget measures alongside a group of women from across the political spectrum, including the business community.

The Australian Council of Trade Unions argues measures to support women’s workforce participation, wage equality, and safety must be central to the government’s economic recovery plan.

“They have overseen the longest and most painful decline in wage growth of any government since the Great Depression,” she said.

“Low wage growth is not an accident.”

The Australian Council of Trade Unions president warns the May 11 budget shapes as a fragile moment in Australia’s recovery, which needs ongoing avoidance of trickle-down economics.

“We survived the worst of the pandemic by investing in people’s health and their jobs,” O’Neil said in a statement.

“We cannot afford to gamble the recovery on trickle-down economics with more hand-outs to business or the already well-off.”

“The budget must outline a plan to reverse low wage growth, arrest the growth of insecure jobs, address gender inequality and the massive shift of the nation’s prosperity into the hands of a few. This budget is also a test of whether the government has listened to the concerns of women over the last few months or whether we will see just more lip service and spin.”