Tasmania and the Australian Capital Territory solidly held positions at the top of the performance rankings. 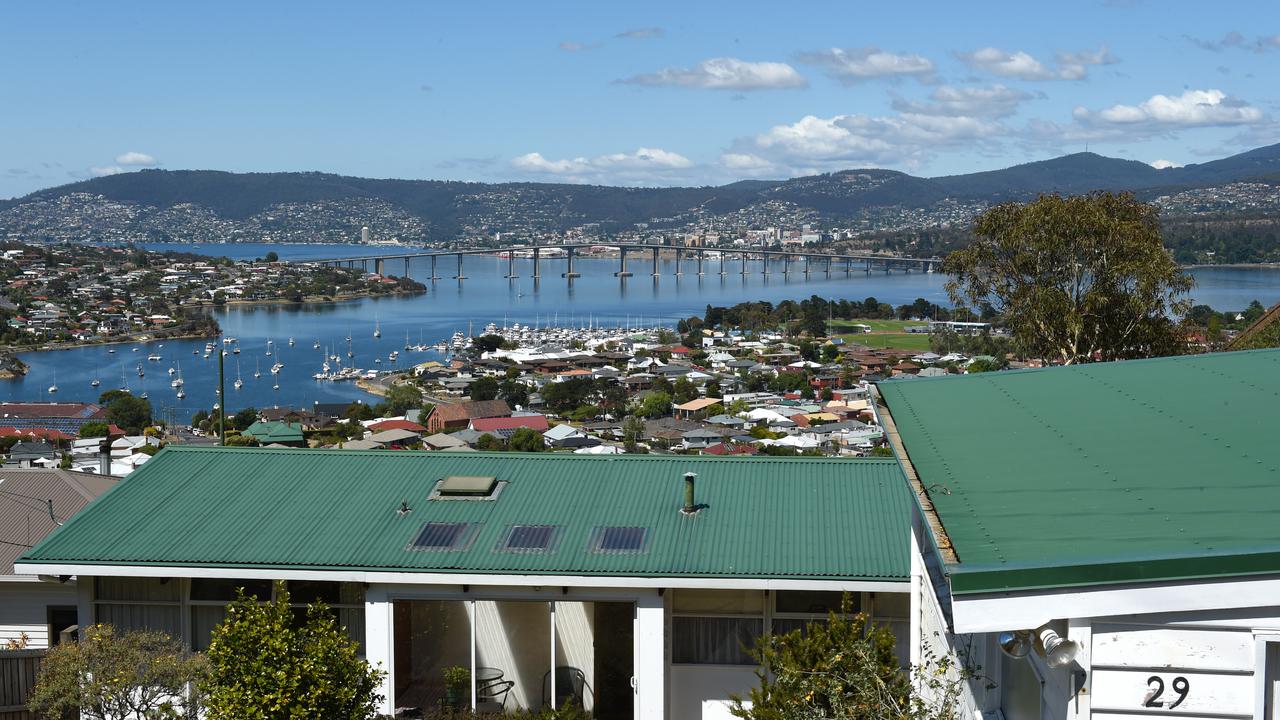 HOBART, Australia — Tasmanian Premier Peter Gutwein has something to shout about when his state heads to the polls this weekend.

For the fifth quarter in a row, the island state has topped the Commonwealth Securities‘ state of states report as the best-performing economy in Australia, and again followed by the Australian Capital Territory.

“However, there is little to separate five of the other seven economies with the Northern Territory still in the eighth spot.” 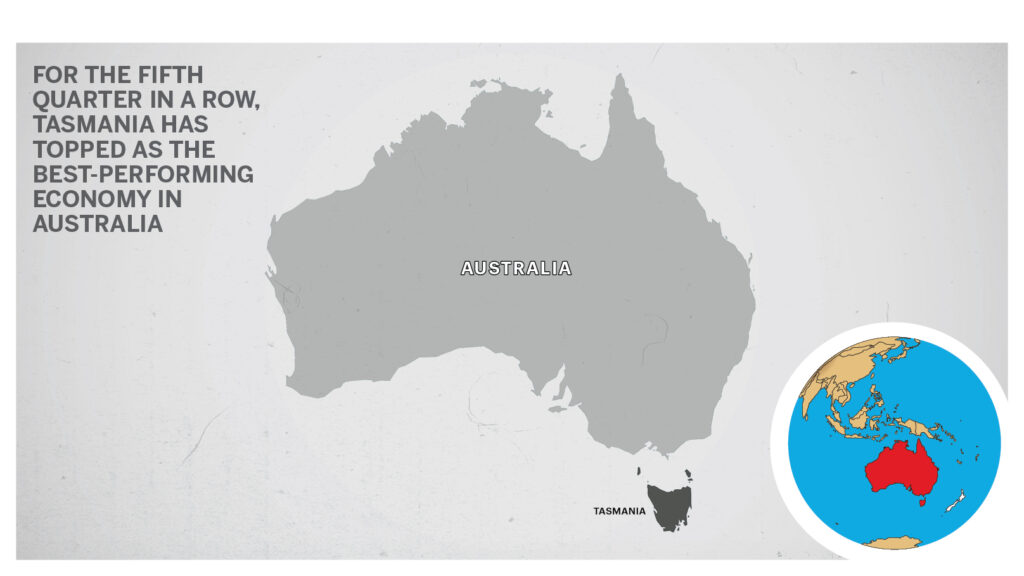 Over the latest quarter, Tasmania lost ground on retail spending but gained on both housing finance and relative economic growth.

On a relative basis, the Australian Capital Territory fell four places on housing finance but rose one place in four other categories.

The city’s focal point is Lake Burley Griffin, filled with sailboats and kayaks. On opposite shores are the grand Australian War Memorial and the massive, strikingly modern Parliament House.

CommSec expects that the state of Western Australia will be the main challenger to the front-runners, having gained significant momentum from mining and homebuilding.

However, the state fell five places on equipment investment and one place on retail trade.

CommSec sees Queensland having scope to lift in the rankings over 2021 on an improving jobs market, rising inbound migration, and increased domestic tourism demand.

Australia’s most populous state, New South Wales, was in the seventh position with the Northern Territory in the last place.

Tasmania is an island state of Australia. It is located 240 km to the south of the Australian mainland, separated by the Bass Strait. The state encompasses the main island of Tasmania, the 26th-largest island in the world, and the surrounding 334 islands.