Health workers are expected to assess Covid-19 cases on board a British-flagged tanker ship scheduled to arrive in Australia soon. 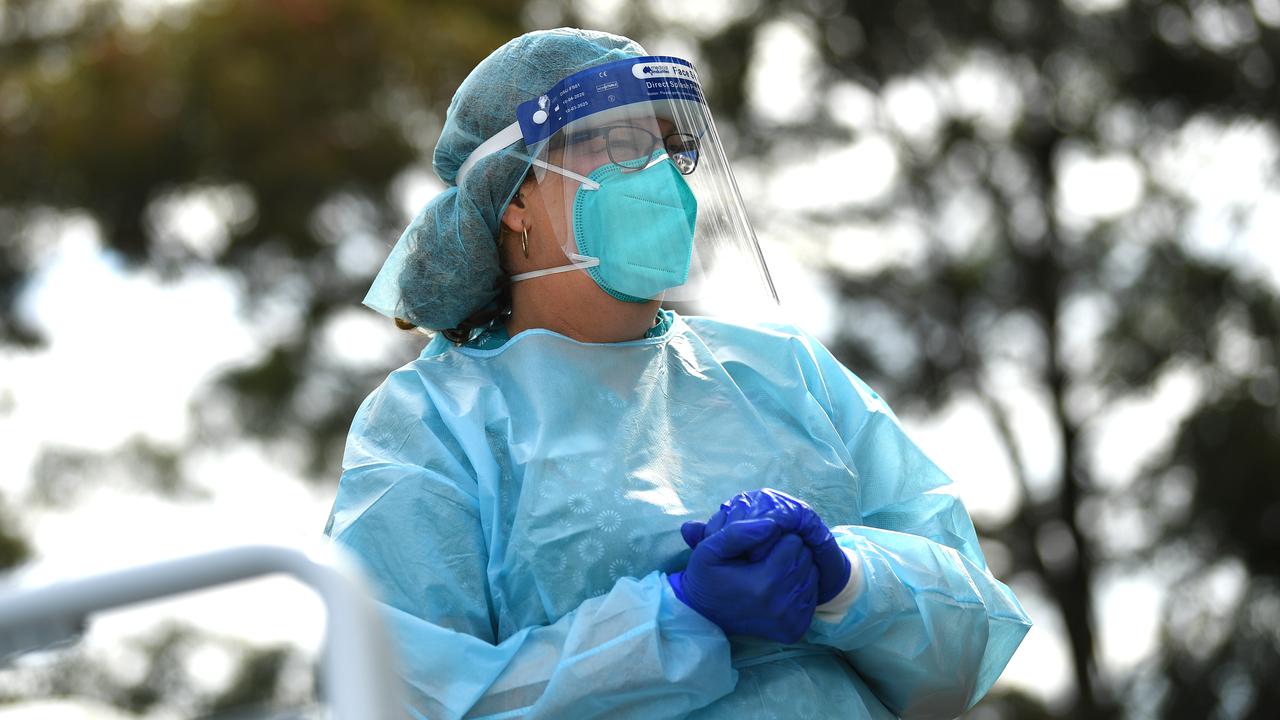 Health workers will board a tanker ship carrying Covid-positive crew when it anchors off Brisbane. (AAP Image)

BRISBANE, Australia — Health workers will assess Covid-19 positive crew on board a British-flagged tanker ship after it was permitted to anchor off in the South-eastern Australian state capital of Brisbane.

It’s understood the Inge Kosan requested to come to Queensland and is expected to arrive on April 27 or April 28.

“This vessel is scheduled to arrive in the coming days, pending weather,” a Queensland Health spokesperson said on April 25.

“Health workers will board the ship to assess crew members once it is safe to do so. 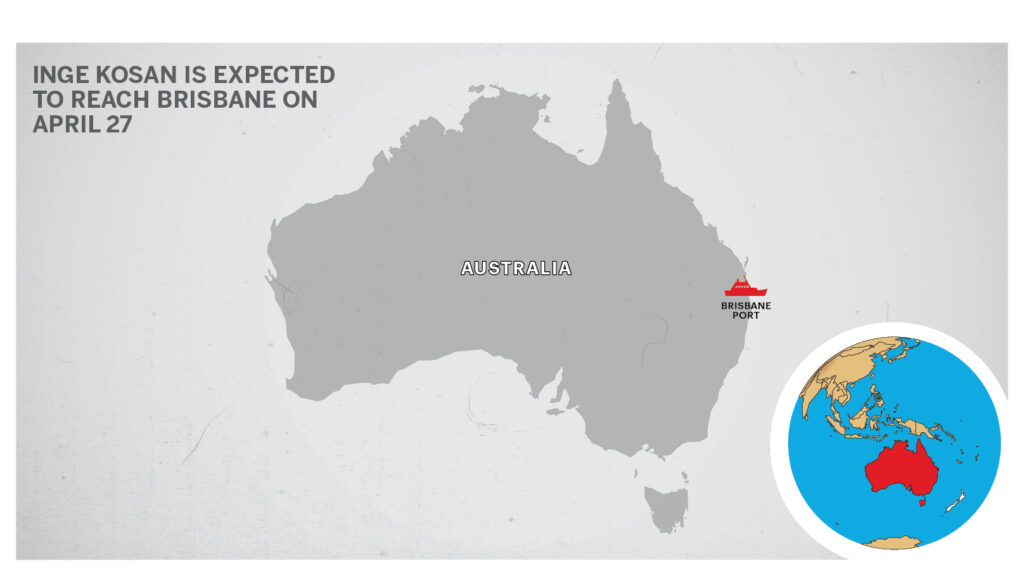 “Decisions regarding the treatment of confirmed cases will be made following the assessment.”

A state government source said the management of Covid-19 cases was determined upon the arrival of a vessel, including whether those on board would be brought to shore.

Workers boarded the Inge Kosan at Sydney’s Port Botany on March 31 and April 1 wearing protective gear and did not contract the virus.

The tanker carrying liquefied petroleum gas has come from Papua New Guinea, southwestern Pacific, where the coronavirus pandemic is escalating.

It traveled from Port Botany to deliver fuel to the sprawling Pacific nation of Vanuatu.

“BW Epic Kosan owns and operates a fleet of fully pressurized gas carriers providing seaborne services for the transportation of LPG and petrochemicals. On a yearly average, our vessels call at over 120 ports around the world, while moving over 3 million tonnes of cargo,” according to the company’s website.

The shipping company’s name was changed from Epic Gas to become BW Epic Kosan. After the agreement entered into with Lauritzen Kosan A/S, the gas carrier division of J. Lauritzen, to combine their fleet and business activities to create BW Epic Kosan.

Blood samples were sent to Sydney, and 11 of the 12 crew – and another crew member whose body washed up on a Vanuatu beach – all tested positive for coronavirus.

The ship had been scheduled to deliver fuel to the Solomon Islands, but it was reportedly refused entry due to the extreme risk of spreading the infection.

When asked about the vessel, Australia’s Department of Home Affairs said only that the Australian Border Force has responsibility for customs and immigration clearance and works closely with local state and territory health officials.

“Quarantine arrangements, and exemptions from them, are a matter for each state and territory,” a spokesman said.

A spokesman for the shipping company BW Epic Kosan said last week that the crew members were “asymptomatic,” and the company was continuing to monitor their status.