Queensland is proposing a rethink of federal health funding to deal with a capacity crisis at the state's public hospitals.
By Marty Silk April 28, 2021
Facebook
Twitter
Linkedin
Email 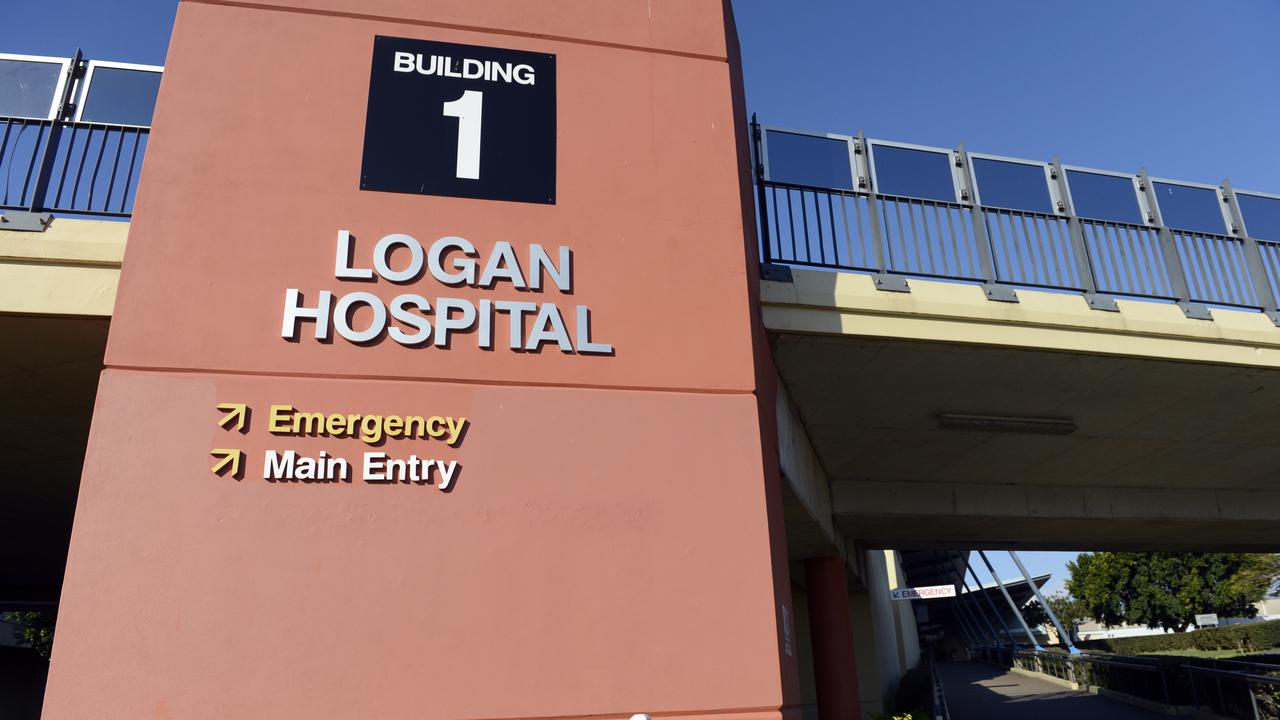 Queensland Health has been grappling with a spike in ambulance ramping amid surging demand for beds. (Dan Peled/AAP Image)

REDCLIFFE, Australia — The Australian Queensland government said only a restructure of federal funding will help relieve pressure on the state’s health system.

Queensland Health has been grappling with a spike in ambulance ramping amid surging demand for beds for a number of months.

Ramping is the procedure when patients are treated in ambulances on hospital driveways until beds become available.

More than 1.39 million people were presented at hospital emergency departments between July 1, 2020, and Jan. 31, 2021, an 11.6 percent increase over the previous period.

She said to alleviate pressure immediately, federal funding should be made available for home care of aged and disabled patients.

“If the Commonwealth were to step in today and provide packages for people who need aged care packages and disability packages, we would free up almost 600 beds, which is larger than my local hospital at Radcliffe, and is the size of one of our biggest hospitals,” D’Ath said on April 27.

“So, almost 600 beds are very, very significant and could ease pressure immediately across our hospital system.”

She has put her proposal for a restructure of Commonwealth funding for aged and disability care on the agenda of the next Health Council meeting on April 30.

The health minister claims the government was also committed to increasing the number of health workers by almost 10,000 by the end of 2024.

D’Ath further claimed to have been dealing with a shortage of General Practitioners (GPs) in regional Queensland over the longer term, and that bulk billing will also alleviate pressure on the system.

“We need to reform the way we fund health and hospitals because it’s based on a weighted unit – the more you do, the more you get paid,” she said. “So, if you actually set up systems to divert people away from the hospital system, you don’t get the funding for it.”

She said the state needs to have a genuine conversation at all levels to talk about the funding mode and the way they delivered care.

Liberal National Party leader David Crisafulli claimed that the state government of Queensland is losing control over the health system.

“The state government is losing control of our health system. Recently we’ve heard this from Queenslanders across the state, and now the Health Minister has admitted there must be a cultural change in her own department,” reads the tweet.

In his following tweets, he has claimed that the data on available beds needs to be accessible to patients and health professionals and provide better resourcing for triaging (decide the order of treatment) in emergency departments for better services.