The Home Affairs department and a healthcare provider are being prosecuted for the suicide death of an Iraqi man in Sydney.
By Luke Costin April 28, 2021
Facebook
Twitter
Linkedin
Email 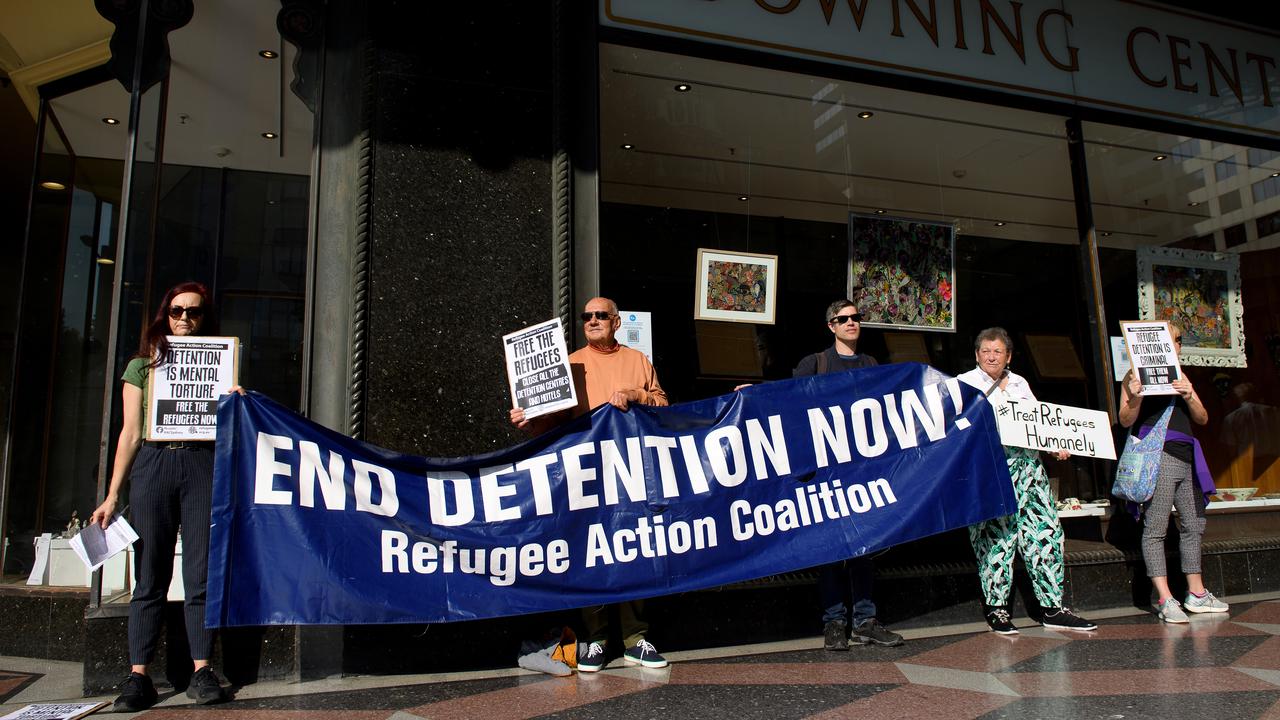 Home Affairs and a healthcare provider are being sued over a suicide in Villawood detention centre. (Dan Himbrechts/AAP Image)

SYDNEY, Australia — Criminal charges alleging that Australia’s Home Affairs broke the law before an immigration detainee’s suicide were filed at the “last minute,” a court has heard.

The charges state each defendant failed to comply with its health and safety duty and exposed the detainee to a risk of death in early 2019.

The case was mentioned for the first time in Downing Centre Local Court on April 27.

A lawyer for Home Affairs claimed it was “premature” to suggest whether it could enter a plea to the charges by the next court date in August.

More than 600 documents were expected to be served on the defendants, in addition to a bulky brief of evidence, the court was informed.

“We don’t even have a statement of facts, Your Honor,” Tim Game SC said. “We were charged at the last minute of the last day of the notification period.”

Four experts are due to be called by Comcare if the matter is set down for hearing.

“If this runs to hearing, I imagine this will run for days, if not weeks,” Atkinson said.

The defendants are accused of failing to maintain their duty of not placing the detainees’ health and safety at risk, as far as reasonably practicable.

Home Affairs and International Health and Medical Services are also accused of failing to provide mental health nurses adequate supervision on weekends, including when the nurses changed monitoring of at-risk detainees.

International Health and Medical Services is a wholly-owned subsidiary of Singapore-based healthcare provider International SOS. It works with government and related agencies to provide health care services in challenging environments.

These include providing health services in rural and remote regions in immigration detention facilities, in community detention, and in correction facilities.

It has received AUD 2.06 billion ($1.6 billion) since 2009 to provide health services in Australia’s detention center.