Australia is considering sending oxygen and other medical supplies to India. 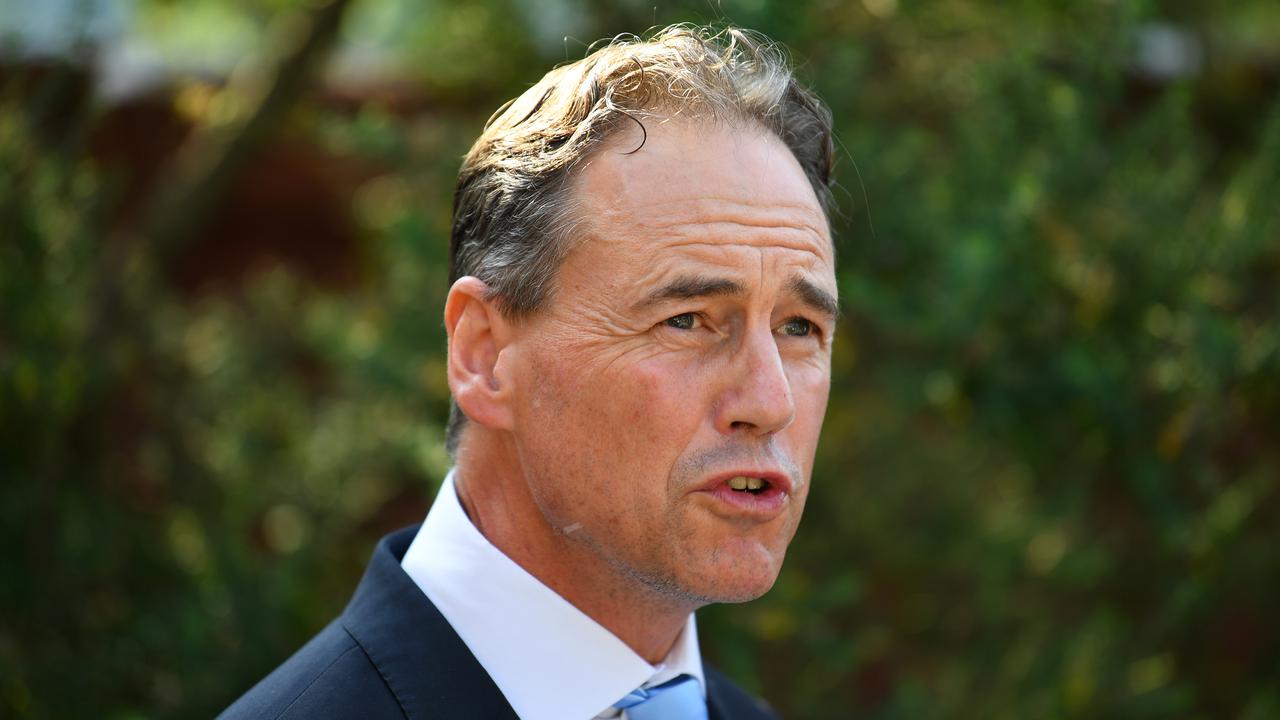 MELBOURNE, Australia — The Australian government will consider sending desperately needed oxygen to India, which could also face harsher inbound travel rules because of its coronavirus catastrophe.

The national security committee will meet on April 27 to weigh up humanitarian support, with India setting consecutive world records for daily cases.

There were more than 352,000 new infections on April 25, as the United States, United Kingdom, and Germany pledged supplies.

Australia is considering a request for oxygen and is likely to send non-invasive ventilators to India, where the health system is in extreme crisis.

People who have been in India during the past two weeks need to test negative for the disease within three days of boarding a flight to Australia.

Hunt confirmed stopping all flights from India could be an option if health authorities advised the move was necessary to contain the spread of infection.

“If those additional measures are recommended, we will take them with the heaviest of hearts but without any hesitation,” he said.

Meanwhile, West Australians have emerged from a three-day snap lockdown, but some restrictions remain in place.

The outbreak scare has been pinned on a man who returned from India after traveling to get married.

The federal government insists on tighter rules around who can travel to the disease-stricken country, which would mean a similar exemption would no longer be granted.

Home Affairs Minister Karen Andrews said the man’s travel was approved months ago under the old criteria, which has dramatically tightened.

“A wedding would be very unlikely to be approved,” she said.

More than 1.93 million vaccine doses have been administered nationally, with Anzac Day public holidays in some parts of the country expected to hamper the April 25 vaccine rate.

Labor’s health spokesman Mark Butler said about 200,000 doses a day were needed seven days a week to complete the rollout by the end of the year.

“The Commonwealth simply isn’t coming up to scratch on that,” he said.

Slightly more than 3,400 shots were administered on April 24.