Researchers have confirmed a Tasmanian World War I soldier's final resting place in France, much to the delight of his family.
By Paul Osborne April 27, 2021
Facebook
Twitter
Linkedin
Email 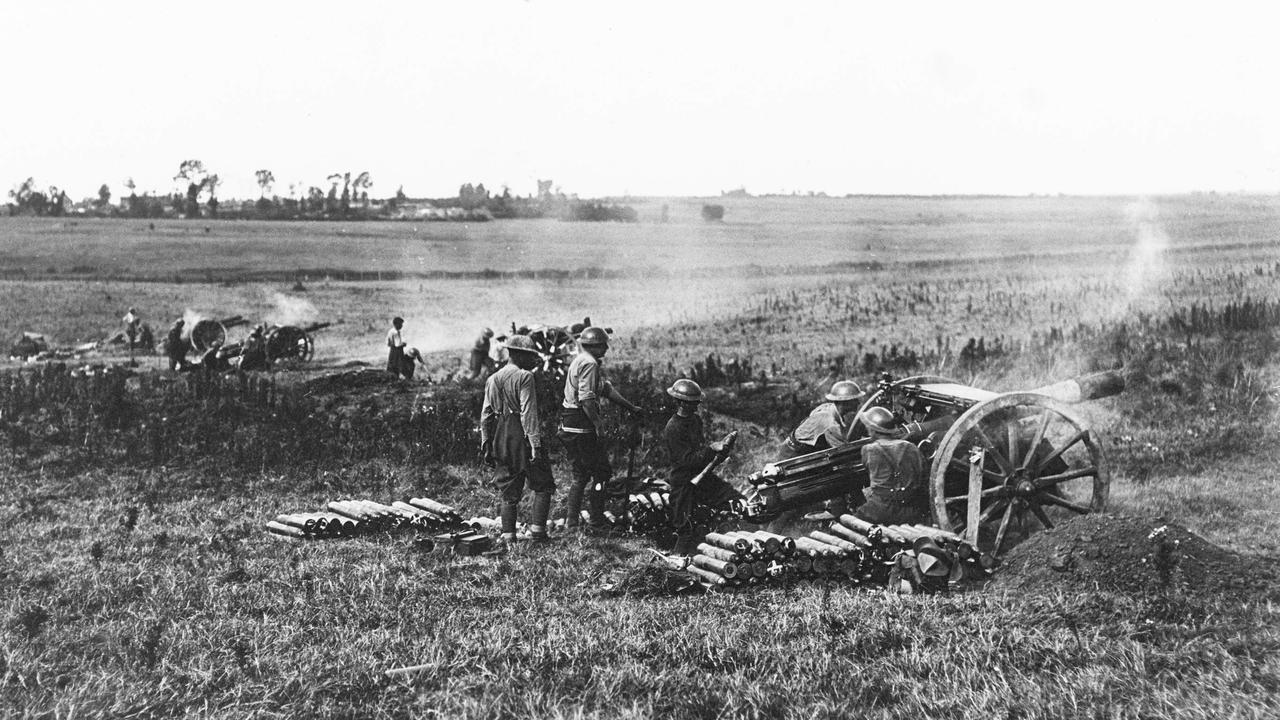 Private Leslie Styles was killed at the Battle of Amiens on Aug 12, 1918. (AAP Image)

DARWIN, Australia — The final resting place of a previously missing Australian World War I soldier has been identified in France.

He enlisted on March 4, 1916, and during the Battle of Amiens on Aug 12, 1918, was killed in action shortly after he and three other soldiers successfully took two German machine-gun posts.

Veterans Affairs Minister Darren Chester said Private Styles was initially buried near his death. Still, his body could not be identified when he later recovered and was buried as an Unknown Soldier of the 40th Battalion. 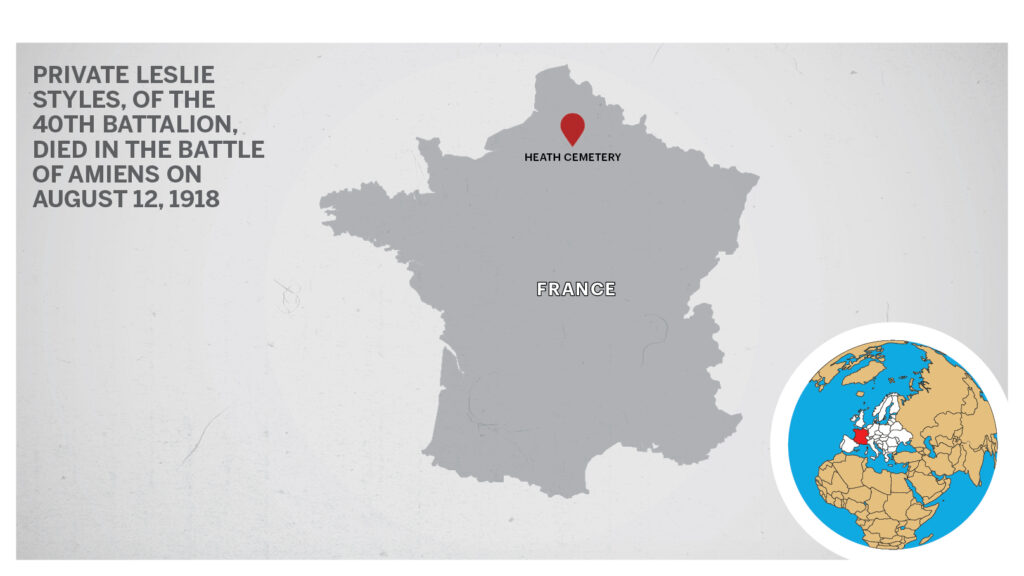 “Thanks to detailed research in recent years from Fallen Diggers Incorporated, Australian Army’s Unrecovered War Casualties team, and the Commonwealth War Graves Commission, it was established that Private Styles is the only missing soldier from the battalion in proximity to the recovery,” Chester said.

“Tomorrow, I will join Territorials in Darwin at the local cenotaph in paying my respects, and I urge every Australian, no matter where you are in the world, to do the same.”

Chester said for over a century, Australians had served in wars, conflicts, and peacekeeping operations, during which tragically, more than 102,000 have lost their lives.

The martyrs are remembered on the Roll of Honour at the Australian War Memorial and in their local communities, where they were family, friends, and heroes to so many.

“For those of us who can, I encourage you to attend local community dawn or memorial service or visit your local war memorial at some point tomorrow. As a proud Australian, on our nation’s most sacred day of commemoration, I say – thank you for your service. Lest we forget,” Chester said in a statement on April 24.

The gravesite is in Heath Cemetery, Harbonnieres.

The soldier’s great-grand-niece Sandra Barreau said Leslie was from a large family consisting of six brothers and five sisters.

She said it was heartening news.

“Leslie has always been commemorated as a hard-working young man from Ringarooma, Tasmania, who had much strength and courage. On Anzac Day, we always pay homage to our fallen Diggers, but this year will be different. We shall raise our glasses knowing he has been found and can now rest in peace.”

Arrangements are being made to replace the previously unmarked headstones with versions bearing his name and an epitaph to be selected by his family.

The research group has so far identified 33 previously unrecovered World War I soldiers.