Tombs and buildings hidden for millennia are now revealed. 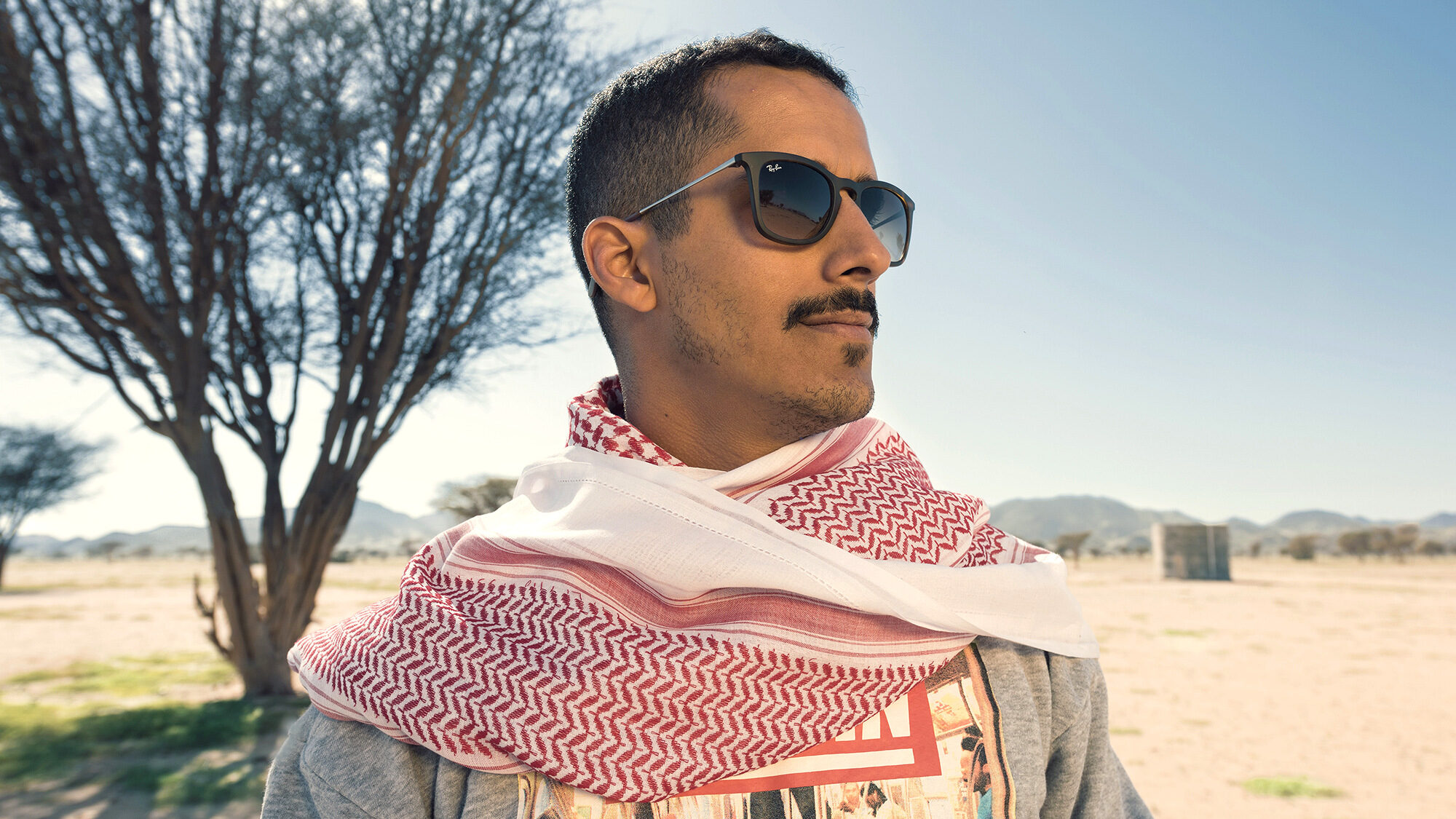 Moath Alofi, an artist, researcher, and explorer in the Medina Province of Saudi Arabia, has been employing new tech to explore and document the region in ways previously not possible. (Moath Alofi/Real Press)

Archaeologists are surpassing previously accepted boundaries of discovery and exploration, thanks to new technology, such as drones, unmanned aerial vehicles, and digital cameras.

Moath Alofi, an artist, researcher and explorer in the Medina Province of Saudi Arabia, has been employing new technology to explore and document the region in ways previously unknown.

He created this video of ancient burial sites in the Saudi desert with the help of a high-resolution camera on a powerful drone.

The sites, known as desert kites, are built of stone and date back thousands of years, possibly to the Neolithic period, which lasted from around 10,000 BCE until 3,000 BCE. The structures are thought to be burial places or tombs, though other theories for their existence include villages and animal herding compounds.

They were discovered in the 1920s by World War II pilots. During the Cold War, spy planes started documenting the phenomena.

New aerial surveys and satellite images made location data more accessible. Research teams, such as the one joined by Moath, have set out to learn more about them.

“I’m just an amateur who really got the thrill of discovering and hunting these ancient stone structures in Saudi Arabia,” Moath said. “As part of my involvement in this, I provide researchers and other institutions with high-resolution images. But I did find a lot of interesting discoveries for myself, and drones helped to find and actually comprehend them.

“Some of these findings are not totally new discoveries, but with the drone, we got some good high-resolution images that we couldn’t really obtain before.”

Moath’s artistic and entrepreneurial background has sparked his focus on new technology. He has a degree in environmental management and sustainable development and a love of photography, which propels his exploration of the region.

“My focus, when it comes to this field, is new tech and thinking of applications and programs regarding reading inscriptions and any engraved relics.

“But my focus is also in drones as one of the most important technologies to enable new discoveries and help amateurs and academics gain a better understanding of the findings. It’s definitely more advanced than 10 years ago, and we are seeing new items and gadgets all the time,” he said.