US Retail Gas Prices Could Be Moving Higher Soon

With COVID strains seemingly easing in the U.S., the summer travel season could be a busy one. 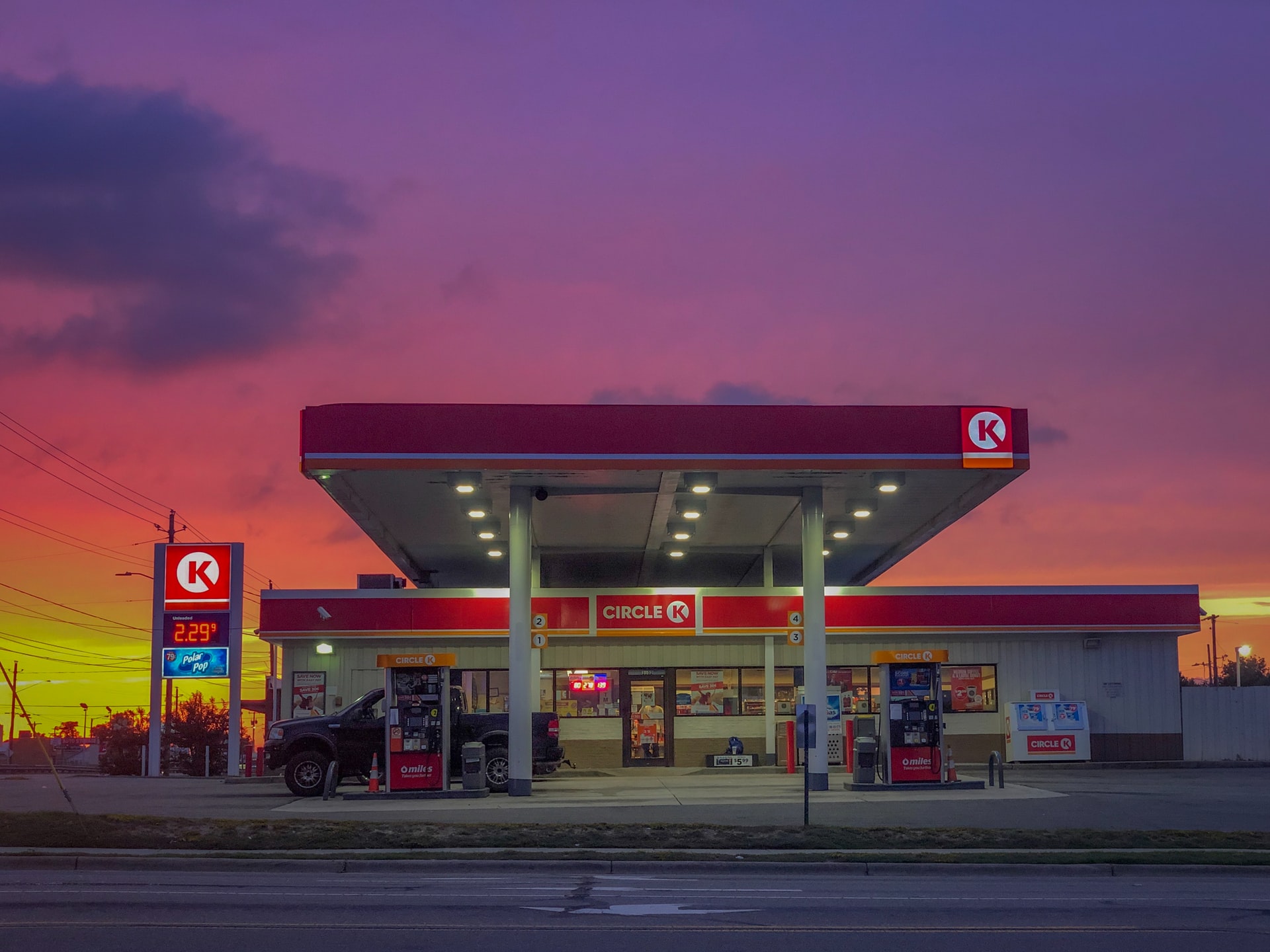 A national average retail price of $2.88 for a gallon of regular unleaded gasoline has been reported for Tuesday. (Diego-Carneiro/Unsplash)

With the U.S. economy starting to recover from the pandemic, analysts say retail gasoline prices could be flirting with $3 per gallon soon.

Travel club AAA reported a national average retail price of $2.88 for a gallon of regular unleaded gasoline for Tuesday, relatively unchanged since the start of the month. Prices range from $3.99 per gallon in California, the highest state average for the continental United States, to $2.58 per gallon in Texas, the low-water mark.

Patrick DeHaan, the senior petroleum analyst at GasBuddy, told Zenger News from Chicago that the relatively high price for retail gasoline comes at an inopportune time for consumers.

“With demand now likely set to rebound in the weeks ahead, I think we still have some upward momentum left, and it’s still within possibility that the national average hits $3 by Memorial Day,” he said. “For summer, I’d expect these higher prices to stick around as demand should be pretty high, all things considered.”

The summer travel season, which kicks off unofficially after Memorial Day, may be even busier this year given the U.S. progress on inoculating residents against COVID-19. The U.S. Centers for Disease Control and Prevention on Tuesday downgraded its advisory on face masks, saying Americans who’ve received full doses of the various vaccines no longer need to wear one outdoors in most cases.

That’s likely to incentivize U.S. travelers who’ve been subjected to various degrees of restrictions for more than a year. On top of any increase in demand, the summer blend of gasoline is more expensive because of the additional steps needed to prevent evaporation during the warmer months in the Northern Hemisphere.

However, relief in an unfortunate way could be coming from overseas, as crude oil markets react to the extraordinary pandemic strains in India, which had been expected to post the largest growth rate of any other economy in the world. “India is a dark cloud over the markets with its terrible COVID situation,” Hemsworth said.

The price for crude oil accounts for the bulk of what consumers see at the pump.

Meeting a day earlier than expected, the Organization of Petroleum Exporting Countries on Tuesday ignored the possible drag on demand from the COVID outbreak in India and decided to keep with previous plans to gradually put more barrels on the market through July.

“At the same time, U.S. oil demand is continuing to climb back toward 2019 pre-pandemic levels and a strong summer demand season is nearly certain with that nation’s vaccine progress over the last few months,” she said.