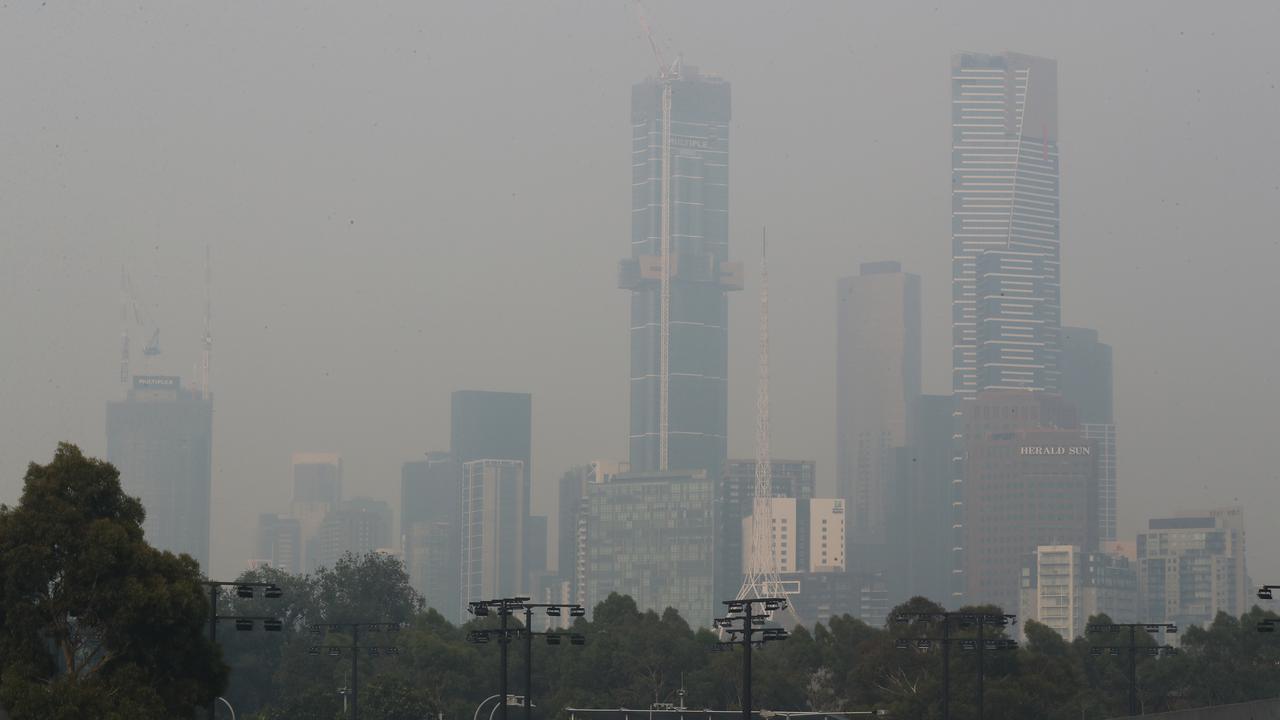 CANBERRA, Australia — A study of the smoke that blanketed Melbourne during the Black Summer bushfire revealed that mobile phones could be used to measure and detect haze events.

The new Monash University-led research, published in the international journal American Geophysical Union, examined the atmospheric conditions in Greater Melbourne over a series of smoke haze events in 2019/20.

The American Geophysical Union is a non-profit organization of Earth, atmospheric, ocean, hydrologic, space, and planetary scientists, consisting of over 62,000 members from 144 countries.

The Black Summer bushfire burned more than 46 million acres, displaced thousands of Australians, and resulted in the death of 34 people. Smoke from the fire fronts traveled hundreds of kilometers to cities including Sydney and Melbourne.

The researchers found that the smoke-laden dry air hovering above the ground acted as a lid that reduced dispersion, trapping, and maintaining high ground-level concentrations of smoke.

It created irregular broadcast conditions for radio links and operational weather radars, while other unique signal patterns were identified.

“The great strength of the mobile phone network data is that it provides unique spatially distributed information on the atmospheric stability during smoke events,” Guyot said.

“This is important information because atmospheric stability is strongly related to the occurrence of dense smoke close to the ground, being both a precursor and consequence of the high concentration of smoke.”

Guyot believes this routinely recorded data could also be used to predict smoke concentrations at the ground level during haze events, complementing air quality stations in alerting the public.

“I can see this data being ingested in predictive capabilities no earlier than a couple of years from now, only once the technology and the understanding of processes will have reached maturity,” he said.

Monash University is a public research university based in Melbourne, Victoria, Australia. Named after prominent World War I general Sir John Monash, it was founded in 1958 and is the second oldest university.