Rising fuel prices and an increase in home building costs to be components in an expected 0.9 percent rise in the March quarter. 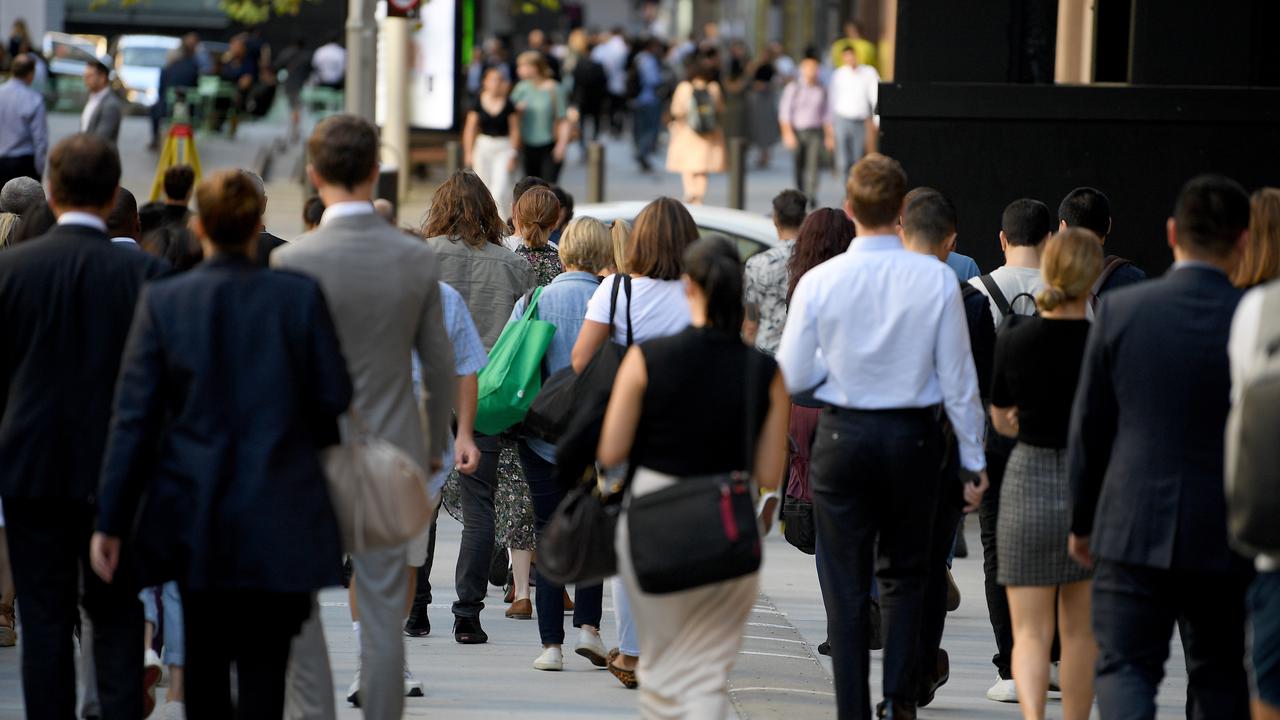 Treasury estimates up to 150,000 jobs could have been lost as a result of the end of JobKeeper. (Dan Himbrechts/AAP Image)

CANBERRA, Australia — Higher petrol prices, the rising cost of home building, and an increase in rents are expected to be among key drivers in a substantial rise in the consumer price index for the January-March quarter.

However, it will still leave the annual rate of inflation way short of what the Reserve Bank of Australia wants to see before it even starts considering lifting the cash rate from its record low 0.1 percent.

Economists expect that the Consumer Price Index of April 28, for the first three months of the year, has risen by 0.9 percent, lifting the annual rate to 1.4 percent.

The annual rate was just 0.9 percent at the end of 2020 as a result of the first recession in nearly 30 years.

Underlying inflation, which smooths out wild price swings in the Consumer Price Index and is a key guide to interest rate decisions, is expected to remain relatively subdued, rising around 0.6 percent in the quarter to 1.4 percent annually from 1.2 percent.

The Reserve Bank minutes of its April board meeting released last week said the annual Consumer Price Index was expected to rise temporarily to around three percent in the middle of the year as a result of the reversal of some pandemic-related price reductions.

However, underlying inflation was likely to remain below two percent over both 2021 and 2022.

The minutes also reiterated the central bank has no intention of lifting the cash rate until inflation is sustainably within its two to three percent target band, an event unlikely to happen until 2024.

National Australia Bank economist Taylor Nugent said while it covers the first two weeks following the end of JobKeeper, it is unclear how much of a signal it will provide given their tendency to be heavily revised.

Treasury has estimated up to 150,000 jobs could have been lost due to the end of the program.

Meanwhile, Australian shares are set for a steady opening on April 26 after Wall Street enjoyed a broad rally on April 23 after a choppy week of trading.

In response, the Australian share future rose four points or 0.05 percent to 7026.