‘No Criteria’ For Fire Grants In Australian State: Inquiry

There was “no criteria” for the first tranche of New South Wales bushfire relief funding. 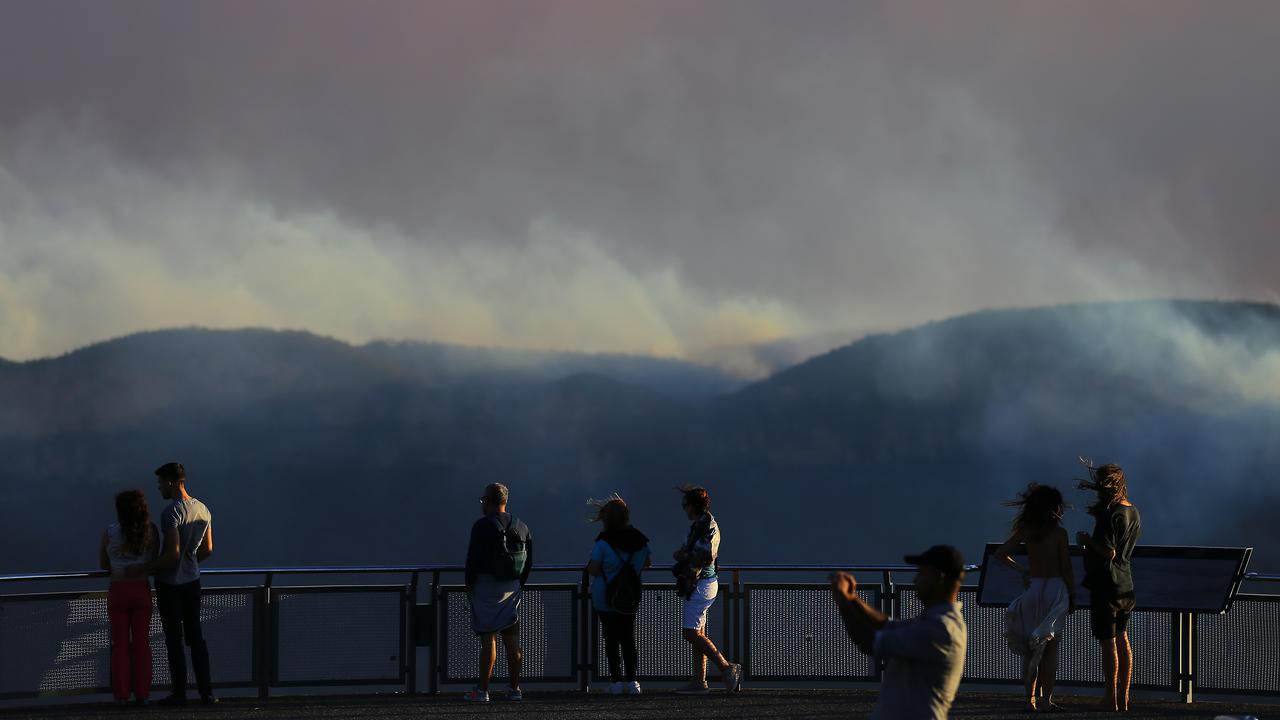 HORNSBY, Australia — The chief executive of Blue Mountains City Council says Australia’s New South Wales government provided no criteria for applications made under an AUD 177 million ($1.37 million) bushfire relief fund, which is accused of being a pork-barrelling scheme.

The New South Wales government was in February ordered to hand over documents related to the Bushfire Local Economic Recovery Fund after it emerged more than 98 percent of funding went to coalition-held seats.

The funding was ostensibly for councils affected by the 2019-20 bushfires.

The bushfires had claimed up to 80 percent of the Blue Mountains’ world heritage area and had cost the region at least AUD 560 million ($435 million). 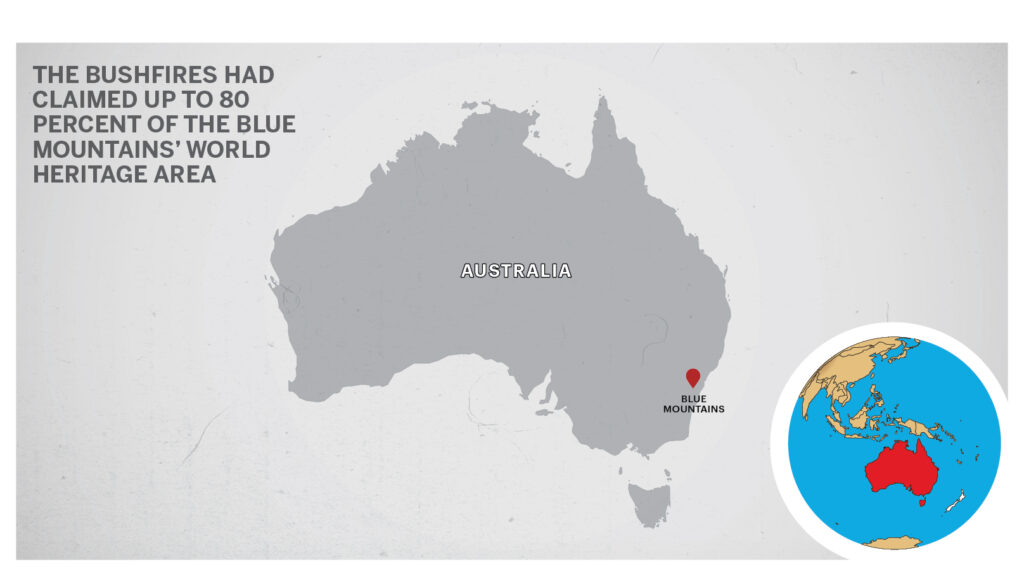 But it was clear by November the council would receive none of the AUD 177 million ($137.6), which had been allocated to 71 “fast-tracked” projects.

Those projects were almost entirely situated in coalition-held seats.

“We felt we were one of the most impacted areas because of the impact on both the community, the economy, and the environment,” Dillon said.

The government has argued that the AUD 177 million ($137.6) is only the first tranche of funding, and an additional AUD 250 million ($194.7) will be doled out. The Blue Mountains council in January also made applications for this funding round.

But Dillon claimed there were no criteria issued to the council on how fast-tracked project funding would be allocated — despite later government declarations. There was an AUD 1 million ($0.77 million) project threshold.

“I was never told, in multiple telephone calls and teleconferences, there was an AUD 1 million ($0.77 million) threshold. My recollection is that I followed up at least three times, it might’ve been by phone, and I got no feedback at all.”

Deputy Premier John Barilaro has previously defended the scheme by saying the first tranche of funding was focused on destroyed buildings.

It comes after the same New South Wales parliamentary committee found an AUD 252 million ($196.2) program for amalgamated councils improperly allocated public money on a partisan basis that was “a clear abuse of the grants process”.

Some 95 percent of the AUD 252 million ($196.2) was paid to councils in government-held or marginal electorates in the lead-up to the 2019 New South Wales election.

The New South Wales Office of Local Government conceded in the inquiry it had done no merit assessment of projects that received those grants.

The inquiry found Hornsby Shire Council in Sydney’s north received a grant of AUD 90 million ($70.1), more than a third of the entire program, and that this went against the original intent of the Stronger Communities Fund.