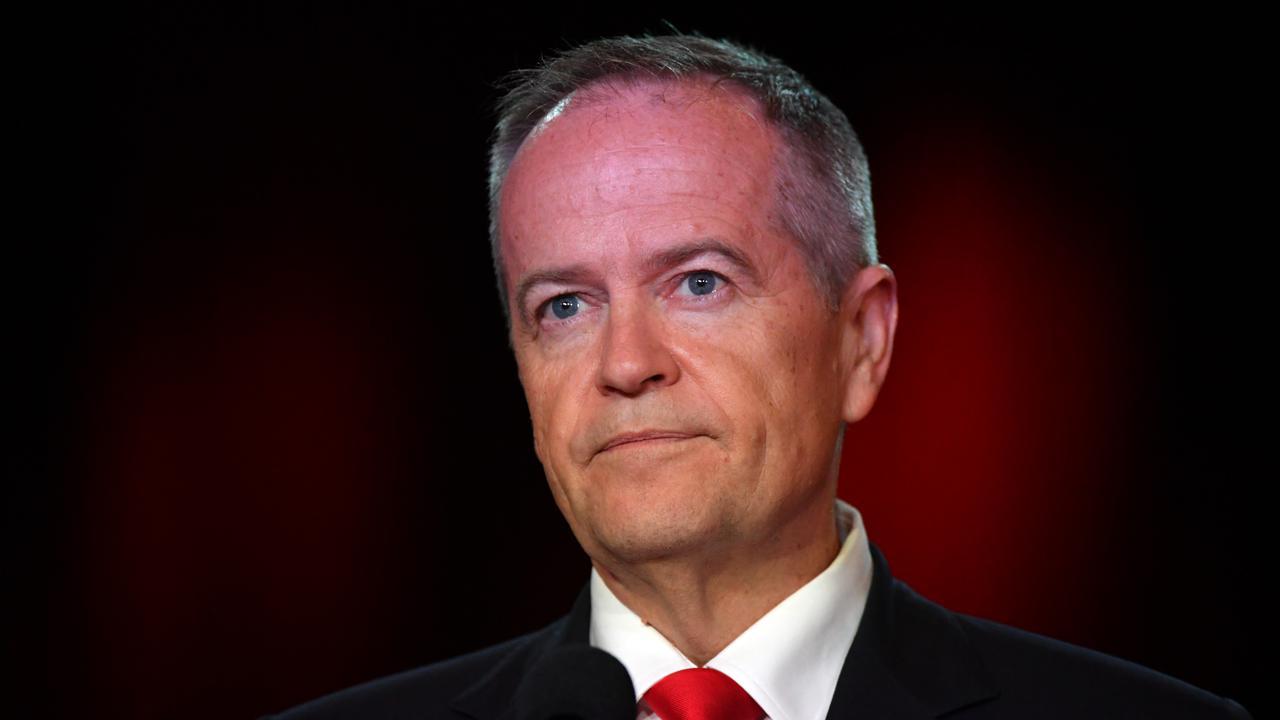 Former leader Bill Shorten says it's not just Labor that wants to get to net zero emissions by 2050. (Mick Tsikas/AAP Image)

CANBERRA, Australia — Former Labor leader Bill Shorten admits it is going to take a whole-of-government and whole-of-community effort to get to net zero emissions by 2050.

But he claims it is not just his party’s policy as most businesses, farmers, and investors think it is the way to go.

“We do accept that what we need to do is that any climate policy Labor has to be anchored around the creation and maintenance of jobs,” he said.

Shorten claims technology is part of the answer but providing incentives for people to move to more solar in their businesses is another part of it.

“I think as a nation we can get there,” he said.

He took aim at the Australian Prime Minister Scott Morrison for comments he made in a speech to business last week that net-zero won’t be achieved in the cafes, dinner parties, and wine bars of our inner cities.

“Just because you don’t agree with Mr. Morrison doesn’t mean you deserve some sort of patronizing political swipe,” Shorten said.

“He will do better, in my opinion, as a leader of this country, by leading the people and leading the nation, not looking over his shoulder and trying to have some snippy little snipe at the people who don’t immediately bow down and agree with everything he utters out of his mouth,” he said.

How to handle climate change was a key point of difference between the two parties at the last federal election, with one issue being around electric cars.

“He had great fun saying that if we had electric vehicles, it would be the end of the weekend, running a very ignorant argument, saying somehow electric vehicles weren’t the way of the future,” Shorten said.

“Well, everyone from Volkswagen to General Motors, Toyota is now recasting all their new car fleets to electric vehicles.”

Toyota has been progressing its plan to introduce 15 BEV models by 2025, including seven new BEV models of the Toyota bZ series in establishing a full line-up of electrified vehicles. In its development of BEVs, Toyota has taken two distinct approaches based on the idea of utilizing the advantages of BEVs, considering CO2 reductions.