School banking programs will end in Queensland after a review found they exposed children to ‘sophisticated’ marketing tactics. 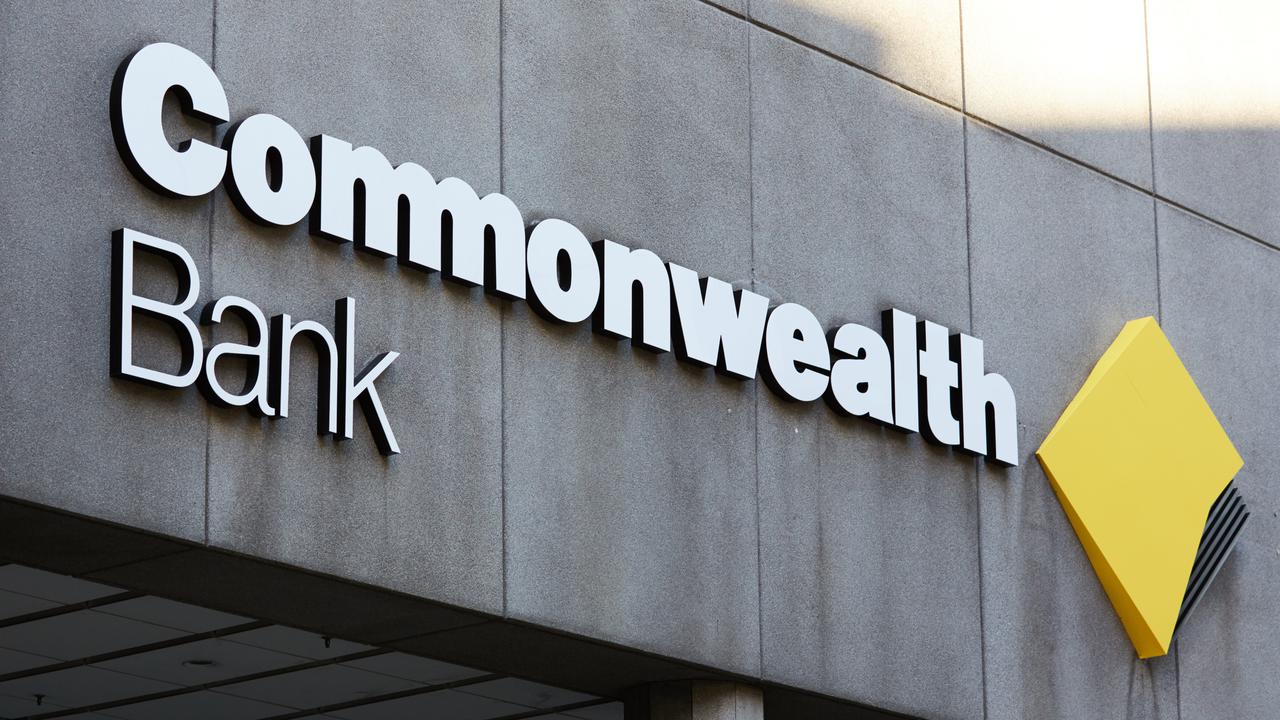 BRISBANE, Australia — School banking programs will end in the northeastern Australian state of Queensland after a review found no evidence they improved saving habits in young children, who it described as “vulnerable consumers”.

Banking in schools will cease at the end of July to coincide with the end of the Commonwealth Bank‘s current contract, Education Minister Grace Grace said on April 26.

“The Australian Securities and Investment Commission report demonstrated that there was really little value in the program, and that often the true intention of the program wasn’t disclosed, and that there wasn’t really a terrible amount of financial education that was taking place,” she said.

Grace said “times had changed” since the Dollarmites program was introduced about 50 years ago, and the curriculum now included up-to-date financial education.

“Our schools are now giving them skills to help manage their money responsibly while being cyber safe and avoiding the potential pitfalls modern technology can bring,” she said.

Victoria and the Australian Capital Territory have also moved to end school banking programs, and Grace said other states were looking to follow suit.

“About 38,000 (Queensland) students have those accounts, and they can continue their relationship … but the Dollarmites program will cease at the end of the contract term.”

Grace tweeted: “The Palaszczuk government has acted on Australian Securities and Investment Commission’s school banking report by ending the practice in our schools. School banking will cease in Queensland state schools after July 31. Our students learn financial literacy skills from the Australian curriculum.”

Bendigo Bank ceased its school banking program with the education department in 2020.

The Australian Securities and Investment Commission report released last year found that school banking could not be proven to improve savings behavior and exposed young children to “sophisticated advertising and marketing tactics”.

The key findings of the report said: “School banking programs claim to help children develop long-term savings habits; however, providers were unable to demonstrate that these programs in and of themselves improve savings behavior. Payments to schools for implementing school banking programs incentivize schools to encourage greater participation in the programs.

It found payments to schools for implementing the programs could encourage greater participation, and there was a failure to disclose that attracting more customers was a key aim.