Officials expected to board the vessel when it docks near Brisbane to check on Covid positive crew. 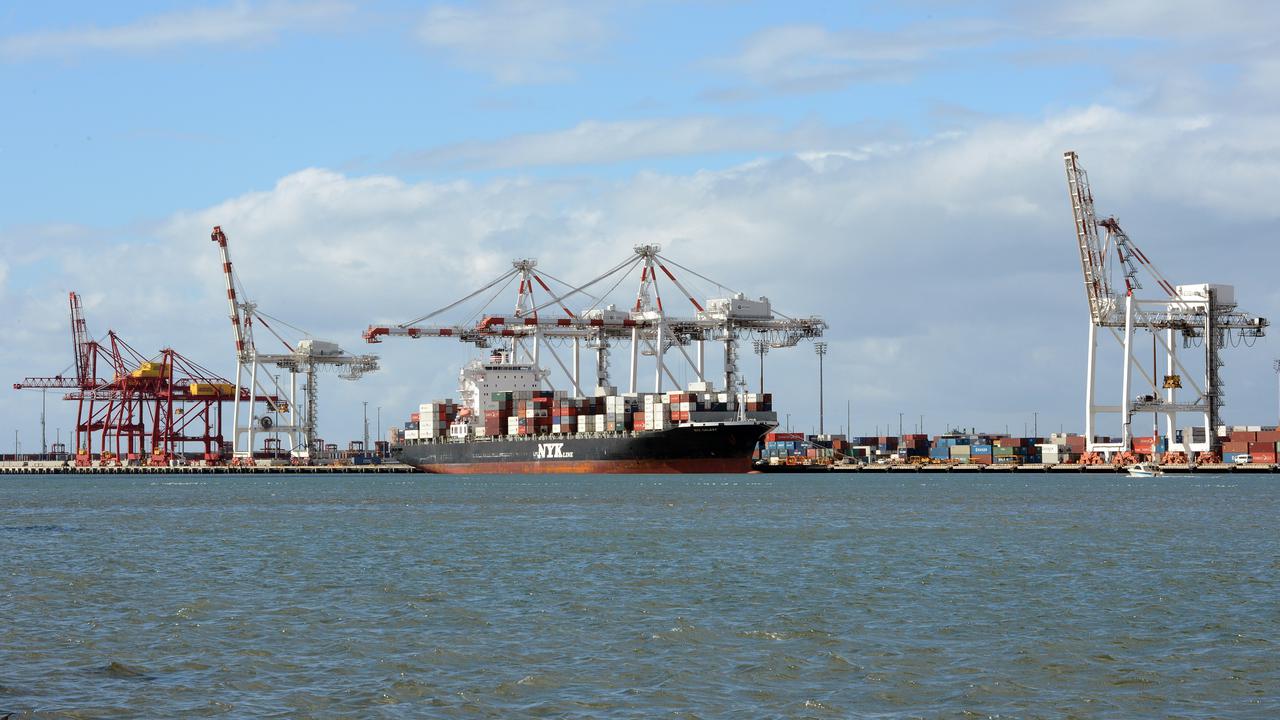 The Inge Kosan is scheduled to arrive at an outer anchorage off the Port of Brisbane on April 27. (Dan Peled/AAP Image)

BRISBANE, Australia — A British-flagged tanker ship with Covid-positive crew is making its way towards Australia and has been permitted to anchor off Brisbane.

The Inge Kosan is scheduled to arrive at about 10 am on April 27, an official from Brisbane’s Vessel Traffic Services, responsible for maritime safety, said on April 25.

“There is a booking for the vessel to come into an outer anchorage,” the official said.

It is understood arrangements were being made for the tanker to be boarded by Australian health and other officials, a maritime official said. 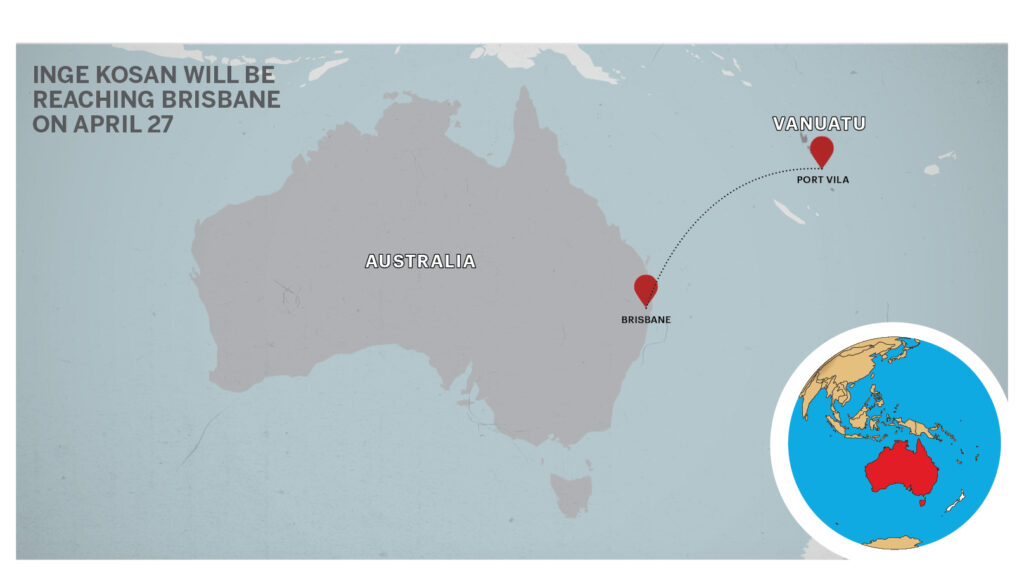 It is expected that they will all be wearing full protective safety gear.

Workers boarded the Inge Kosan at Sydney’s Port Botany on March 31 and April 1.

There was a health scare at that time, but the dockworkers wore protective gear and did not contract the virus.

The tanker carrying liquefied petroleum gas has come from Papua New Guinea, where the coronavirus pandemic is escalating.

It traveled from Port Botany to deliver fuel to the sprawling Pacific nation of Vanuatu.

Blood samples were sent to Sydney, and 11 of the 12 crew — and another crew member whose body washed up on a Vanuatu beach — all tested positive for coronavirus.

There have been calls in Vanuatu for a thorough investigation into why the body of the middle-aged Filipino national crew member was in the sea, as well as into how he died.

“There is no question that the circumstances are highly suspicious,” Dan McGarry, a Canadian journalist based in Vanuatu, said.

The ship had been scheduled to deliver fuel to the Solomon Islands, but it was reportedly refused entry.

When asked about the vessel, Australia’s Department of Home Affairs said only that the Australian Border Force has responsibility for customs and immigration clearance and works closely with local state and territory health officials.

“Quarantine arrangements, and exemptions from them, are a matter for each state and territory,” a spokesman said.

A spokesman for the shipping company BW Epic Kosan said last week that the crew members were “asymptomatic,” and the company was continuing to monitor their status.

“All have also reported using Personal Protective Equipment, and no crew members from the Inge Kosan disembarked the ship during its time in Sydney.”