Australia’s biggest bank has hired hundreds of staff to deal with a huge volume of home loan applications. 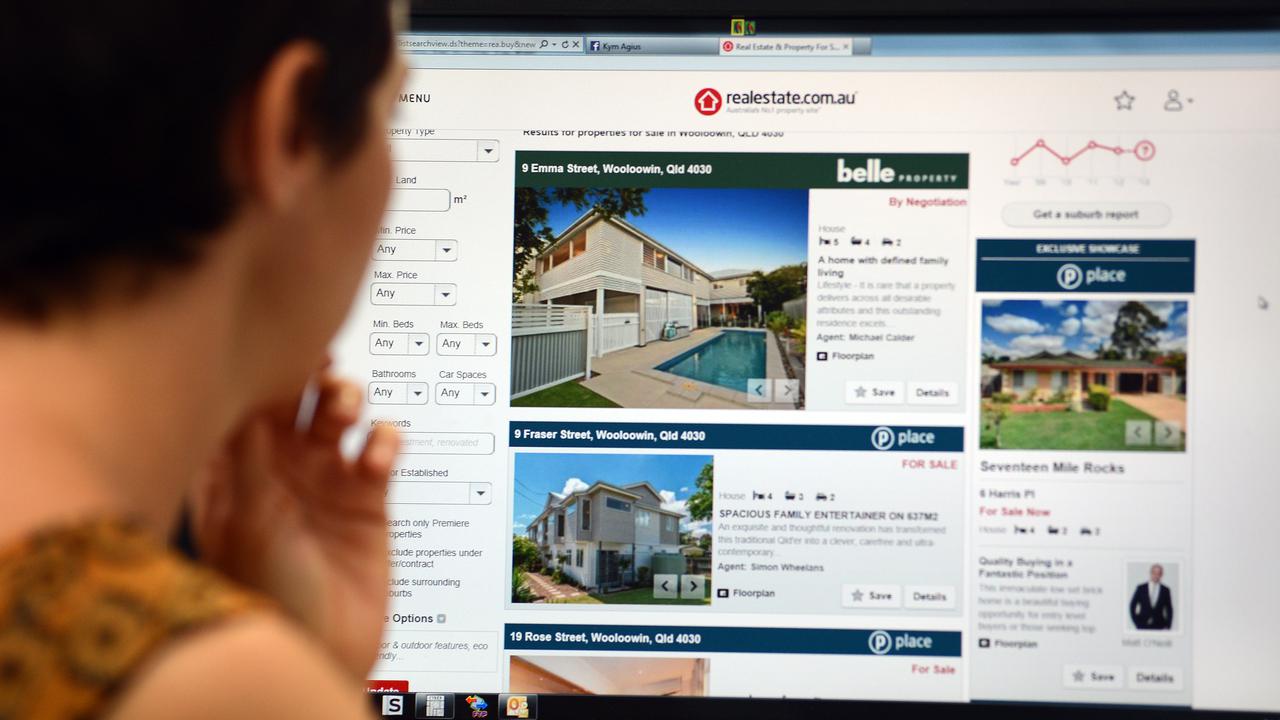 CANBERRA, Australia — Australia’s biggest bank has hired hundreds of people to keep up with a deluge of home loan applications, as property industry veterans say bank pre-approval delays mean buyers are missing out.

Commonwealth Bank has hired about 400 new staff and has told that its workers are doing thousands of overtime hours to keep up with loan requests.

“The exponential growth in home loan application volumes has placed considerable pressure on our support teams and operations,” the bank said in a statement.

The bank says it’s kept pre-approval times down to two days over the last three months, but some more complicated applications take longer.

And it’s not alone. Fellow ‘Big Four’ member (Australia and New Zealand Banking Group) ANZ says increases in response times have been as true for itself as for most major lenders.

“Australia and New Zealand Banking Group (ANZ) continues to increase its processing capacity through a combination of actions including increasing the number of skilled assessors to ensure strong overall coverage across assessment types and upskilling more assessors to review complex deals to reduce turnaround times for these applications,” it said on April 24.

It also intends to progress its home loan automation agenda.

Jellis Craig Stonnington Managing Director Andy McCann said that he believes the banks are under-resourced to deal with the volume of would-be buyers.

“You do feel for customers who are going to miss out on their dream home because the banks are dragging their heels,” he said.

He says delays have led to subject-to-finance deals falling through, and would-be buyers cannot bid at auction.

He says “subject to finance” offers would normally be processed in 3-7 days by lenders, but now that time frame is considered unreasonable, and vendors would need to allow up to two weeks.

“When customers suffer unnecessarily, something needs to change,” he said.

Earlier in April, executives from the big four banks were grilled by a House of Representatives economics committee about mortgage approval times after the federal government delayed plans to scrap responsible lending laws recommended by the banking royal commission.

The president of the Real Estate Buyers Agents Association of Australia, Cate Bakos, informed that the pre-approval delays are “painful”, and agreed sales have fallen over at the last minute.

“It’s tough for us. You can be hanging by a thread … it’s very stressful,” she said.

“We can put in a two or three-week finance clause, and we are still scrambling for extra days,” she said.

“We have processes in place to help escalate time-critical applications (mostly for purchase transactions) in a bid to avoid this very scenario so that we would welcome a conversation with the customers or their broker.

“We encourage all customers to get their applications in as soon as they can, so we can help them with their finances as soon as possible.”